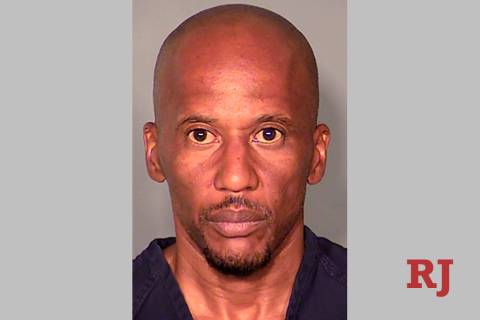 A jury deliberated for less than 20 minutes Monday before finding a Las Vegas man guilty of stabbing his ex-girlfriend to death in front of her daughter in 2015. 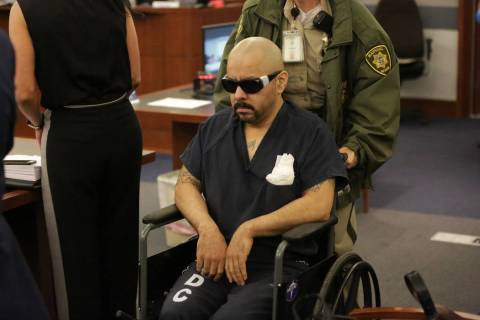 Prosecutors could pull the death penalty off the table for Gustavo Ramos-Martinez, who is accused of killing an elderly man and woman in Las Vegas more than 20 years ago. 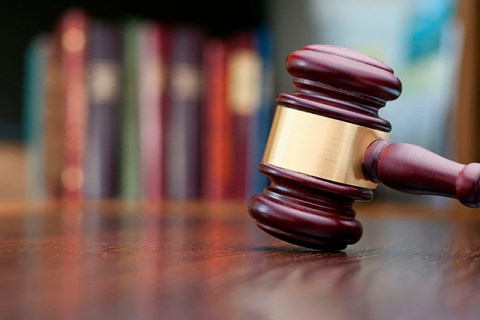 Three alleged MS-13 gang members appeared Wednesday in a Las Vegas courtroom to face charges in the kidnapping and murder of a rival gang member whose body was found mutilated on federal property in Southern Nevada. 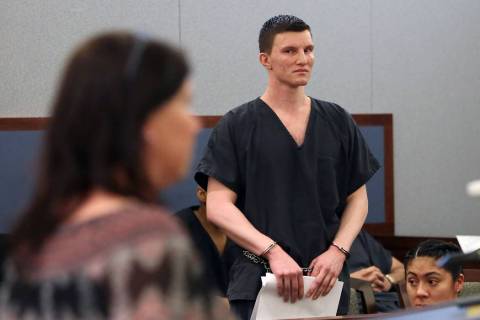 Mason Fritz held back tears early Thursday before a judge sentenced him to at least 10 years in prison for killing his father while under the influence of drugs. 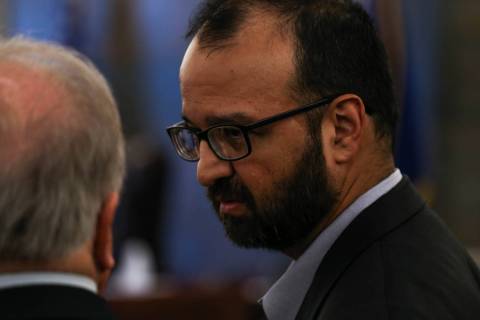 John Valerio was just 22 when he was first convicted of murder and placed on death row in 1988 for fatally stabbing a 26-year-old Las Vegas woman. But in 2002, after more than a dozen years of imprisonment, an error prompted a federal appeals court to overturn Valerio’s sentence while upholding his conviction. 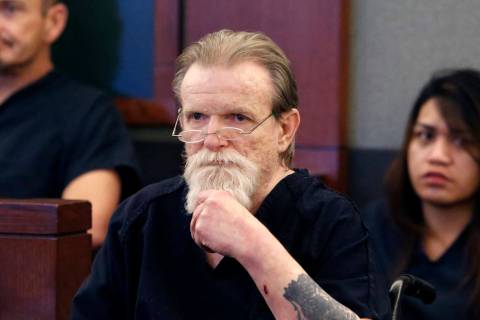 A 64-year-old man was sentenced Wednesday to life in prison without the possibility of parole for his role in the long-unsolved 1991 beating and fatal stabbing of a Las Vegas woman. 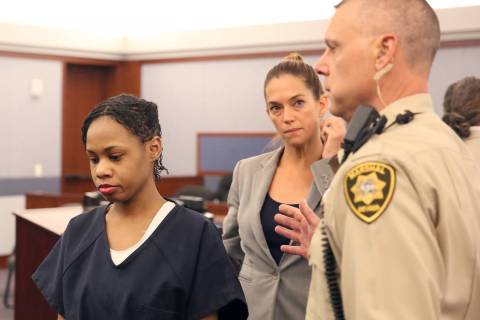 A Las Vegas woman was found guilty of first-degree murder but mentally ill Thursday for fatally stabbing her 6-year-old daughter with a pair of scissors. 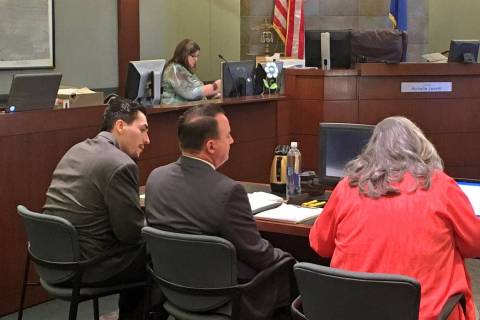 A Las Vegas jury is hearing evidence Friday to help it to decide whether Javier Righetti should receive the death penalty for raping and killing a 15-year-old girl. 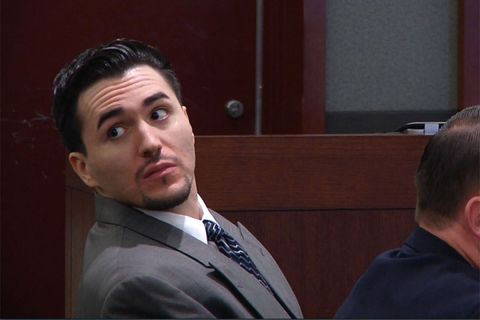 Javier Righetti was convicted of first-degree murder Thursday in the 2011 stabbing death of a 15-year-old Las Vegas girl, and prosecutors plan to seek capital punishment. 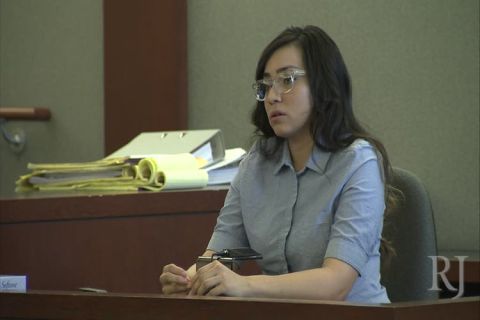 A friend testified Friday that Javier Righetti called him repeatedly after killing 15-year-old Alyssa Otremba, then asked the friend to take him back to the girl’s body.