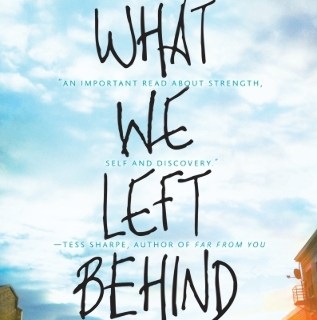 ‘What We Left Behind’ heavy on angst, light on romance
By Terri Schlichenmeyer Special to View

There’ll always be a soft place in your heart for your first kiss, your first I-love-you and for the person who gave them to you. 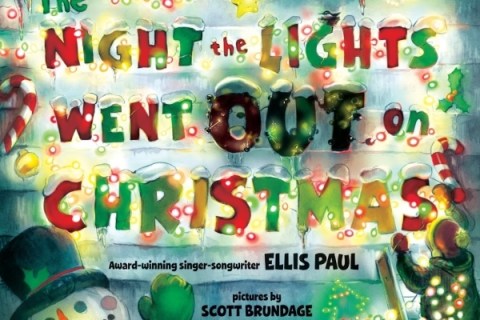 Book review: Holiday spins out of control in ‘The Night the Lights Went Out on Christmas’
By Terri Schlichenmeyer Special to View

The neighborhood over a couple blocks is all lit up. 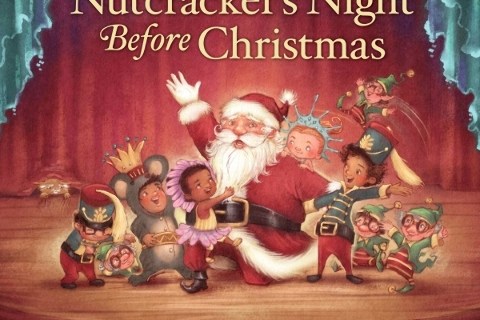 You’ve been singing songs about it. You’ve been extra nice around the house because of it, doing your chores without complaint. Maybe you’ve even helped get ready for it by decorating your classroom. 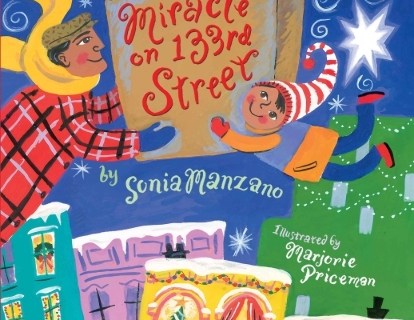 Mama says you’d better share your toys. But you don’t mind; it’s Christmas, and as long as other kids are careful, they can play with your new gifts, too. 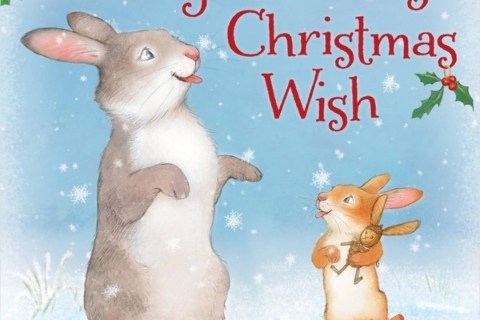 You didn’t even know it was possible, but there it was: Santa visits Grandma’s house, too. 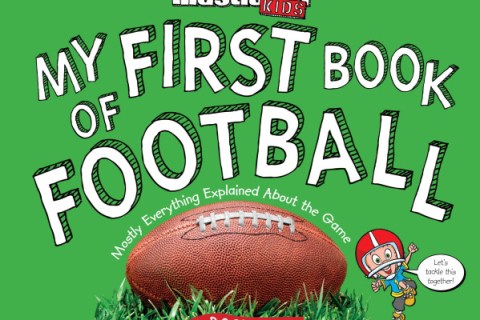 Your dad says his team is doing well this year. Mom’s happy, too. 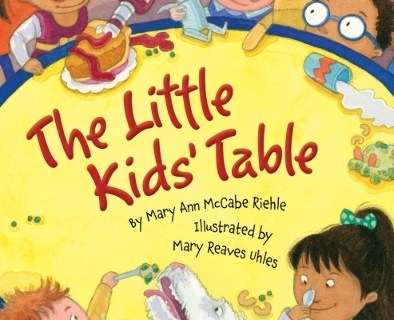 Grandma is the best cook ever! She’s second only to Mom, who makes your favorite foods every day. 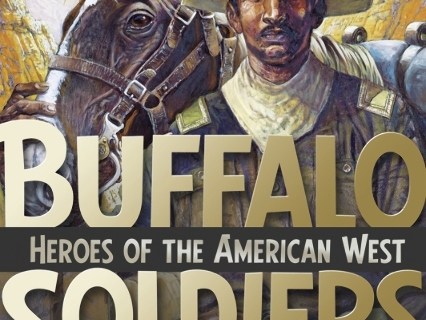 At the beginning of the Civil War, many freedmen and recent-runaway slaves tried to enlist in the Army to fight for the North. There were laws against that kind of thing then, but after the Emancipation Proclamation in 1863, the Union Army was open to former slaves. 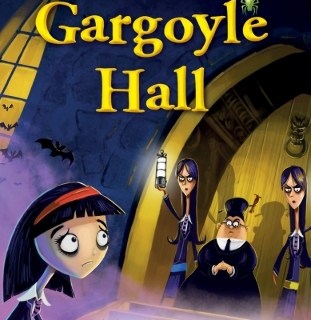 “Use your head!” That’s what your parents, grandparents, even your teacher says all the time. 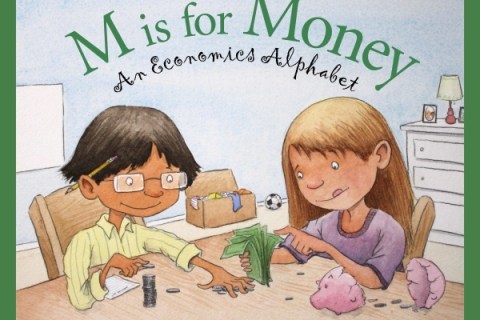 There’s a little jingle in your pocket, and you can’t wait to spend it. So what will you buy? Will you purchase candy or a toy?