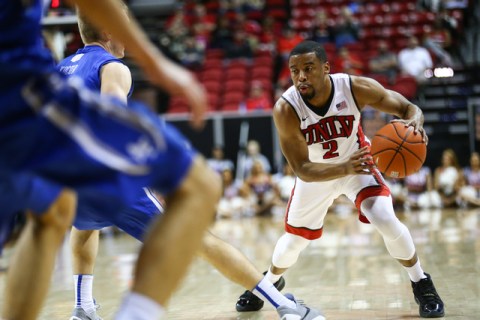 Several times a hero in March, Steve Alford is a goat this time. The UCLA coach leaned back in his chair, rolled his eyes and watched his team get rocked by rival Southern California for the third time this season. 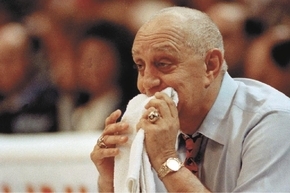 It was April 2, 1990. Jerry Tarkanian, chewing a towel, was on one bench, with Mike Krzyzewski on the other. The UNLV-Duke showdown in the NCAA championship game in Denver was the headline show on the Strip. But Nevada sports books were banned from posting lines and taking action on the Rebels. 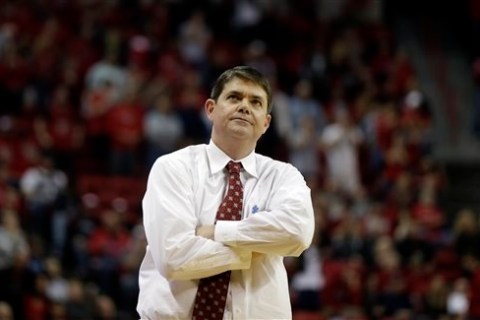 It’s not a conspiracy that Oliver Stone would be inclined to turn into a documentary. It was two days too late, but some evidence surfaced to suggest that Deville Smith’s last shot against Boise State should have beat the clock.