Some music ‘news’ you can use

Don’t be a fool, get hip to the latest happenings in the Vegas music scene with these timely “news” briefs:

Singling out the faces that define their stations

Mom might have always told you not to play with your food, but no one told those behind myfoodlooks
funny.com. Whether it’s making a turtle out of a roll or bacon roses, see what happens when you get creative with your food. 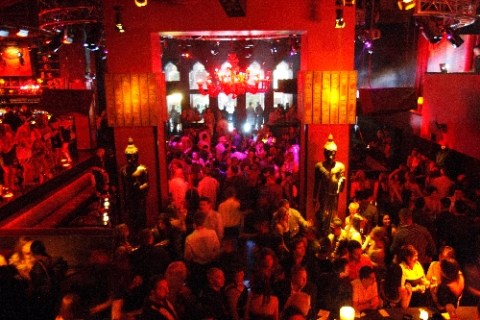 Like the bubbles in the thousands of bottles of champagne that get guzzled here annually, the Vegas night life scene is steadily on the rise.

Lindsey Vonn is a big fan of “Law & Order,” and now the Olympic gold medalist will play a bit part on the long-running series. In the drama’s season finale, the skier will play an administrative assistant with a clue in a case involving a terrorist, NBC said. The actual date the episode will air has not been announced, but it will be shown in May. The show airs at 10 p.m. Mondays on KVBC-TV, Channel 3. 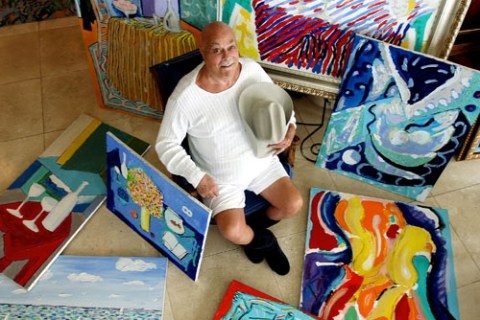 Gazing through aged eyes, his wheelchair slowing to a stop, he seems to be staring at nothing, off into space. 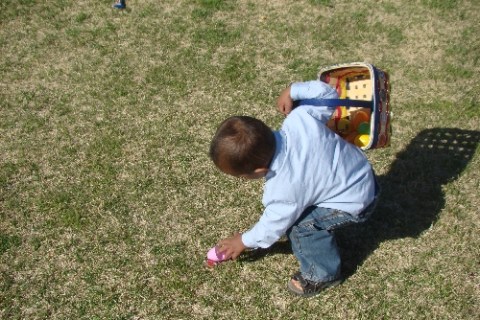 Get ready for eggs, activities and the Easter Bunny

Prepare your straw baskets, pillowcases, brown bags or other container of preference: The Easter egg hunt is afoot.
Families will find a variety of Easter egg hunt options for children of all ages taking place over the next few days. 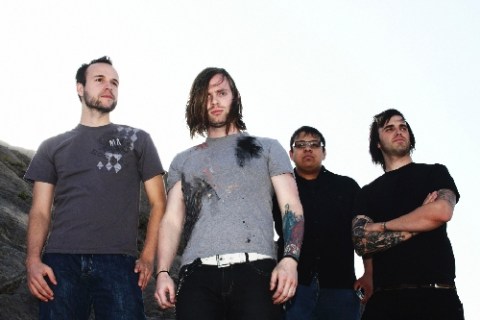 Searchlight seeks to save alternative rock

Alt-rock saviors? Hey, at least the dudes in Searchlight are tryin’. Read on, as bassist Kevin Abdon and singer/guitarist Adam Michaels explain how: 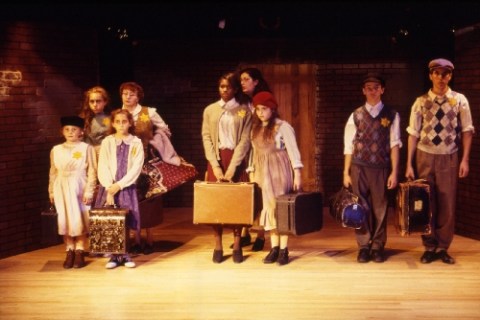 ‘Clash of the Titans’ gets overhaul

The story: In this tale drawn from Greek mythology, Zeus’ mortal son, Perseus, embarks on a perilous quest to stop underworld underlings from spreading their evil to the heavens — and Earth.