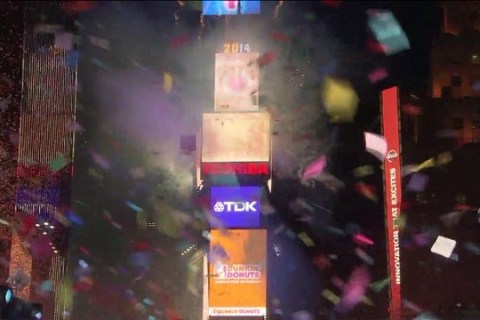 Revelers around the world welcome 2014
By ROD McGUIRK ASSOCIATED PRESS

A sea of horn-tooting, funny hat-wearing revelers cheered as the famed crystal ball dropped in freezing New York City’s Times Square to ring in 2014, highlighting a world-wide wave of celebrations. 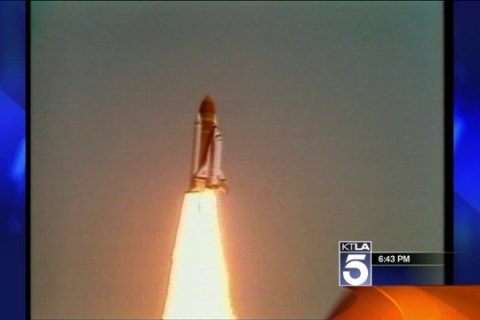 NASA officials say the Space Shuttle Challenger disaster “should never be trivialized” in response to a new song from Beyonce that features an audio sample recorded just after the craft exploded on takeoff in 1986, killing all seven crewmembers. 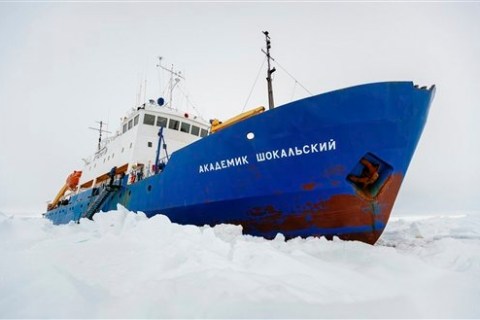 Passengers on board a research ship that has been trapped in Antarctic ice for a week are expected to be rescued by helicopter, after three icebreakers failed to reach the paralyzed vessel, officials said Tuesday. 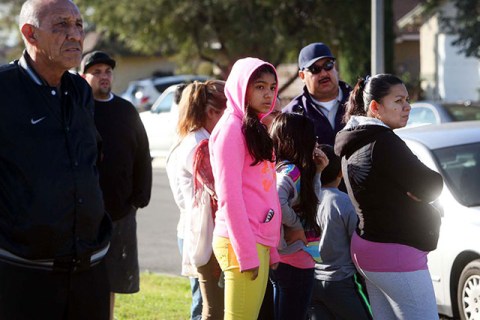 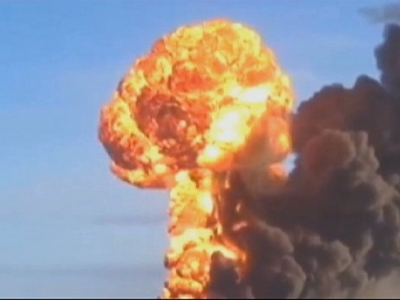 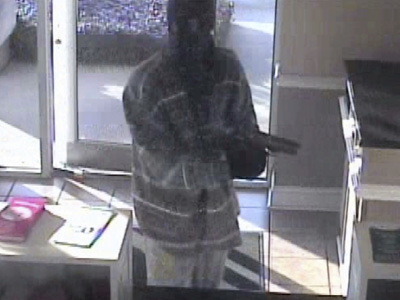 Investigators on Monday tried to piece together how a man connected to two bank robberies in the Southeast ended up 1,500 miles away in Phoenix, where he died in a police shootout after another heist. 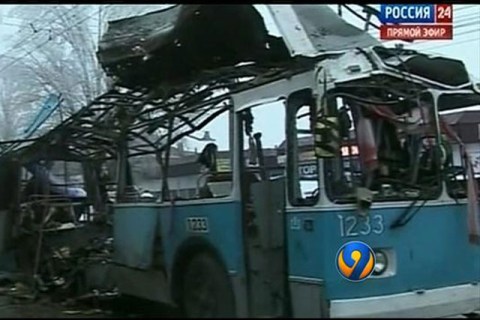 Two suicide bombings in as many days have killed 31 people and raised concerns that Islamic militants have begun a terrorist campaign in Russia that could stretch into the Sochi Olympics in February. Russian and international Olympic officials insisted the site of the games, protected by layers of security, is completely safe. 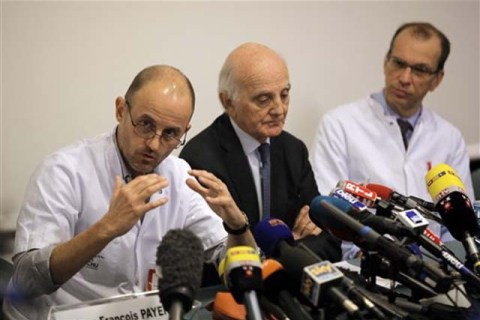 Doctors offered a grim assessment of Michael Schumacher’s head injuries Monday, providing no prognosis for the Formula One driving great after his skiing accident in the French Alps. 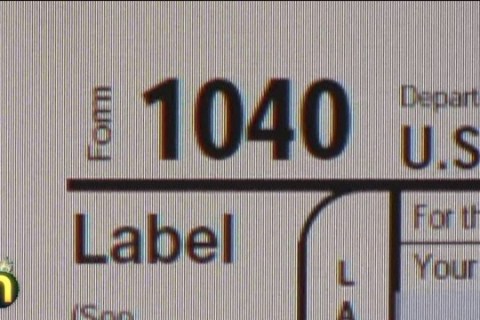 In an almost annual ritual, Congress is letting a package of 55 popular tax breaks expire at the end of the year, creating uncertainty — once again — for millions of individuals and businesses. 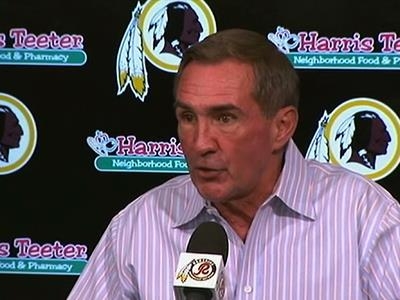