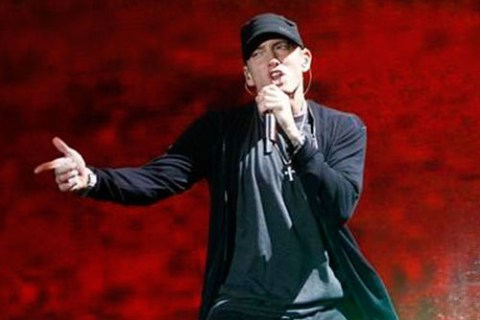 Eminem’s “Recovery” was made complete Wednesday night as the Recording Academy nominated the rapper for 10 awards, including the biggest prizes: album, song and record of the year. The academy also honored one of the year’s most profane but infectious hits: Cee Lo’s “(Expletive) You” was nominated for both record and song of the year. The song was co-written by Bruno Mars and helped him garner seven nominations. Other top nominees include Lady Antebellum, Jay-Z and Lady Gaga. 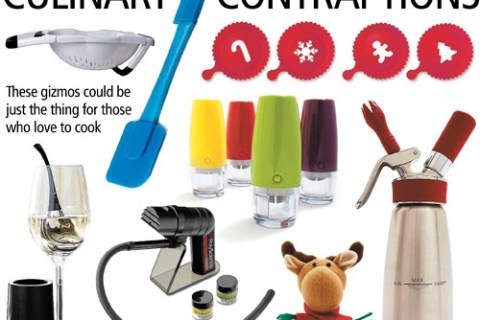 Looking for a Christmas gift for the foodie in your life? Although few will admit it, most foodies love gadgets of one type or another. Here are some ideas: 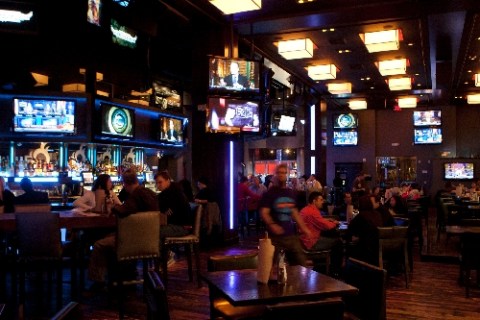