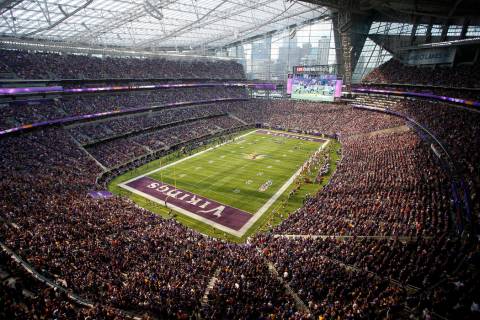 Ask the average Minnesota Vikings fan about the team’s potentially historic run toward Super Bowl LII and there’s no question: They would love the team to be the first ever to host the NFL’s championship game in its home stadium on Feb. 4. 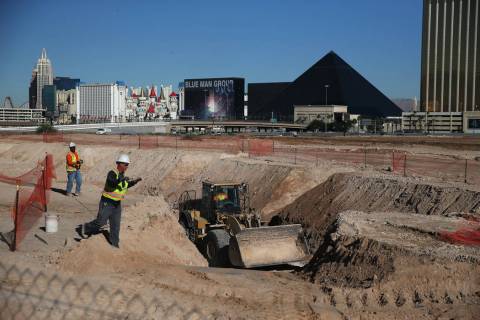