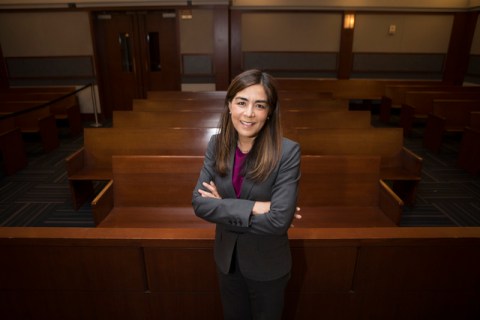 Family Court Judge William Potter responded Thursday to an allegation that he discriminated against a lesbian mother being deployed to Cuba. “Obviously I don’t have a problem with her being gay because I gave her custody,” the judge said. 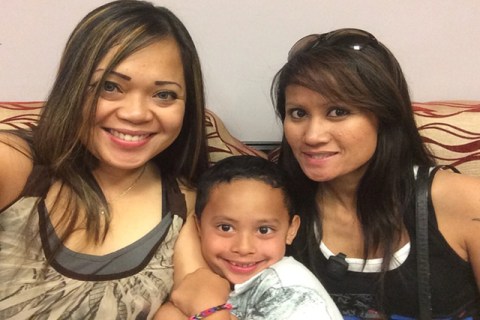 The lesbian mother of a 7-year-old boy is appealing to the Nevada Supreme Court to keep her son in Las Vegas during her four-month deployment to Cuba.