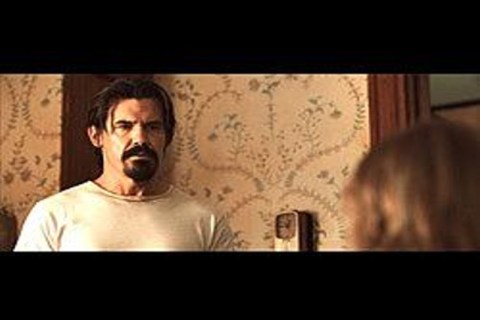 Your girlfriend/wife/mistress will want to see this movie. You will not. But pay attention to the pie scene. 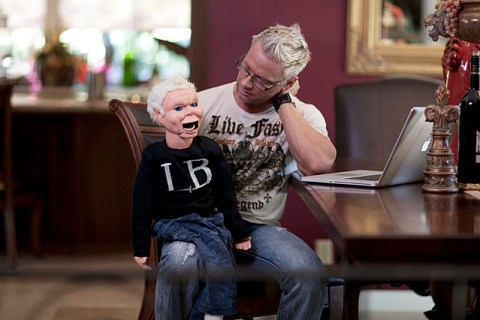 With little fanfare “Gigolos” kicked off its fifth season on Showtime featurinf Brace bonding with a dummy. Insert your own joke here. 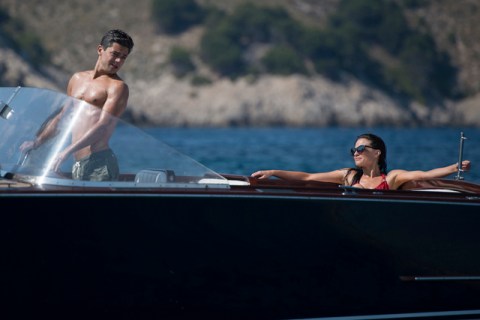 Thankfully, the author never introduces himself as Fleming, Ian Fleming. 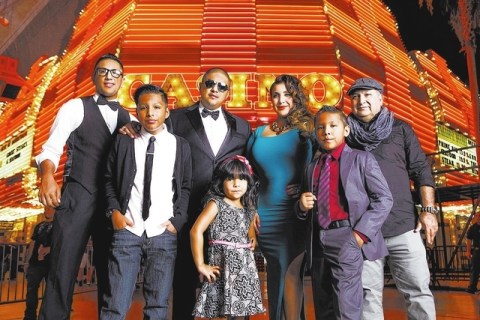 It’s not as surprising as, say, George Foreman’s transition into the grill-hawking star of a family sitcom, or Mike Tyson’s reinvention as a Broadway song-and-dance man. 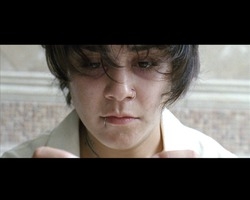 Vanessa Hudgens and Ann Dowd star as Agnes “Apple” Bailey and Kathy DiFiore in “Gimme Shelter,” which is more a celebration of real-life DiFiore’s work than Agnes’ story. 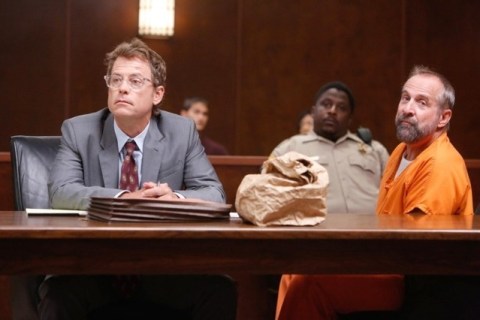 Producers softened many of the drama’s rougher edges. But there are still plenty of ways to tell Keegan Deane is someone you wouldn’t want to have anything to do with in the real world. 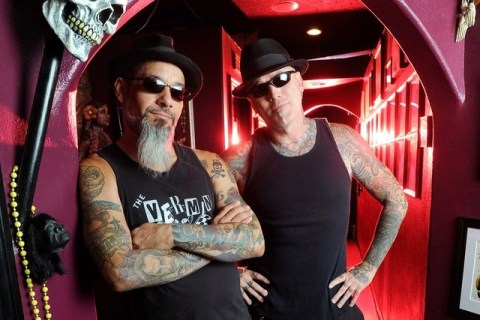 You don’t need to have poor communication skills to get a bad tattoo. But it sure does seem to help. An August profile of A&E’s “Bad Ink” and its stars generated several dozen emails from readers begging for help with their own bad ink. 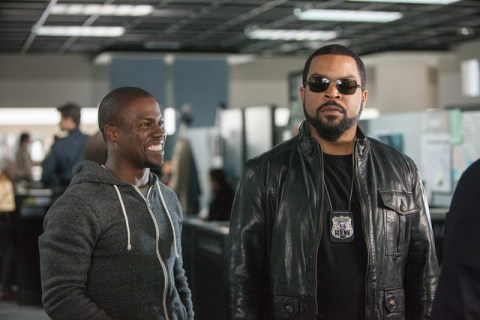 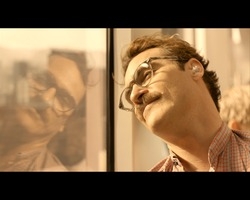 ‘Her’ a touchingly awkward love story
By Christopher Lawrence / RJ

“Her” is a love story that’s sad and funny and touching and overflowing with every bit of the inventiveness you’d expect from the visual visionary Spike Jonze. 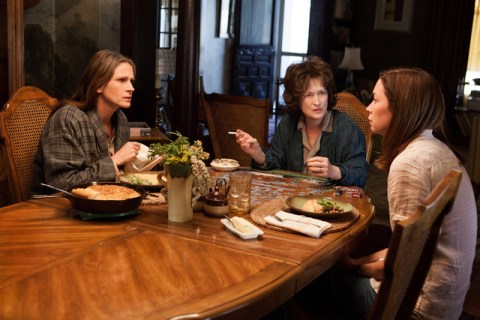 “August: Osage County” is messy, rambling and dark. But it has a great cast that puts the fun in dysfunctional.