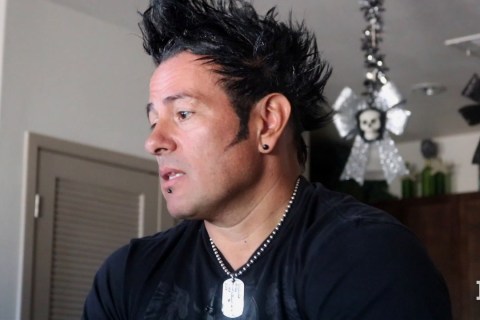 Las Vegas musician Bryan Hopkins tells how he and others eluded the shooter’s bullets during the Route 91 Harvest music festival Oct. 1, including taking refuge in a refrigerated compartment and later making dash to safety. 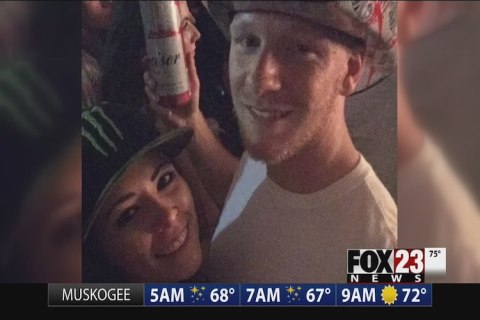 Country star Jason Aldean brought the party back Thursday in his return to the stage following the deadly mass shooting that broke out while he was performing in Las Vegas, but the fun was tempered by the sting of the tragedy.