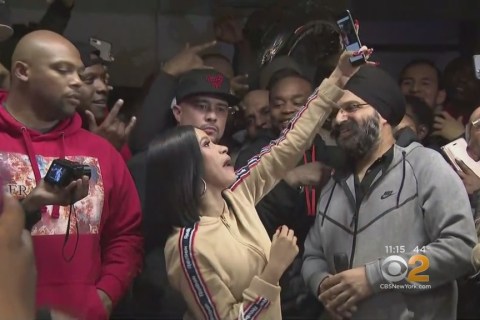 Hundreds of people have lined up in New York City as rapper Cardi B handed out free winter coats. 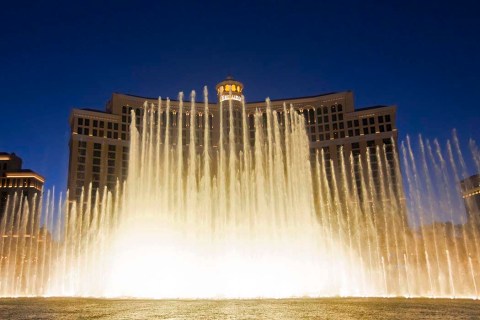 The “Hangover” movies are nearly as much a part of Caesars Palace as the Roman statues. 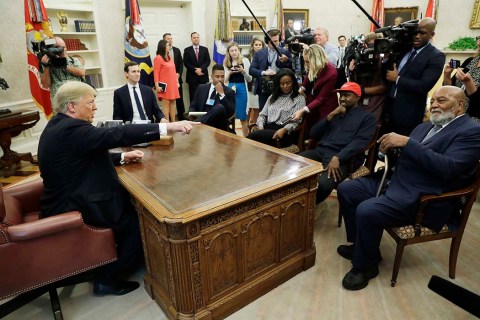 It was supposed to be a discussion between President Donald Trump, rapper Kanye West and NFL Hall of Famer Jim Brown on urban policy, job creation and criminal justice issues. Instead it devolved into a rambling monologue about the rapper’s life, race and politics and a push for Trump to commute the sentence of a convicted murderer and gang leader. 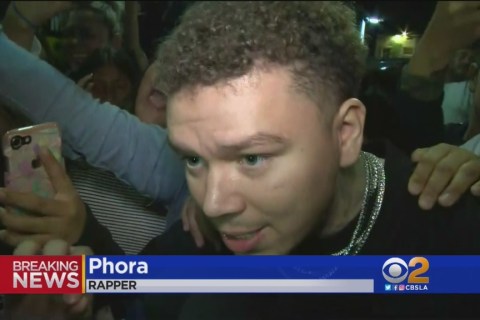 Authorities say 10 people have been injured at a Hollywood rap event after a possible stampede.