While there may be no need for the American people to panic — yet — about the unfolding Ebola crisis, the public’s increasing worry is not based on misguided fear. No, the American people are alarmed because Washington in general and the Obama administration in particular have a long track record of incompetence (and worse) in dealing with a multitude of issues, and their response to the Ebola crisis is no exception. 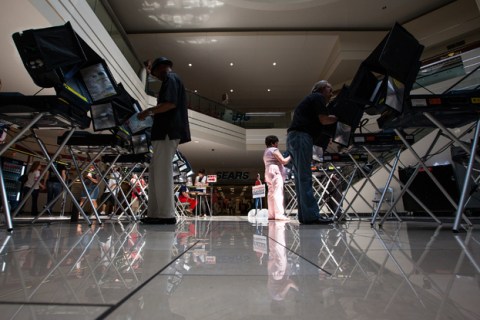 Republicans are beating Democrats in early-voting turnout. Here are five reasons why that might be so.