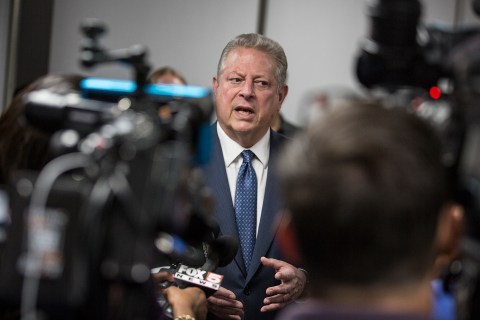 Two years after his last Las Vegas speech on climate change, former Vice President Al Gore returned to the valley Tuesday with a similar message of alarm and optimism. 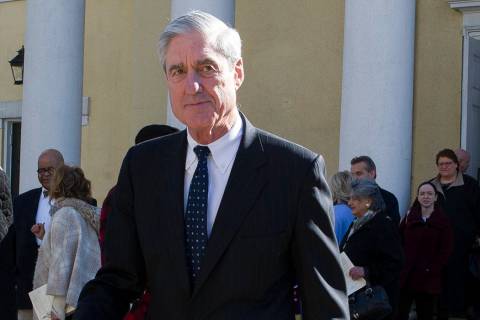 Official: Mueller frustrated by Barr over portrayal of findings
By Eric Tucker The Associated Press

Special counsel Robert Mueller expressed frustration to Attorney General William Barr last month about how the findings of his Russia investigation were being portrayed, saying he worried that a letter summarizing the main conclusions of the probe lacked the necessary context and was creating public confusion about his team’s work, a Justice Department official said Tuesday night. 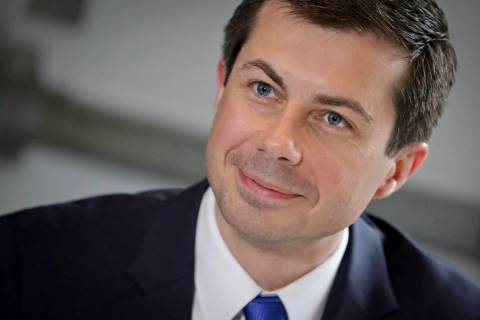 Student says he was recruited to lie about Pete Buttigieg assault
By Ryan J. Foley The Associated Press

A Michigan college student says pro-Trump agitators recruited him to falsely claim he was raped by Democratic presidential candidate Pete Buttigieg, then published the smear without his permission. 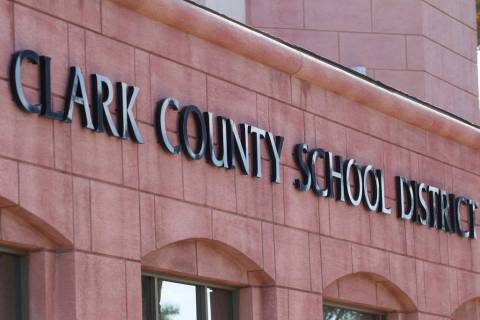 A bill that would tweak the 2015 mandated reorganization of the Clark County School District would reclassify certain funds used for schools, a move the district said would decrease the burden on principals. 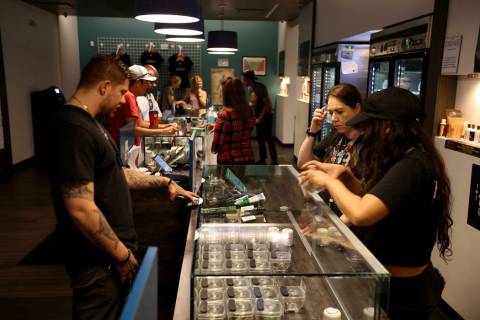 A bill that would make the names of marijuana business owners public in Nevada cleared the state Assembly Tuesday, and now heads to the governor’s desk where it is expected to be signed. 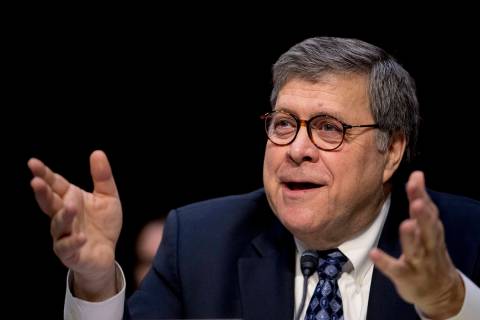 A showdown with the House awaits this week, but Attorney General William Barr will first appear Wednesday before a Senate panel about his handling of the special counsel report released this month. 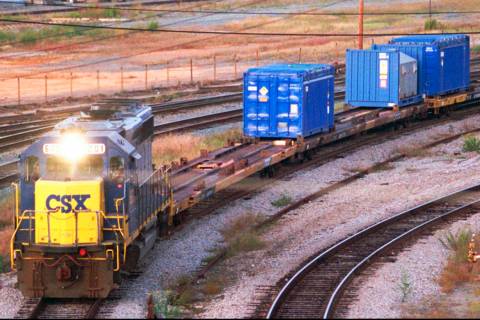 Nevada Sen. Catherine Cortez Masto said Tuesday she struck a deal with Energy Secretary Rick Perry to remove a half metric ton of weapons-grade plutonium from the state starting in 2021, with assurances that no future shipments will come from South Carolina. 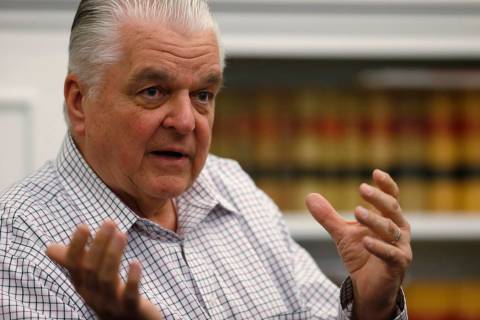 Nevada Gov. Steve Sisolak sent a letter Tuesday underscoring the state’s opposition to nuclear waste storage to the chairman and ranking member of a Senate panel in advance of a hearing on reviving the licensing process needed to open Yucca Mountain. 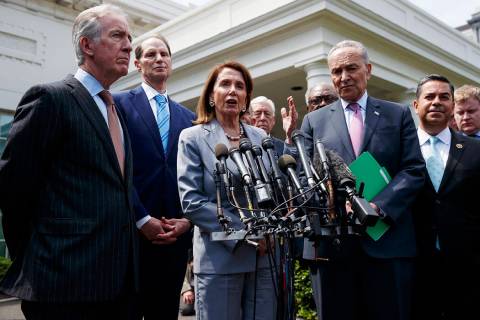 President Donald Trump met with Democratic congressional leaders Tuesday morning where the two sides carved out the beginnings of an infrastructure package with a price tag of $2 trillion. 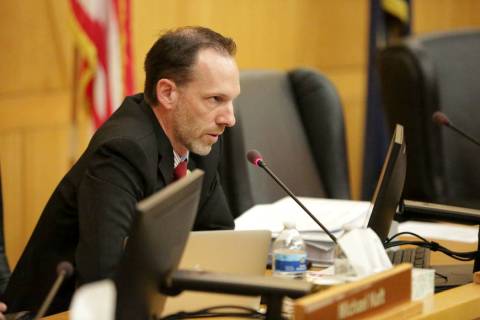 Some Clark County commissioners have voiced general support for considering firearm restrictions on the Las Vegas Strip if Nevada lawmakers give them the power to create stricter gun laws.