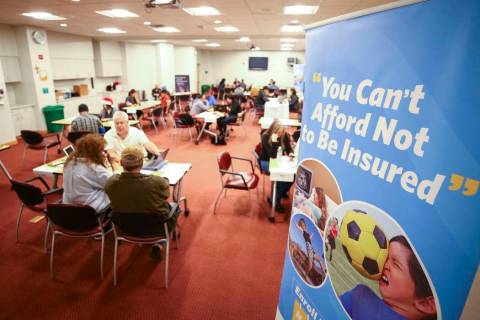 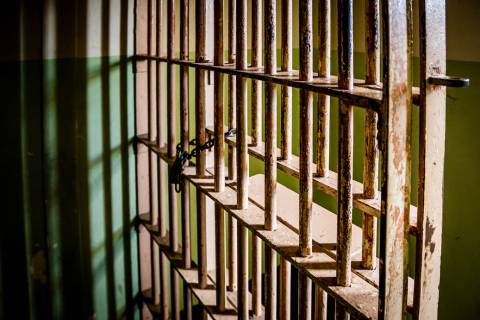 The Nevada Corrections Department has moved to make testing and treatment for hepatitis C standard procedure, but lawmakers have questioned the additional cost. 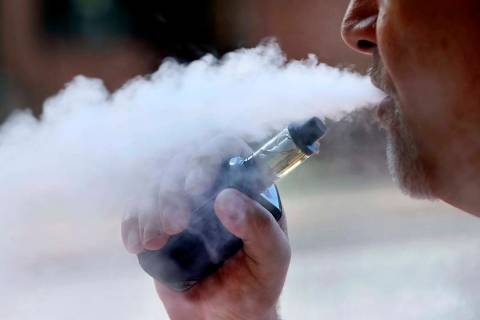 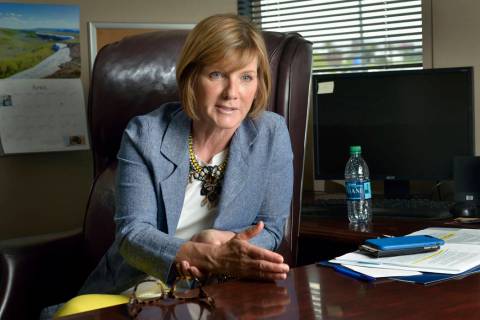 Rep. Susie Lee, a Nevada Democrat who had expressed doubts about the House’s impeachment inquiry, said Friday she will vote in favor of impeaching President Donald Trump. 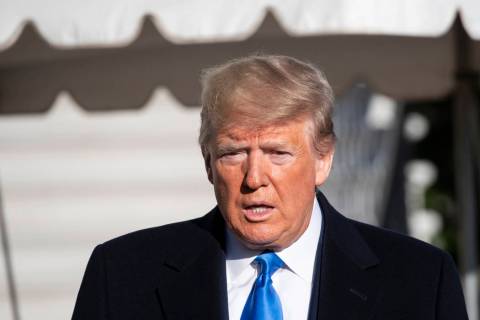 On the same week the House Judiciary Committee voted to approve two articles of impeachment against him, President Donald Trump announced trade deals with Mexico and Canada, and a preliminary agreement with China. The announcement served as a bookend to Monday’s news that the White House had reached on a deal with House Democrats over the USMCA trade agreement with Mexico and Canada. 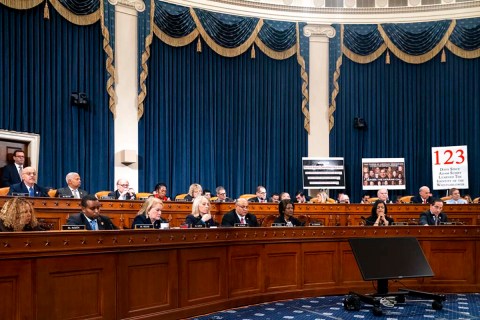 The House Judiciary Committee approved two articles of impeachment on party-line votes on Friday, sending the articles to the House floor for consideration next week.