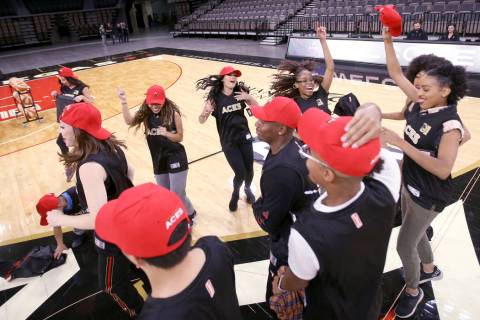 The Las Vegas Aces held auditions Tuesday at the Mandalay Bay Events Center for candidates for the Wild Card Crew for the 2019 WNBA season. 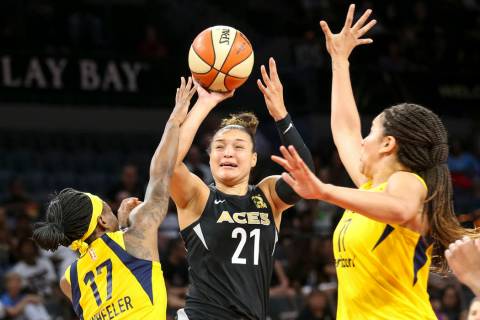 CBS Sports Network will broadcast 40 games in primetime and on the weekends starting May 25 with the Minnesota Lynx vs. the Chicago Sky. 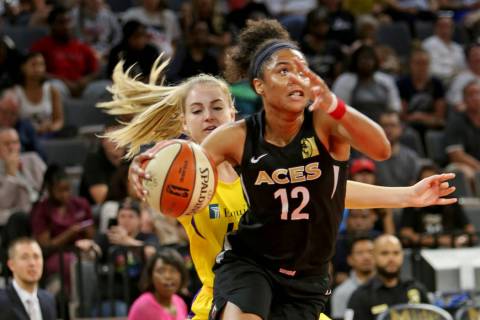 The Aces acquired veteran shooting guard Sugar Rodgers from the New York Liberty in a three-team trade Thursday. They will send third-year small forward Nia Coffey to the Atlanta Dream. 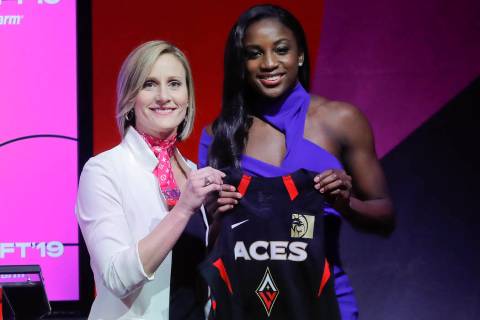 The Aces selected Notre Dame junior guard Jackie Young with the No. 1 overall pick in the WNBA Draft on Wednesday. 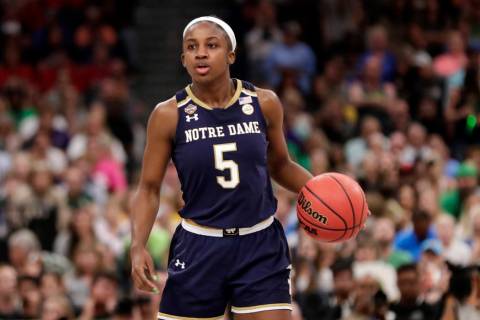 The Aces have zeroed in on Notre Dame’s Jackie Young and Louisville’s Asia Durr as the No. 1 overall pick in the WNBA Draft, which begins at 4 p.m. Wednesday. 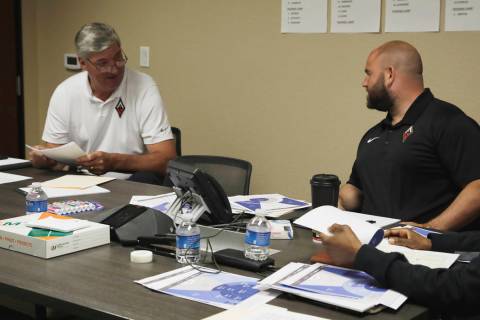 The 30-year-old was hired by Laimbeer as the team’s general manger in December, and has since assumed a bulk of the scouting, and engaged in trade negotiations with other executives in the months leading up to Wednesday’s WNBA Draft, in which the Las Vegas has the No. 1 overall pick.