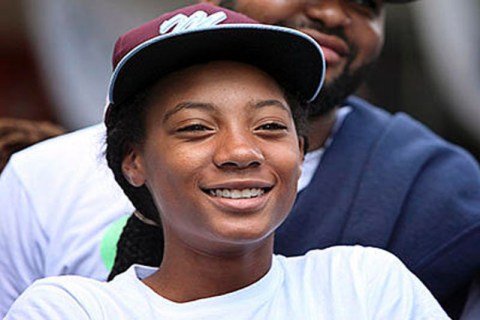 No one in the sports world had heard of the 2014 Associated Press Female Athlete of the Year until August. That’s when 13-year-old Mo’ne Davis became an instant celebrity as she took the mound in the Little League World Series and mowed down batter after batter, giving “throw like a girl” a whole new meaning.