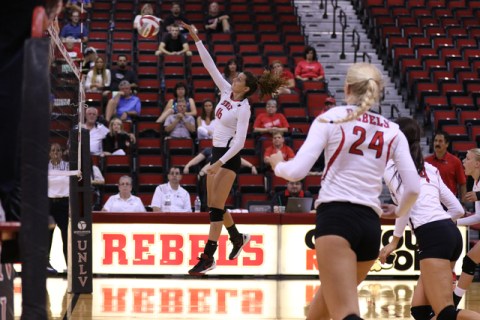 PROVO, Utah — Nine years had passed since UNLV’s only other appearance in the NCAA volleyball tournament. But the Rebels, even in the throes of suffering a second-round sweep at the hands of Brigham Young on Saturday, sounded like a team determined not to let another such drought occur. 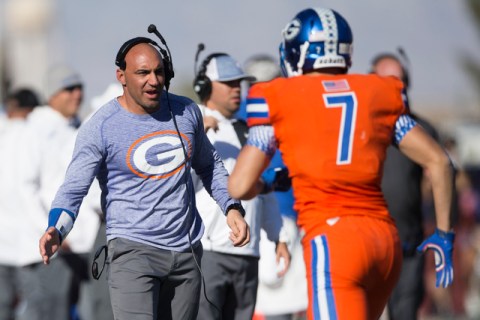 Bishop Gorman football coach Kenny Sanchez could have coached his last game at the school in Saturday’s 84-8 win overLiberty in the Class 4A state championship game at Sam Boyd Stadium. 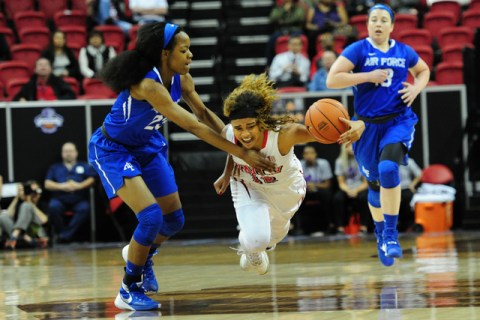 Dakota Gonzalez had 20 points and eight rebounds to lead UNLV to a 73-61 win over Idaho at the Maui Wahine Classic women’s basketball tournament Saturday in Maui, Hawaii. 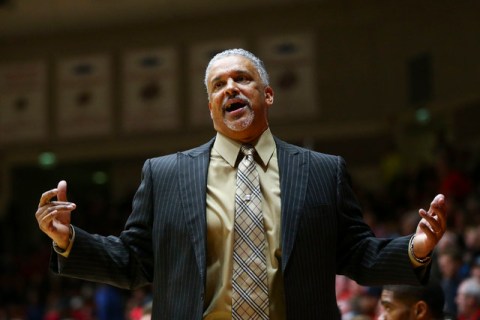 December has arrived for Rebels, and so too should Dr. Menzies
By ED GRANEY / RJ

The calendar flipped to December and with it has arrived a predicted reality for UNLV’s basketball team, where Marvin Menzies might not have a more significant stretch of games this season in which to guide and, yes, challenge his players. 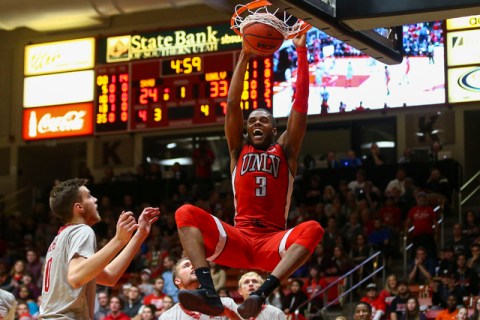 How to watch UNLV Basketball vs. Arizona State tonight
By KIRA TERRY / RJ 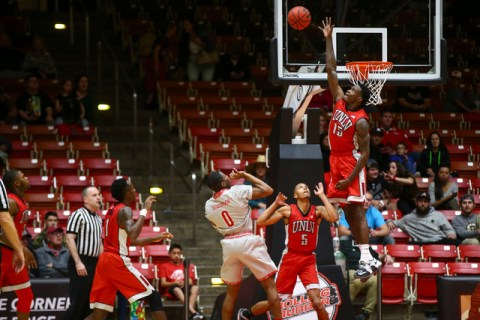