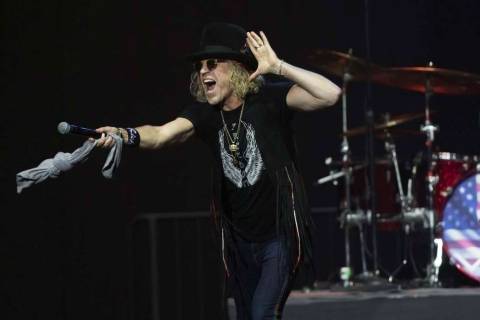 John Rich of Big & Rich says, “I will tell you, I’m sure there will be another Route 91 and I hope they invite us to play in it.” 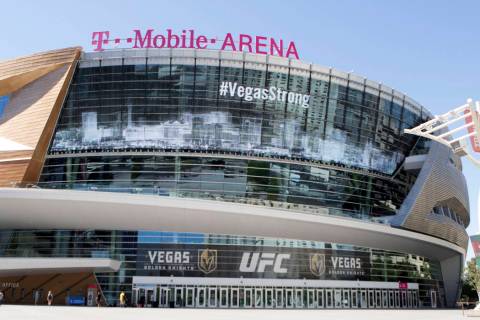 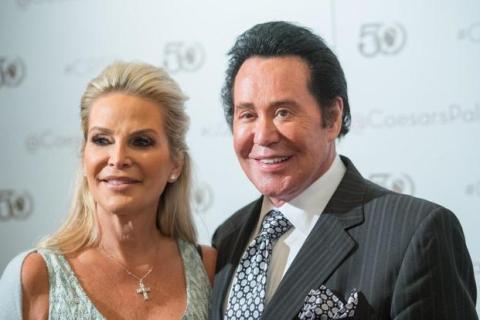 “I want to do this on behalf of my family, and on behalf of the employees at Casa de Shenandoah,” Wayne Newton said. “I only need to know where to help, and when.” 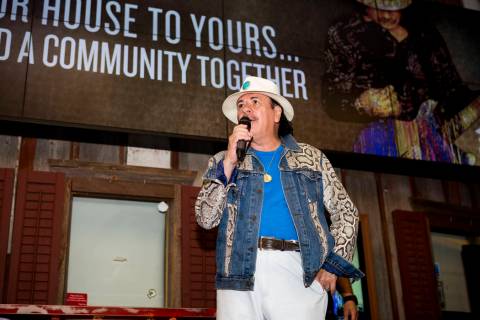