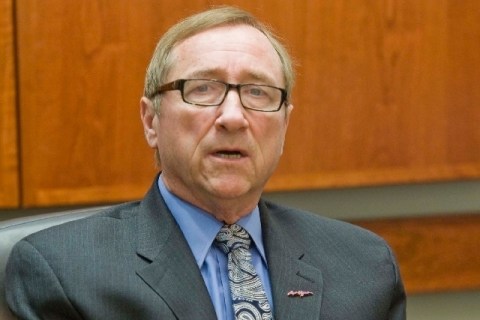 UNLV officials want the new stadium board to hire a project manager by early 2014 to help guide the 11-member panel on crafting a stadium feasibility report that needs to be submitted to the state Legislature by Sept. 30. 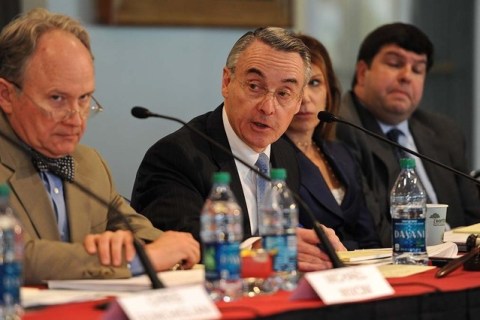 UNLV officials on Monday launched their attempt at building Stadium 2.0 with their new strategy firmly in place — a partnership between the University of Nevada, Las Vegas and the Las Vegas casino-hotel industry.

Boosters of a domed stadium project on the UNLV campus have mentioned an NFL Pro Bowl and NFL pre-season games as potential events that would help generate millions of dollars for the local economy. But the NFL doesn’t appear likely it would stage a Pro Bowl event or sanction a game at the proposed “Mega-Event Center,” as officials for the University of Nevada, Las Vegas and their private development partner are calling the proposed 60,000-seat venue. 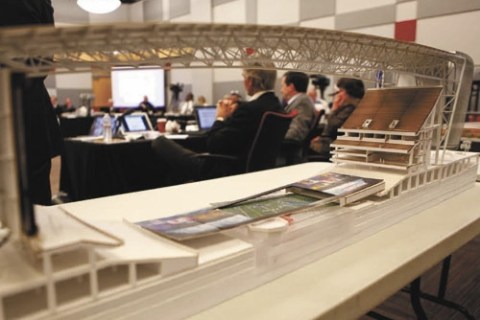 There were many highlights of a proposed 60,000-seat “Mega-Event Center” on the UNLV campus unveiled Friday to the Board of Regents.