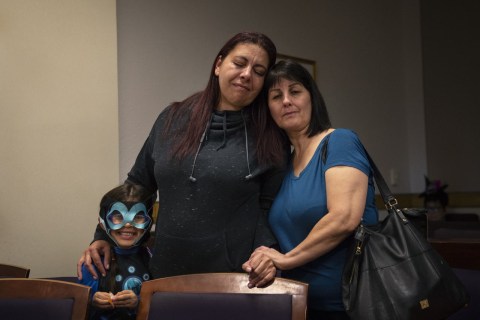 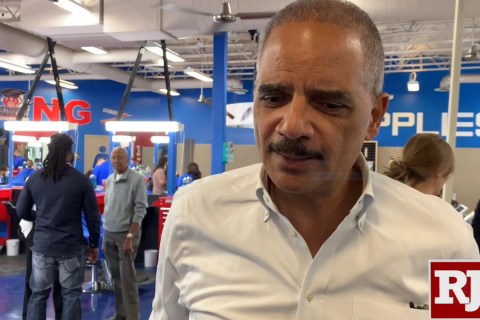 From top Washington lawmakers to celebrities from Las Vegas, a parade of famous figures continue to stream through Nevada to push for their candidates. 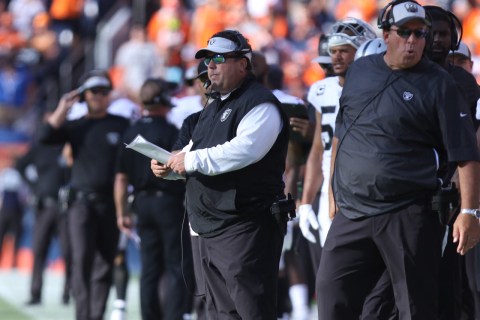 Paul Guenther is not the problem. That much is clear. 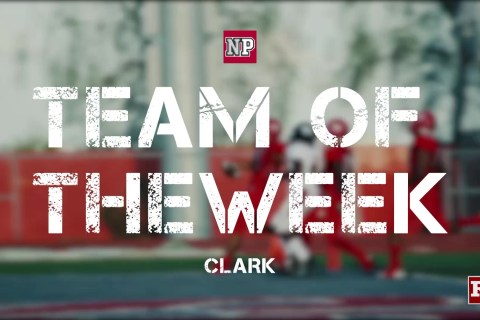 Clark earns the final Team of the Week spot after beating Desert Oasis following a 0-8 start to the season. 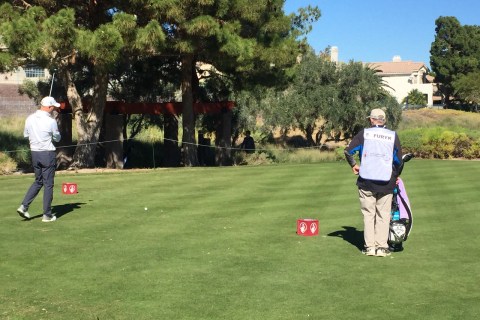 Jim Furyk, the 2018 United States Ryder Cup captain, had no idea he was the all-time leading money in Shriners Hospitals for Children Open history. 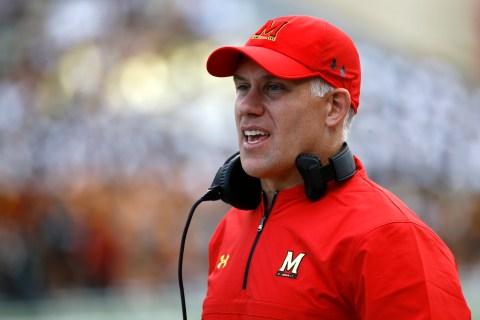 His dismissal comes after the decision to bring him back on Tuesday was met with ire by students, players and state politicians. 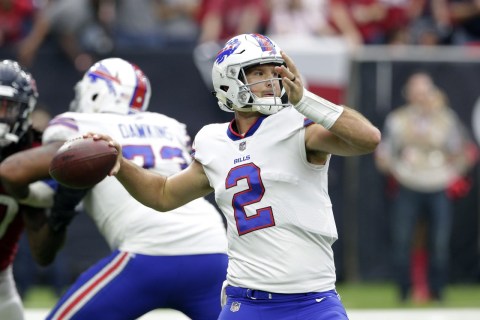 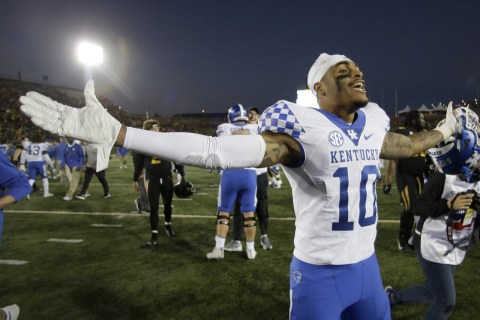 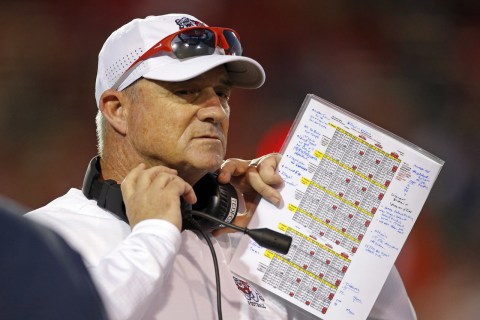 Fresno State cracked The Associated Press’ poll at No. 20 this week and the Amway Coaches Poll at No. 23, the first time since 2013 the Bulldogs appeared in both rankings. 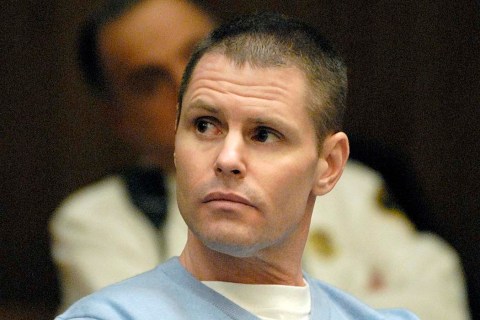 A Mafia hit man who is said to hate “rats” is under suspicion in the slaying of former Boston crime boss and longtime FBI informant James “Whitey” Bulger, who was found dead just hours after he was transferred to a West Virginia prison, a former investigator briefed on the matter said Wednesday.