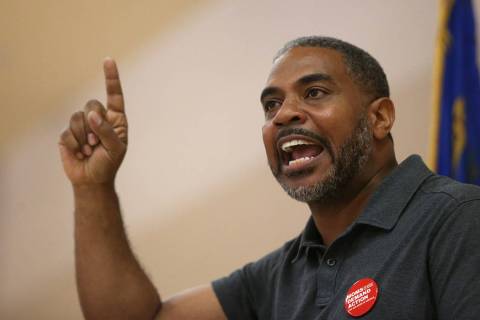 Rep. Steven Horsford is co-sponsoring a bill to cap the costs of life-saving prescription drugs at $2,000 per year for people in the Medicare program. 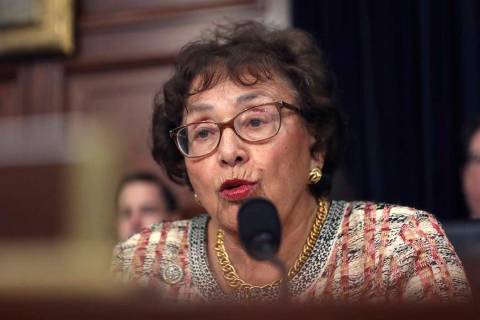 Rep. Nita Lowey, D-N.Y., who was instrumental in blocking funding to revive the stalled Yucca Mountain nuclear waste repository, announced she will retire from Congress. 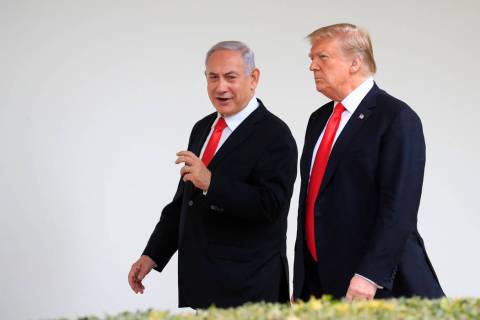 For the past three years, Prime Minister Benjamin Netanyahu has bet heavily on President Donald Trump and been rewarded with major diplomatic gains in exchange for his warm embrace of the U.S. leader. 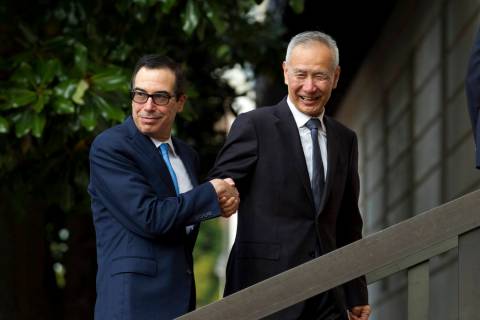 WASHINGTON — President Donald Trump said he would meet at the White House on Friday with the leader of the Chinese negotiating team now in Washington for the latest round of talks aimed at ending a 15-month trade battle that is weighing on the global economy. 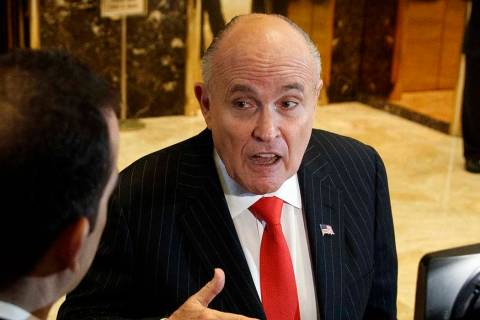 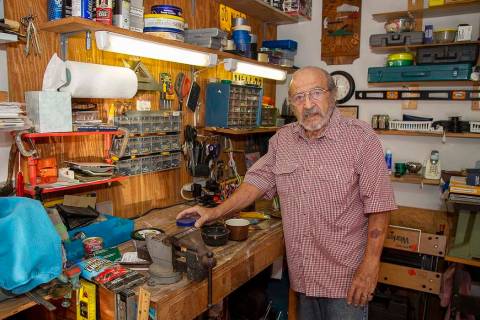 Social Security increase of 1.6% set for next year
By Ricardo Zlonso-Zaldivar The Associated Press

Millions of retirees will get a modest 1.6% cost-of-living increase from Social Security in 2020, an uptick with potential political consequences in an election year.