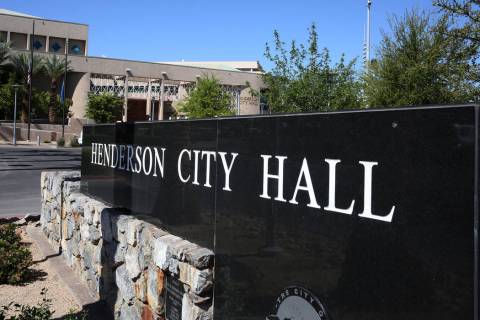 The Henderson City Council took its first vote on a development agreement for the Raiders headquarters and practice facility. The item was unanimously approved but will need to be voted on again at a later meeting. 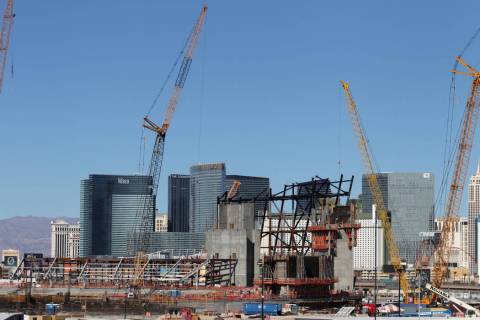 Clark County could pay the Raiders a rebate of almost $460,000 if elected officials approve a proposed ordinance slashing fees that developers pay for expedited building and zoning reviews. 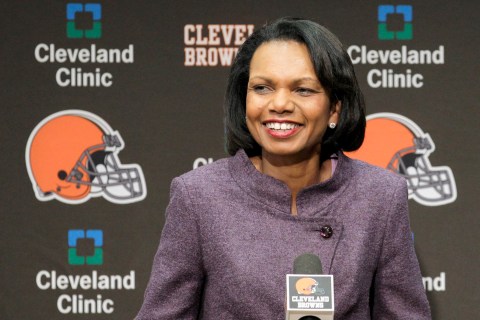 General manager John Dorsey, who opened the possibility of hiring a woman to be Cleveland’s next coach, said Sunday that the team has not discussed former Secretary of State Condoleezza Rice as a candidate to become the club’s ninth coach since 1999. 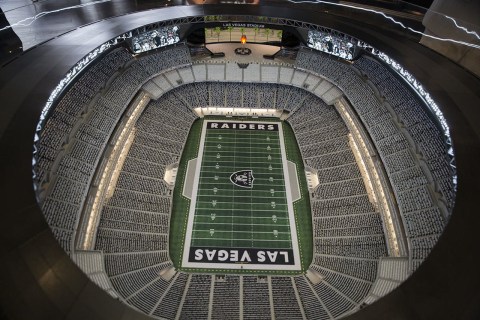 The committee making recommendations to Gov. Brian Sandoval and the Nevada Legislature on attracting events to the new Las Vegas stadium is leaning toward expanding the role of the Las Vegas Convention and Visitors Authority and Las Vegas Events, rather than forming of a new sports commission. 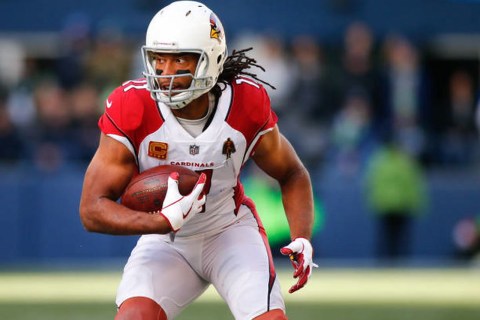 Three of Arizona’s most popular athletes will have prominent roles in the funeral for Sen. John McCain. 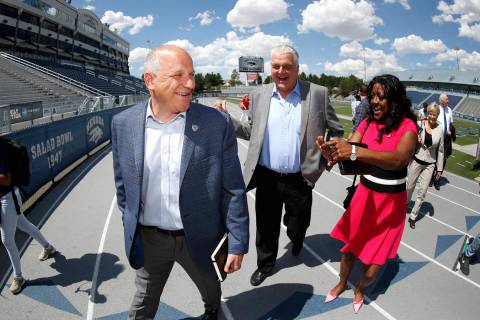 A familiar face greeted Oakland Raiders President Marc Badain when he walked off the school bus parked in front of Wooster High School on Thursday. 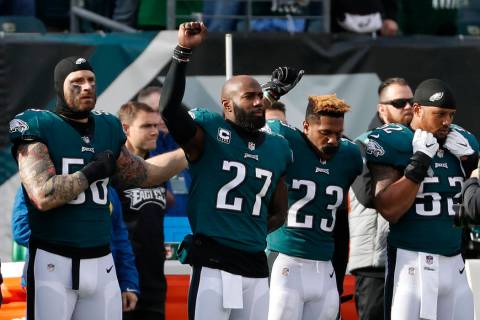 Digging deeper into a culture war that hes repeatedly stoked, President Donald Trump on Monday called off a visit by the Philadelphia Eagles to the White House Tuesday, citing the dispute over whether NFL players must stand during the playing of the national anthem. 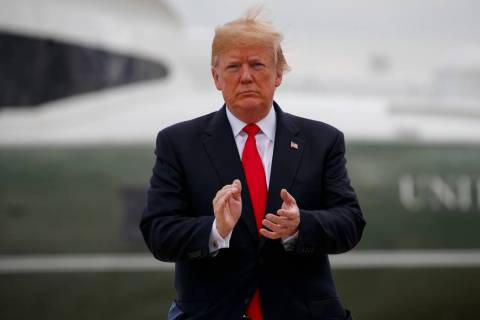 President Donald Trump praised an NFL policy banning kneeling during the “The Star-Spangled Banner,” saying that “maybe you shouldn’t be in the country” if you don’t stand for the anthem. 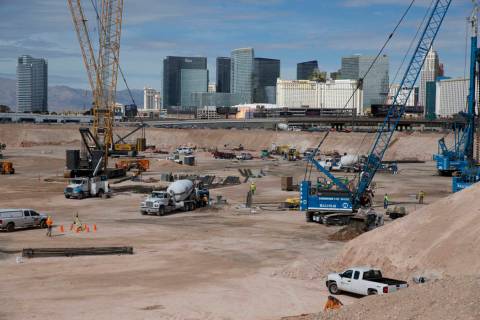 By all accounts, the new Raiders stadium in Las Vegas is well on its way to being completed before the 2020 NFL season. 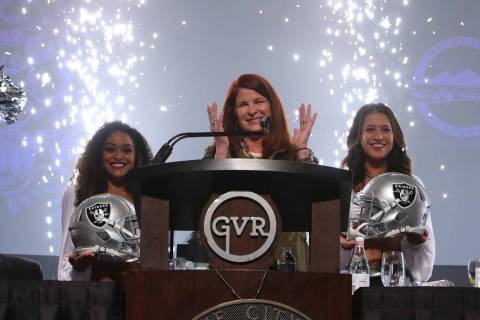 The Henderson Development Association will host “The Story of the Raiders HQ Relocation — A Win For Henderson,” moderated by Raiders President Marc Badain and Henderson Mayor Debra March from 5 to 7:30 p.m. May 2 at Henderson Commerce Center Commercial Way.