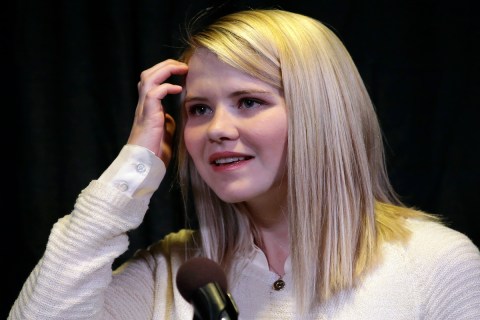 Elizabeth Smart appealed to authorities on Thursday to reconsider the planned release next week of one of her kidnappers, saying Wanda Barzee remains a danger to her, and the community. 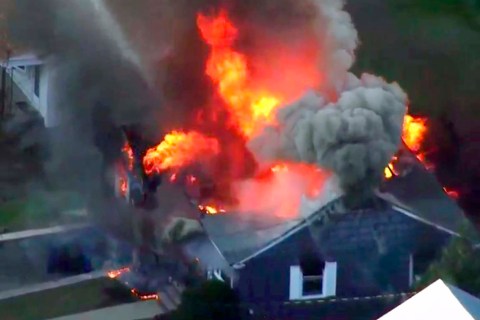 A series of gas explosions an official described as Armageddon killed a teenager, injured at least 10 other people and ignited fires in at least 39 homes in three communities north of Boston on Thursday, forcing entire neighborhoods to evacuate as crews scrambled to fight the flames and shut off the gas. 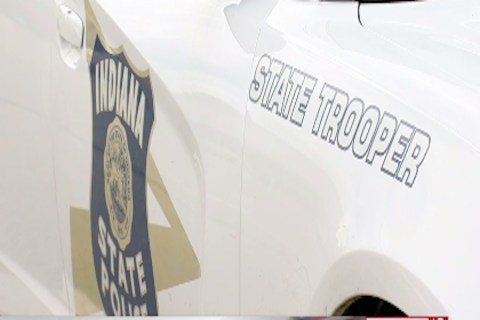 A 14-year-old Indiana boy charged in the suffocation deaths of his two young siblings told investigators that he killed them so that they wouldn’t “have to live in the hell that he did,” prosecutors allege. 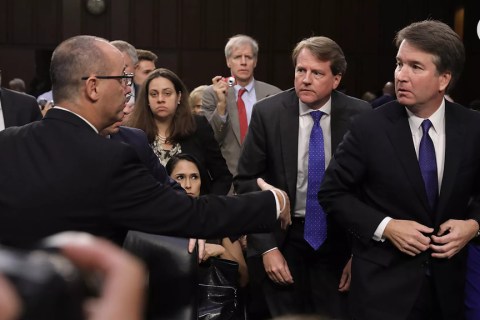 Supreme Court nominee Brett Kavanaugh says he would have shaken the hand of a school shooting victim’s father during a break in last week’s Senate hearing had he recognized him before being whisked away by security detail.