With proposed general fund spending at $482 million and revenue at $472 million, the city will dip into reserves to balance the budget. 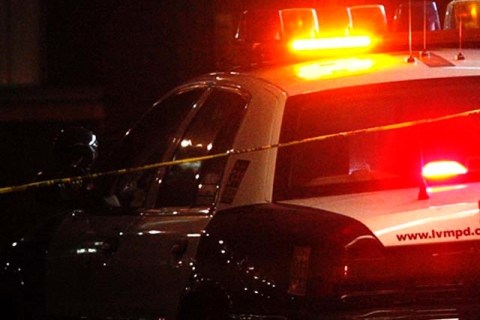 Las Vegas police were investigating a woman’s death Tuesday morning. Her body was found about 11 a.m. on the 8000 block of Green Pasture Avenue, near Lone Mountain and Cimarron roads in the northwest valley. 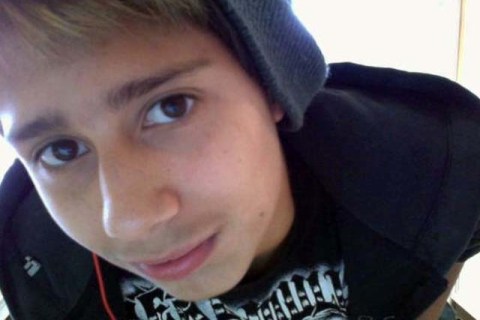 A viewing has been set for Thursday afternoon for Marcos Vicente Arenas, the 15-year-old killed while hanging onto his iPad during an attempted robbery last week. On the same day, the two men charged in his death will appear in Las Vegas Justice Court to argue their bail and set a preliminary hearing on murder charges. 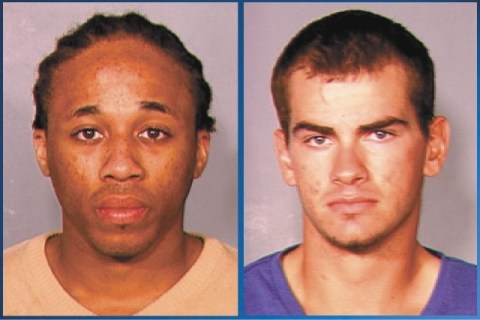 In the days after a teenage boy was run over during an attempted iPad robbery, one of the suspects spent his time covering up the evidence. Jacob Dismont, 18, changed tires, added fake license plates and covered the Ford Explorer with stickers in an effort to conceal the car used in the death of 15-year-old Marcos Arenas, according to a Las Vegas police report. 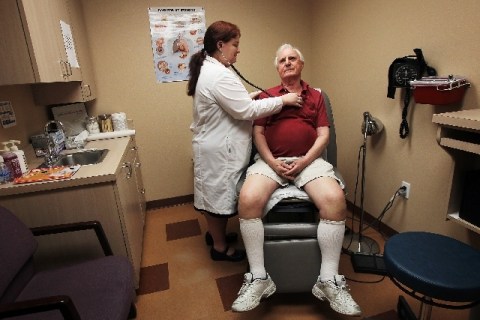 Over 2,000 uninsured patients receive free medical care at the Volunteers in Medicine of Southern Nevada’s clinic at Paradise Park, inside the old recreation center. The nonprofit is now getting ready to establish a second free clinic for those who don’t have access to health care services.