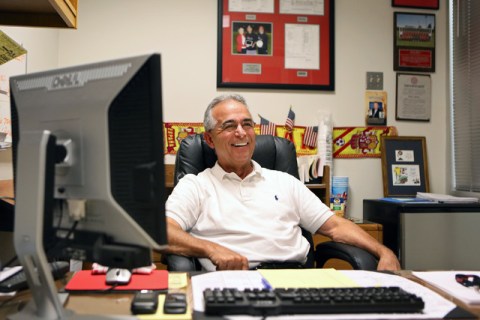 U.S. may not win Cup, but at least we know who players are
By RON KANTOWSKI / RJ

Former UNLV soccer coach Barry Barto played for the U.S. men’s national soccer team from 1972 through 1975 but never made the World Cup. It’s hard to qualify for the World Cup when some of your best players can’t make it to the qualifiers because they can’t get off work. at a time when players sometimes couldn’t get off work to play international matches. On Sunday, more than 24.7 million domestic TV viewers watched the Americans battle Portugal to a 2-2 draw Sunday in the group stage of the World Cup. In the group stage! That was more Americans, on average, than watched last year’s Wor