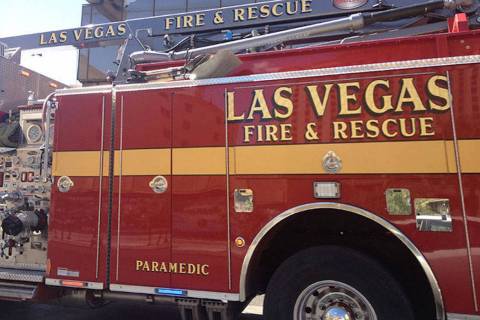 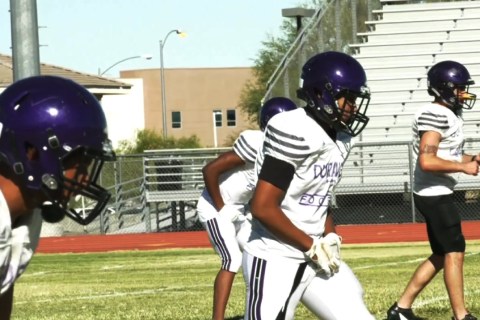 Nevada Preps awards the team of the week to Durango High School. 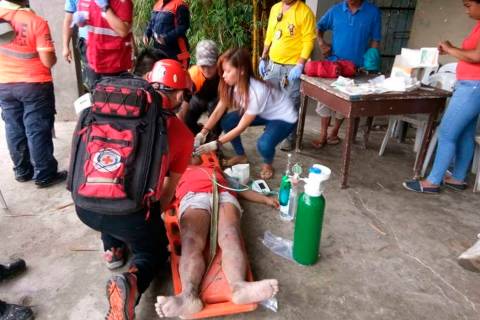 A landslide set off by heavy rains buried homes under part of a mountainside in the central Philippines on Thursday, and several people are feared buried, including two who sent text messages seeking help. Officials said four people were killed and seven injured. Bryan Salmond is on the red carpet at the downtown Las Vegas Events Center as the 2018-2019 Golden Knights show up for Fan Fest. 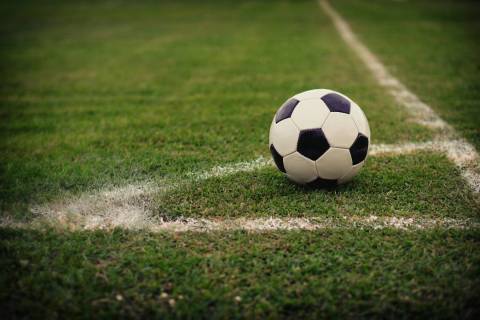 Aden Bunch scored on a header midway through the second half to give Sky Pointe’s boys soccer team a 1-1 tie with host SLAM Academy on Wednesday. 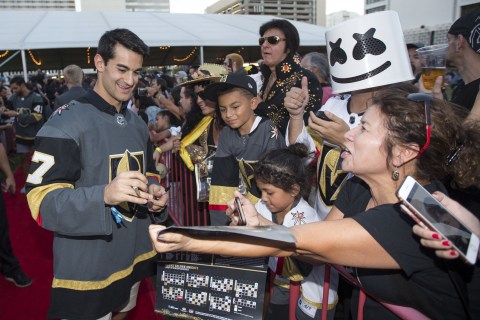 The Knights hosted their annual Fan Fest, and unveiled their team during an interpersonal three-hour celebration the epicenter of the city. Players arrived at roughly 6 p.m. and walked down a red carpet amid boundless adoration from their faithful. 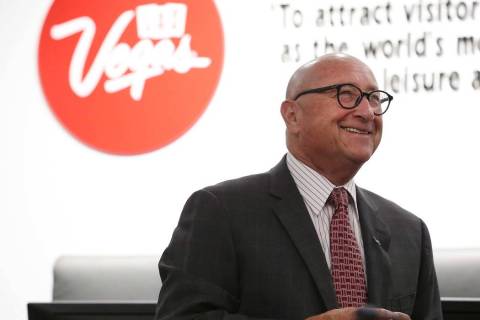 Should we, the taxpayers, feel grateful that Rossi Ralenkotter received only $455,000 in severance, instead of the $1.2 million he sought? As reported in Monday’s “Ex-LVCVA leader sought PTO payout” article, he wanted a $180,000 consulting contract, but he was awarded a consulting gig worth $270.000. He also got a $132,000 bonus for 2017. Does the consulting fee include training on how to steal and then lie about it? Ralenkotter is another “entitled” public servant who went for the big bucks.