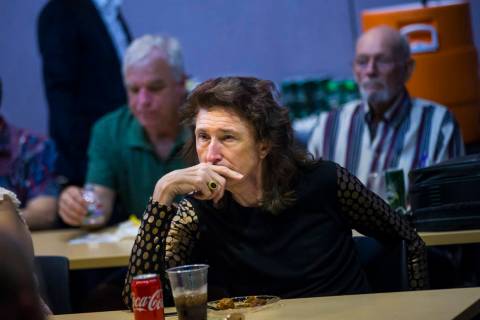 The Stonewall Democratic Club of Southern Nevada, an LGBTQ organization, hosted a small but spirited watch party for the first 2020 presidential primary debate. 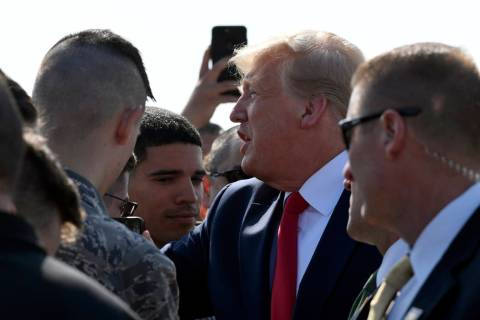 On Wednesday, as Air Force One headed to the G-20 in Osaka, Japan, Trump announced on Twitter that he was “off to save the Free World.” 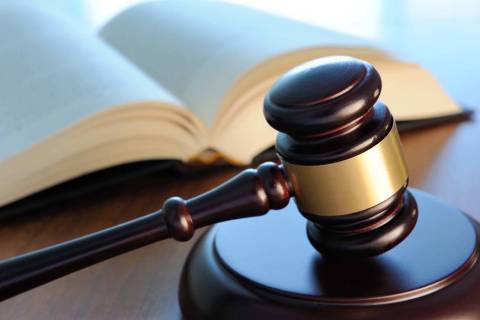 This is the 13th time the Review-Journal has conducted its Judicial Performance Evaluation since 1992. The results will help voters decide which judicial candidates to support. 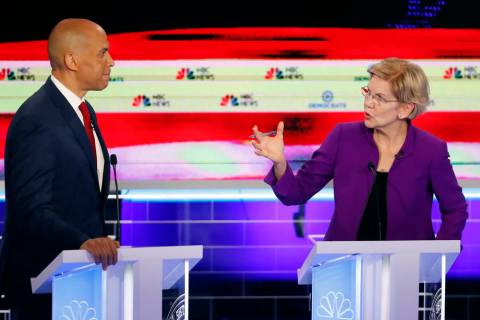 Ten Democrats railed against a national economy and Republican administration they said exists only for the rich as presidential candidates debated onstage for the first time in the young 2020 season, embracing class warfare as a defining theme in their fight to deny President Donald Trump a second term in office. 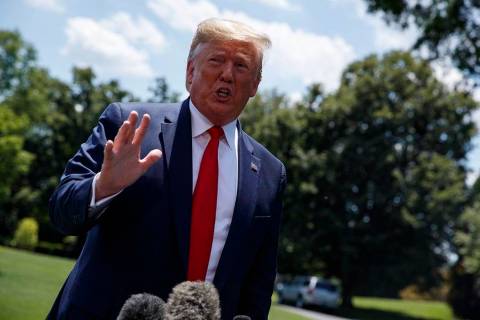 President Donald Trump on Wednesday headed to the G20 summit in Osaka, Japan, where he’s expected to meet with foreign leaders including Russian President Vladimir Putin. 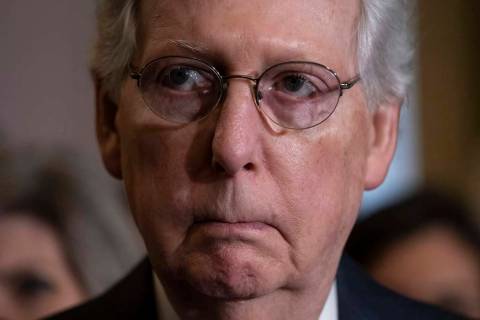 A bill to grant $600 million in election security funds to states is expected to pass the Democratically controlled House on Thursday, but faces a roadblock in the Republican-controlled Senate. 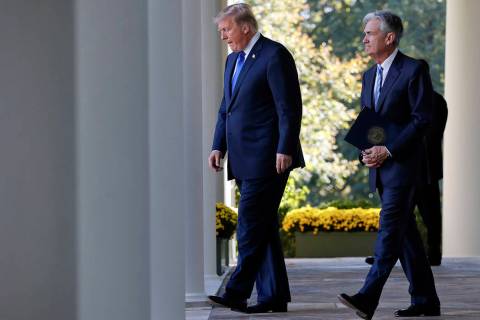 The president said of Jerome Powell, “Here’s a guy nobody ever heard of him before and now, I made him and he wants to show how tough he is.” 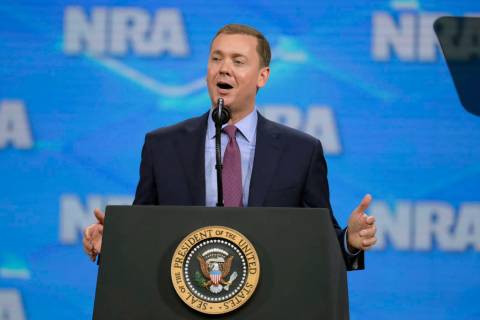 The National Rifle Association’s top lobbyist resigned Wednesday, the latest development in a dizzying array of in-fighting within the gun lobbying group in recent months that has ensnared even its most ardent loyalists. 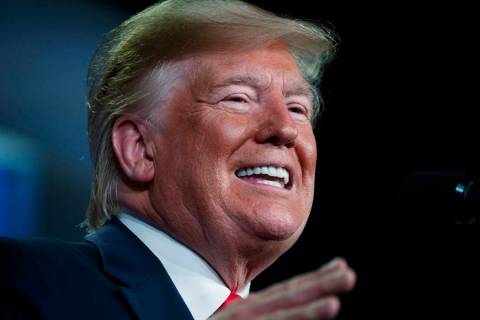 China needs to reach a trade deal more than he does, Trump says
By Paul Wiseman The Associated Press

President Donald Trump said Wednesday that he’s under little pressure to reach a trade deal with China when he meets late this week with President Xi Jinping. 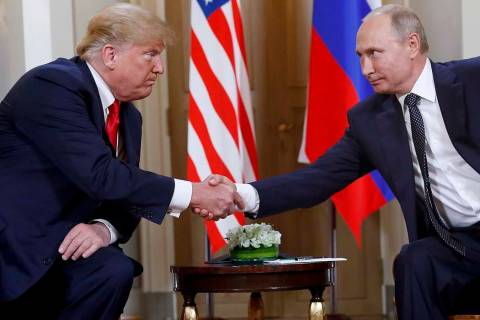 Russian President Vladimir Putin will meet with U.S. President Donald Trump on the sidelines of an international summit in Japan, the Kremlin said Wednesday, in talks that come amid bitter differences.