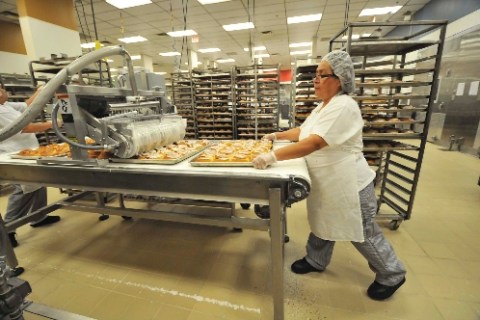 It takes an assembly line approach to feed the Clark County School District’s 175,000 students who eat school lunches, and it’s a big to-do to feed students in the nation’s fifth-largest school district a healthy meal for $3 or less. 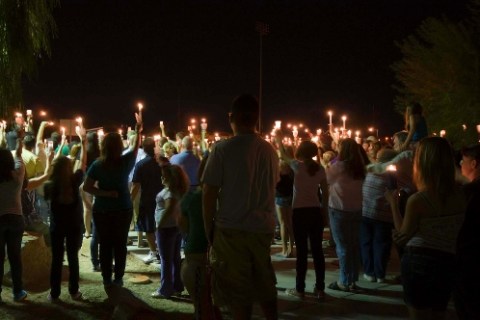 Arbor View High School student Alyssa Otremba, 15, was killed Sept. 2 walking home from school, and 16-year-old Faith Lutheran Jr/Sr High School student Christina Portaro died Sept. 3 in an ATV accident in Brian Head, Utah. The schools and their administrators prepare for these tragedies so they are able to respond to their students’ needs in the most effective way possible.

Children with disabilities face an uphill battle in school as it is. For those without parents or guardians to look out for their best interests, it’s even tougher.
The Educational Surrogate Parent Program provides these children with an advocate whose sole purpose is to ensure their academic needs are being met. 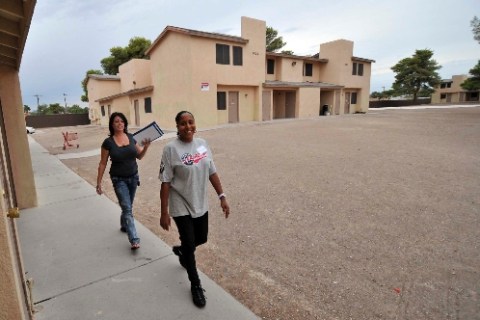 Clark County School District administrators, counselors and teachers visited about 300 homes across the Las Vegas Valley on a recent Saturday morning as part of the Reclaim Your Future initiative to encourage students who have not enrolled this year to come back to class. 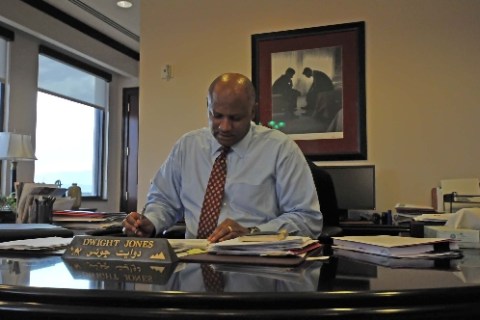 Dwight Jones is entering his ninth month as superintendent and faces a $150 million budget deficit. Of the school district’s more than 20,000 seniors, half are not on track to graduate this year. More rigorous curriculum and tougher standardized tests are likely going to lower proficiency scores and the graduation rate in coming years. These problems weigh heavy on Jones’ mind and keep him working late hours. 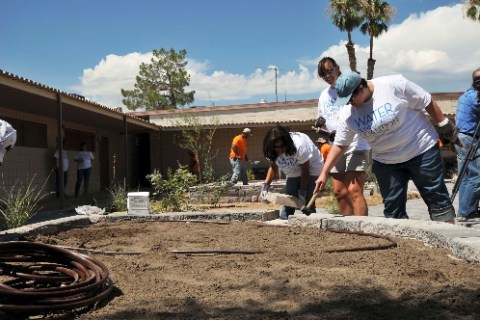 The Bermuda grass quad at the center of Griffith Elementary School has been replaced with desert landscaping and elevated garden beds for student interaction. The $20,000 project was sponsored by the Water Conservation Coalition. 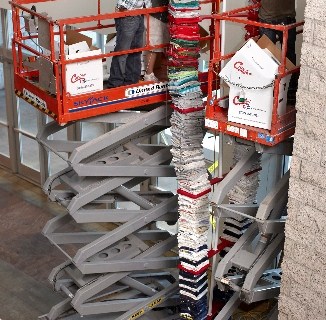 Troy Gillett, a University of Nevada, Las Vegas, alumnus, has created two winding columns of about 5,000 T-shirts for display at Lied Library as part of UNLV’s events commemorating the 10th anniversary of 9/11. The T-shirts were given to UNLV by New York-New York, which collected them from a shrine that was created outside the hotel following the terrorist attacks.