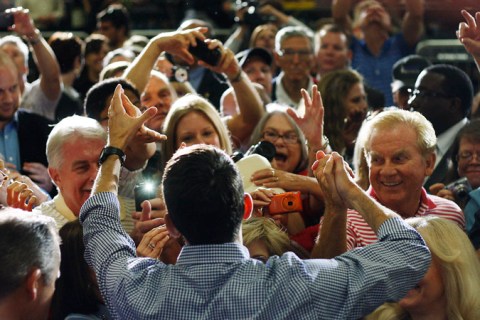 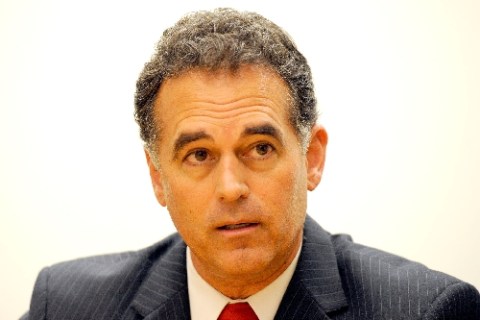 Congressional candidate Danny Tarkanian told a federal judge this week his family is in a financially perilous position as it tries to fight off a $17 million judgment from a California land deal that went bad. Tarkanian, a Republican, is trying to manage the legal and financial problem while he is running for the U.S. House to represent the newly formed 4th Congressional District.