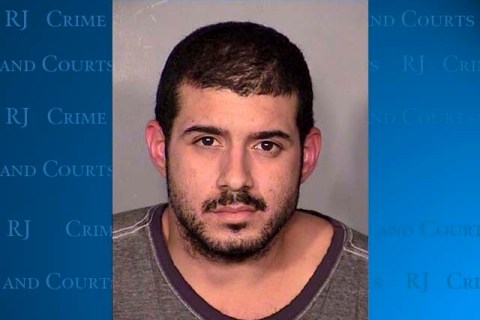 Las Vegas police arrested a 26-year-old man Tuesday in connection with the drowning of his 2-year-old daughter. 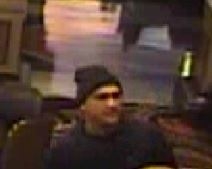 Las Vegas police on Thursday released surveillance video from a police shooting earlier this month where an unarmed man was shot in a 7-Eleven. 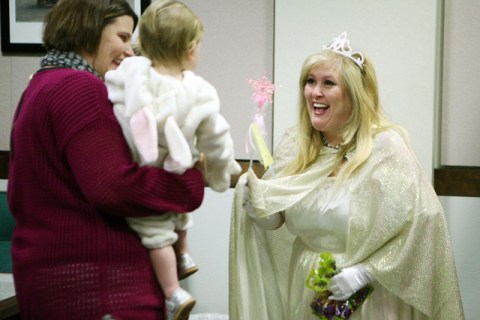 There was a princess and a monster and a very small bunny rabbit in the courtroom on Thursday, so the Fairy Godmother waved her wand from upon the bench and recited the magical words. “It is hereby ordered and declared,” she said, and so it was done. 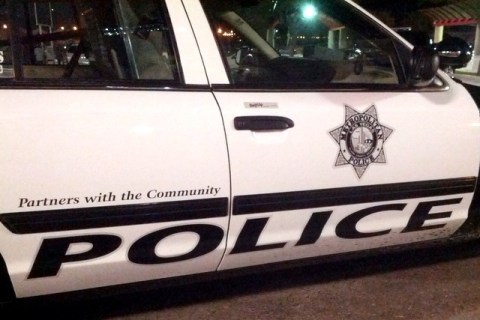 A woman was hospitalized after being stabbed Thursday morning in a domestic incident near H Street and Owens Avenue. 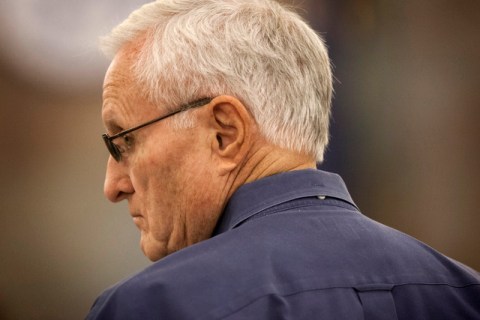 Nurse anesthetist Keith Mathahs was sentenced to 28 to 72 months in prison Thursday for his role in the 2007 hepatitis C outbreak. Marshals handcuffed Mathahs and led him out of the courtroom after he was sentenced. 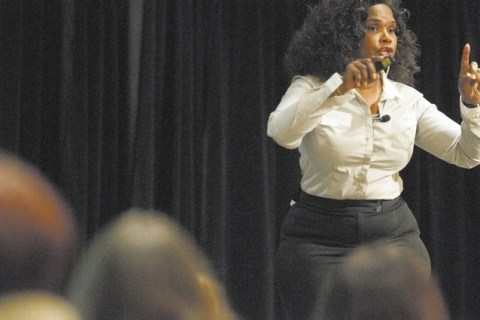 The lunch crowd went silent. Knives and forks stopped clinking. People stopped eating. A few bowed their heads in embarrassment. The teenager in front of them broke out crying, telling them how her mother pimped her out on the mean streets of Las Vegas and how she eventually contracted HIV. 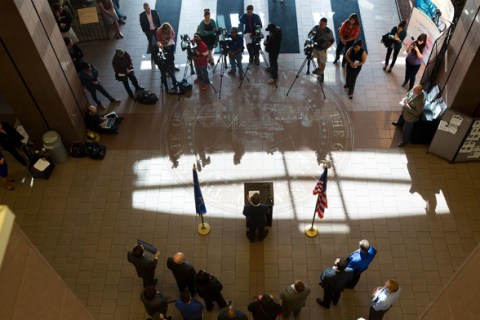 The ACLU of Nevada has filed a legal brief supporting a challenge to Nevada’s ban on same-sex marriage. 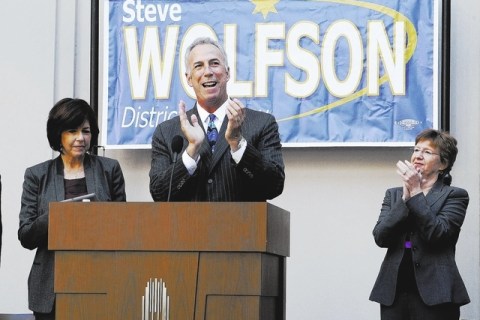 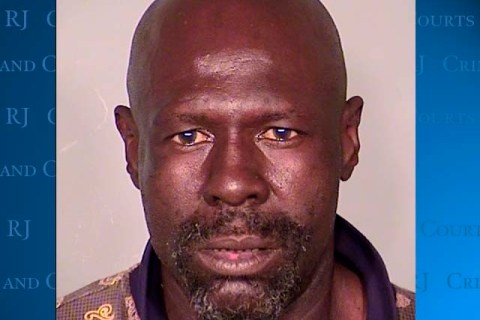 One arrested, three others sought in northwest valley burglaries

Las Vegas police have arrested one suspect and are seeking three others after a string of burglaries in the northwest valley. Norman Cook, 49, of Las Vegas, was arrested Oct. 22 on multiple counts of burglary while he was pawning property police say was recently taken from a home. Three more suspects, between the ages of 20 to 30, are being sought in the string of burglaries.