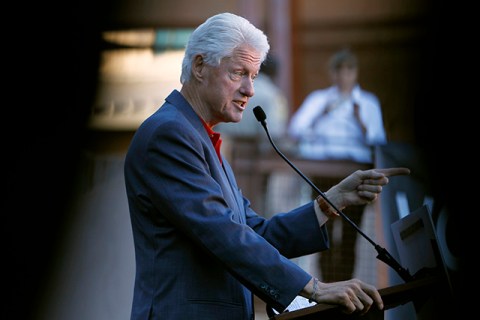 On a mission to save Nevada Democrats, former President Bill Clinton on Tuesday urged supporters at a rally to vote or suffer the consequences: a GOP-led Congress that would favor the rich over workers, try to repeal Obamacare and shut down the government “over and over and over. 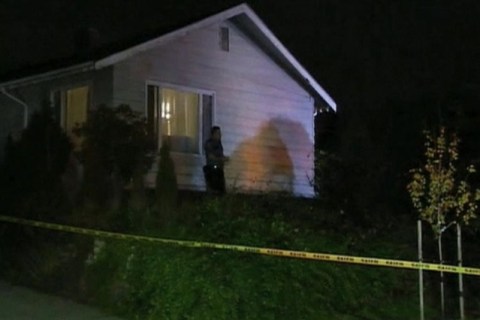 A grandfather shot dead his daughter, granddaughter and then turned the gun on himself on Monday in a Seattle home, authorities said. Officers received a call at around 8:15 p.m. from a 10-year-old boy who was inside the home and said his grandfather threatened his mother and sister with a handgun before he shot them, the Seattle Police Department said. 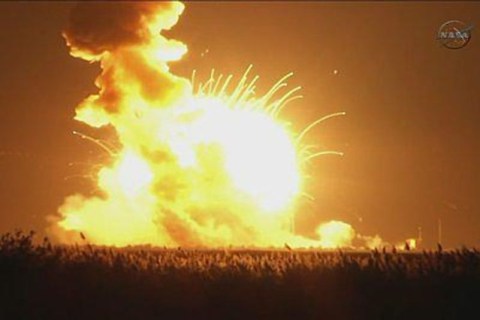 An unmanned commercial supply ship bound for the International Space Station exploded moments after liftoff Tuesday evening, with debris falling in flames over the launch site. 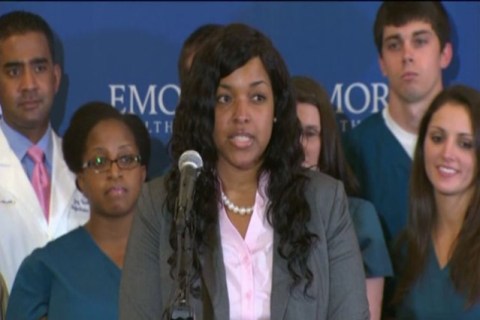 The second of two American nurses who became infected with Ebola while treating a Liberian man who died of the disease in Texas was released from an Atlanta hospital on Tuesday having been declared free of the virus. 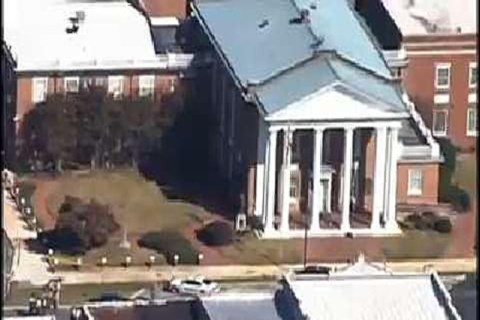 A suspected gunman was in custody and a second man was still being sought Tuesday after two people were shot outside a North Carolina courthouse, authorities said. 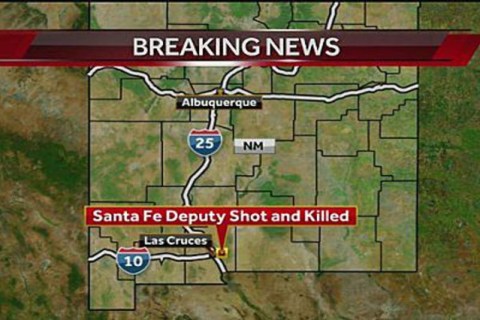 A New Mexico attorney confirms that his client, Santa Fe County sheriff’s Deputy Ty Chan, is in custody in connection with the deadly shooting of a fellow deputy. 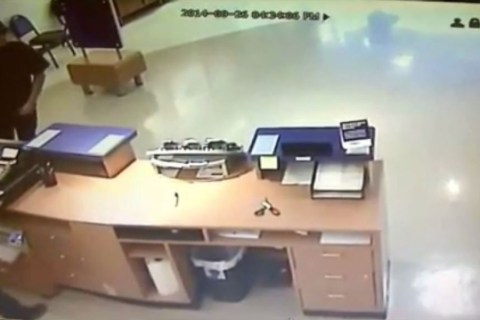 The man wanted in connection with a string of cellphone robberies has committed three more robberies, Las Vegas police said. 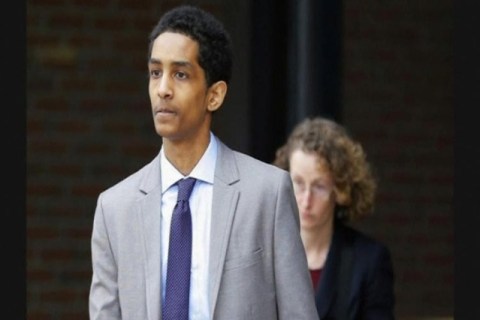 A U.S. jury on Tuesday found a college friend of the accused Boston Marathon bomber guilty of lying to authorities in a terrorism investigation. 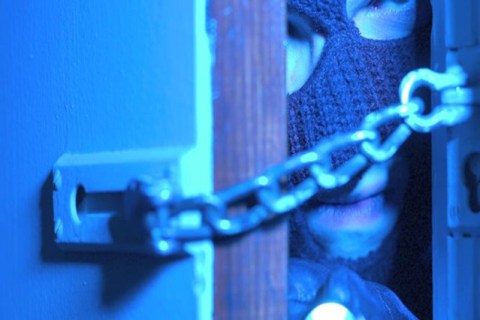 Man charged with killing 13-year-old neighbor for laughing at him
By ASHLEY CASPER REVIEWJOURNAL.COM

A man is charged with fatally shooting his 13-year-old neighbor nine times after the teen laughed at him following a burglary. 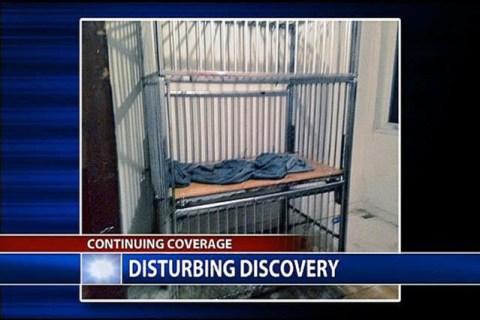 Two people have been charged with unlawful imprisonment after a 19-year-old mentally challenged Michigan man was found locked in a cage in a rural Michigan home, authorities said on Monday.