Spring Valley girls basketball coach Billy Hemberger doesn’t like to alter his up-tempo style based on the opponent. 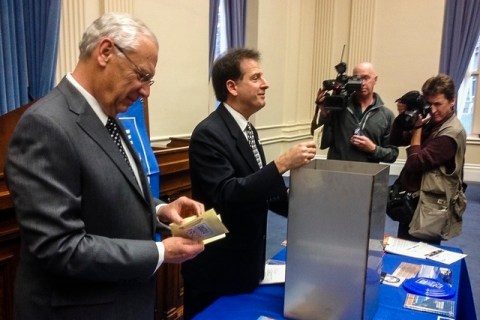 Nevada state officials deposited numerous items into a time capsule on Monday, which will be buried on the Capitol grounds for opening at the state’s bicentennial in 2064.

Myles Dunn made 1 of 2 free throws with no time left in the game Monday to lift Green Valley’s boys to a 50-49 win over visiting Arbor View.

Spring Valley girls basketball coach Billy Hemberger doesn’t like to alter his up-tempo style based on the opponent. 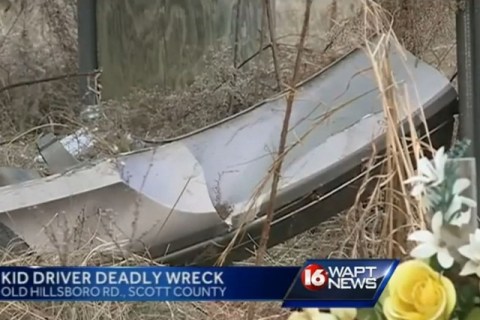 Two child passengers died when a car driven by a 9-year-old boy in rural Mississippi crashed while being pursued by police, authorities said on Monday. 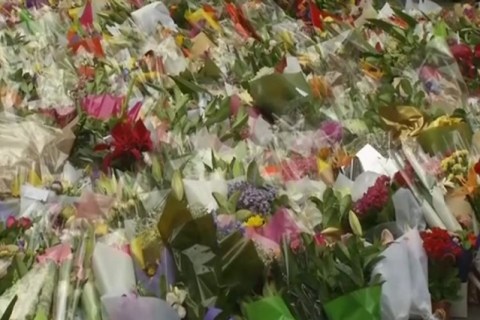 Tearful Australians laid mounds of flowers at the site where a gunman held hostages for 16 hours at a popular Sydney cafe. The siege ended early Tuesday with a barrage of gunfire that left two hostages and the Iranian-born gunman dead, and a nation that has long prided itself on its peace rocked to its core. 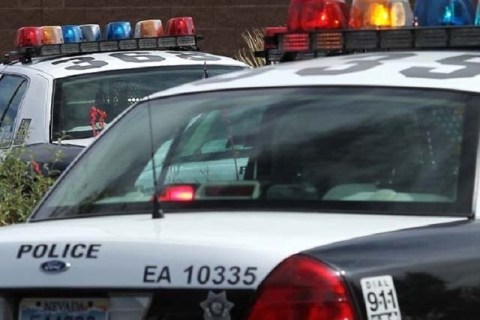 Las Vegas police seem to have finally found a usable radio system after nearly three years of problems with their old one.

Bria Buchanan had 19 points and 17 rebounds Monday to help Cheyenne’s girls basketball team to a 57-53 overtime win over visiting Western.

Jadyn McArthur threw four touchdown passes and ran for a score Monday to lead Foothill’s flag football team to a 35-13 win at Eldorado. 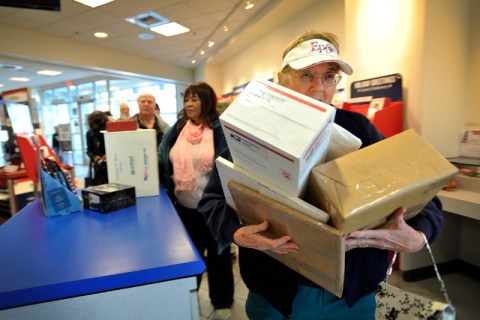 People were caught in the holiday rush to mail the packages on the final day the post office would guarantee delivery of standard post packages by Christmas.