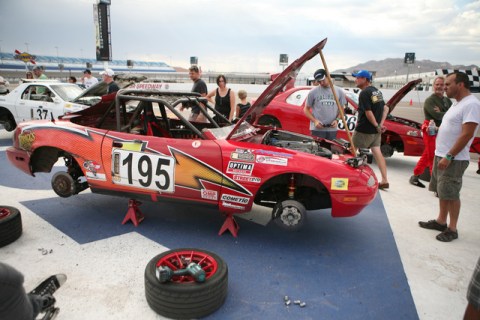 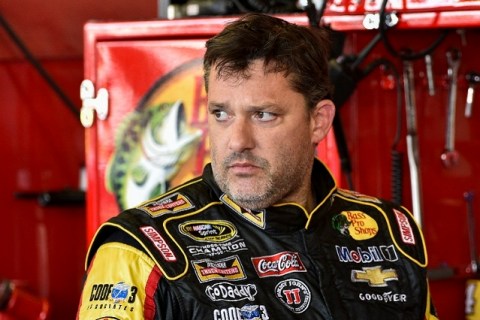 Tony Stewart pulled out of the NASCAR race at Watkins Glen Sunday, 12 hours after the three-time champion struck and killed a sprint car driver who had climbed from his car and was on the darkened dirt track trying to confront Stewart during a race in upstate New York. 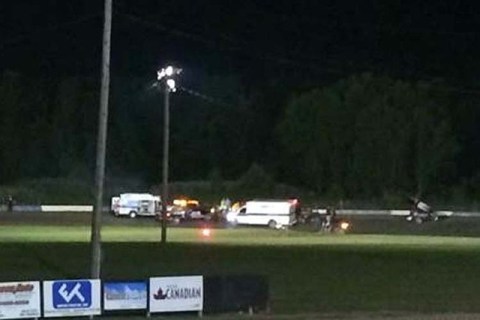 NASCAR driver Tony Stewart struck and killed a sprint car driver who was walking on a dirt track during a race in upstate New York on Saturday night.