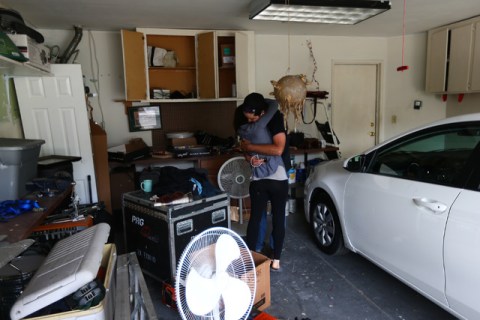 Here are five cheap upcoming music shows to check out: 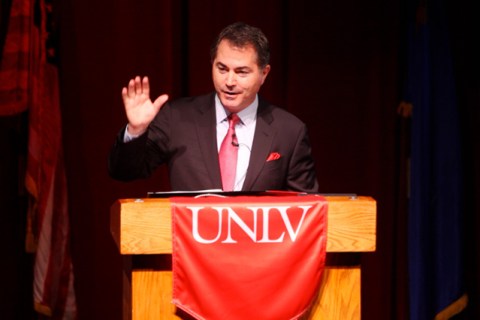 University of Nevada, Las Vegas president Len Jessup delivered his first State of the University address Thursday afternoon, focusing on the progress of the budding medical school and the goal of becoming a top-tier university. 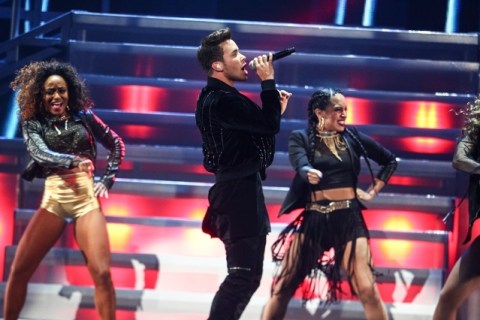 Five years in, iHeartRadio festival is not just a promotion but an institution
By Mike Weatherford / RJ

The iHeartRadio Music Festival is the rare place to see Kanye and Kenny jump out of their radio formats to perform on the same stage at the MGM Grand Garden. 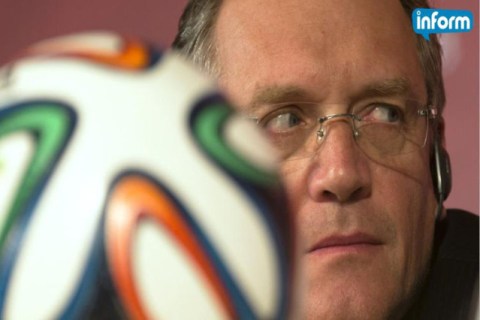 World soccer body FIFA put Jerome Valcke, its second-ranking official, on leave on Thursday just hours after an ex-footballer raised allegations he was involved in a plan to resell 2014 World Cup tickets for a lucrative profit. 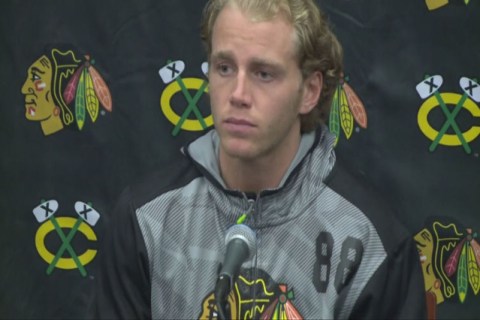 Chicago Blackhawks star Patrick Kane addressed his ongoing legal issues Thursday when he reported to the team’s training camp at the University of Notre Dame in South Bend, Ind. 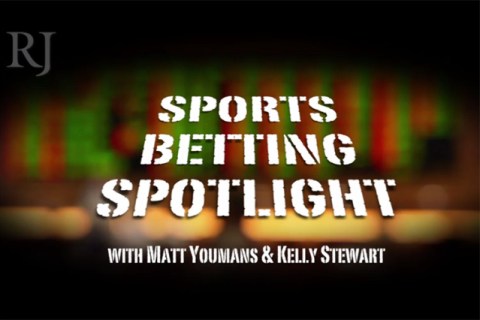 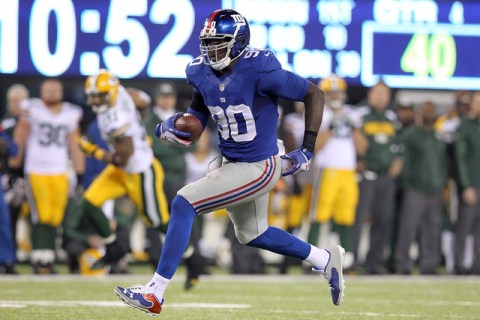 The first photos of Jason Pierre-Paul’s damaged hand surfaced Thursday and they showed most of his right index finger and part of his thumb missing and a bandage over his middle finger. 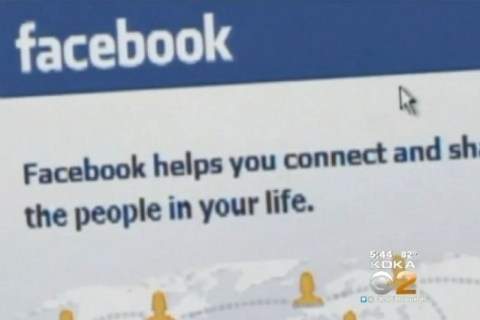 When will it be appropriate to use Facebook’s dislike button?
By Kristen DeSilva reviewjournal.com

After Mark Zuckerberg’s announcement on Tuesday that Facebook was developing a “dislike” button, the level of excitement has varied between the network’s billion-plus users. 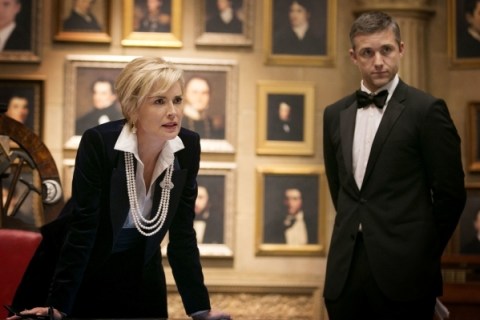 The owner of a Fort Worth mortuary where corpses were left to rot stood trial on Wednesday on charges of taking money from clients for funerals and not properly attending to the bodies. 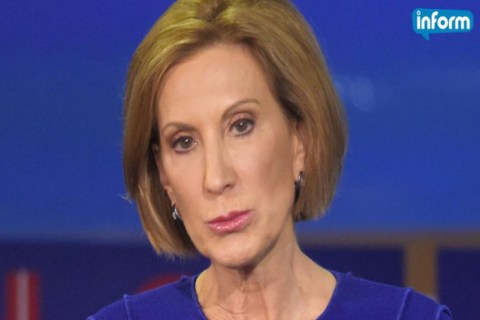 In a 2016 Republican presidential race that has been driven by the appeal of outsider candidates, yet another has shouldered her way into the mix — former Hewlett-Packard CEO Carly Fiorina.