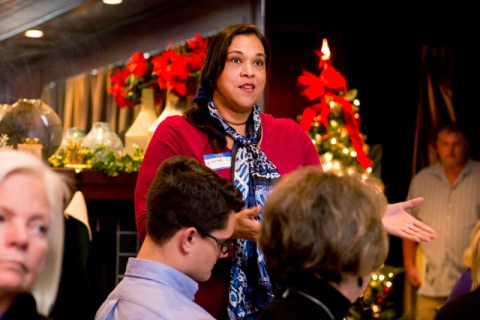 Hoping to avoid the pitfalls seen in other states that have legalized marijuana, several in Nevada’s marijuana industry want the state’s stringent testing of medical marijuana products to be carried over to the recreational market. 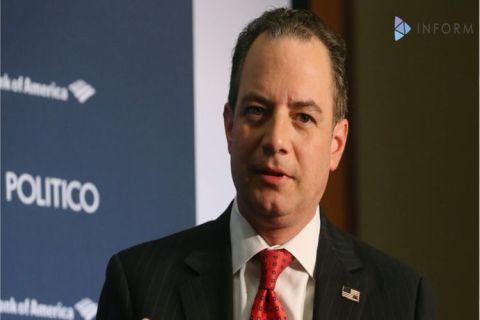 Donald Trump’s top aides on Sunday said the president-elect isn’t ready to accept the finding by intelligence officials that Moscow hacked Democratic emails in a bid to elevate Trump. Even if it’s true, they said, Trump still won the White House fair and square. 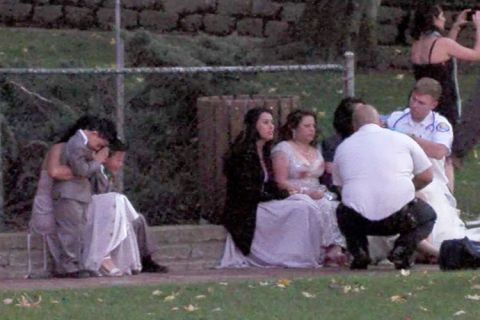 A woman was killed and five others were injured when a large eucalyptus tree fell on a wedding party taking photographs at a Southern California park Saturday, authorities said. 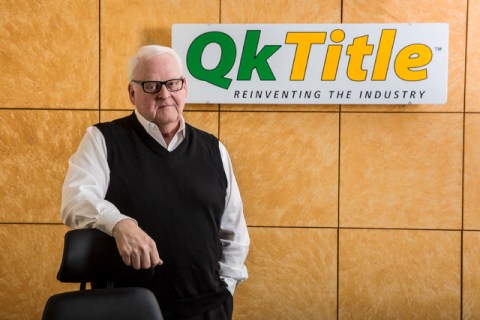 If everything had gone to plan, Las Vegas would have dozens more condo and hotel towers than it does now. That was the vision of the bubble years last decade, and one of the biggest evangelists of the “Manhattanization” of Las Vegas was Richard Lee. 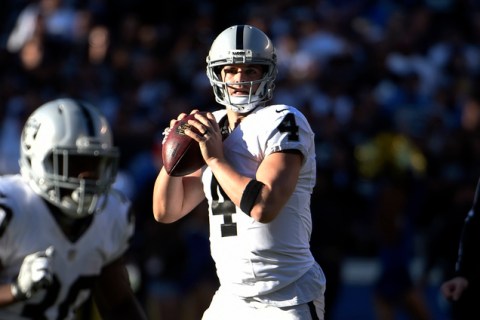 The Oakland Raiders are going back to the playoffs, snapping a 14-year drought that dates to their embarrassing Super Bowl loss to Tampa Bay in January 2003. 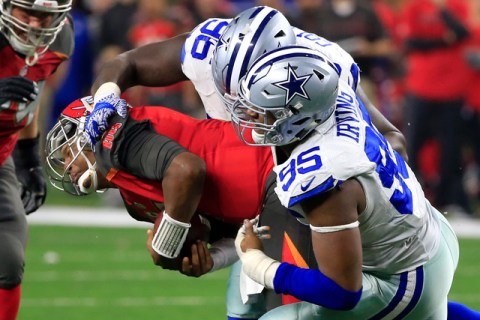 Elliott and Cowboys bounce back, beat Bucs 26-20
By SCHUYLER DIXON THE ASSOCIATED PRESS

Ezekiel Elliott ran faster after he crossed the goal line than he did looking for a hole to get in the end zone from the 2-yard line. 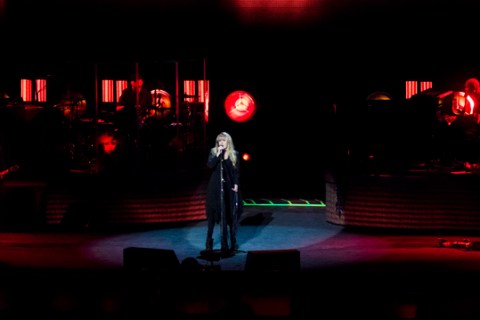 Stevie Nicks, with special guests the Pretenders, launched the Park Theater on Saturday night. The theater is a new 5,300-seat venue at the Monte Carlo.

Soda tax just another money grab
From our Readers

Letters to the editor