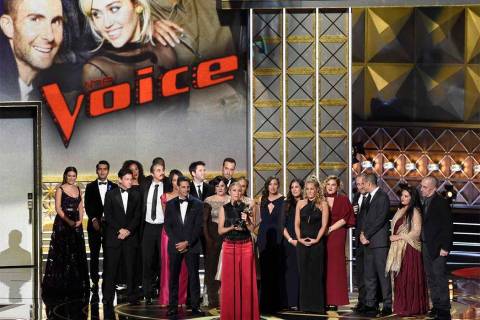 “The Voice: Neon Dreams” is scheduled to open June 4 at an under-construction, in-the-round theater on the old Hard Rock Cafe site. 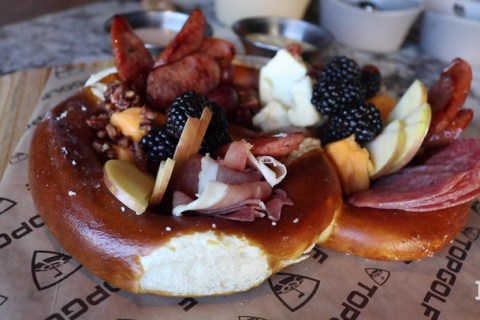 Sure, you could have a Bavarian-style pretzel with mustard, but where’s the fun in that? 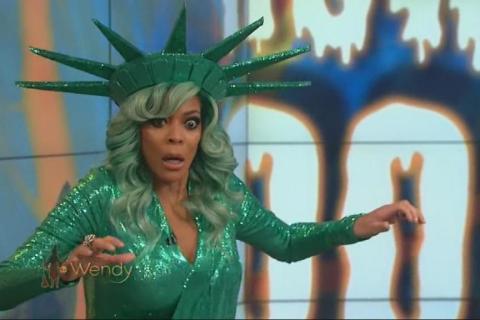 Wendy Williams gave viewers a scare Tuesday morning when she passed out on-the-air during a broadcast of her syndicated chat show. 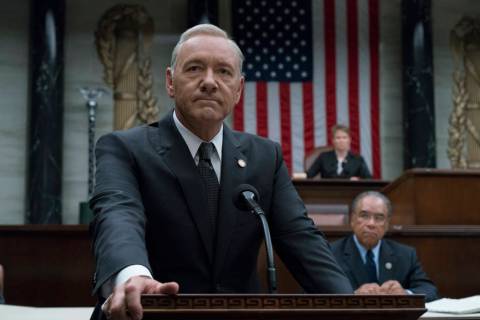 “House of Cards” has suspended production on Season 6, in light of recent sexual assault allegations leveled against star Kevin Spacey, Variety has confirmed. 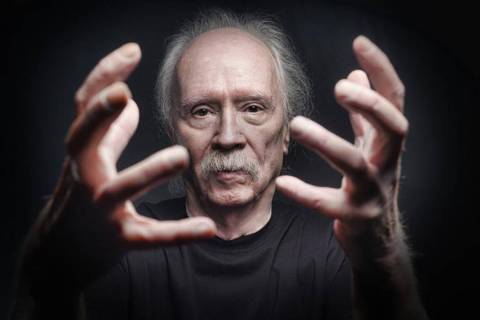 At roughly 10:10 p.m., the ghost pirates decamped at the Hard Rock Hotel. 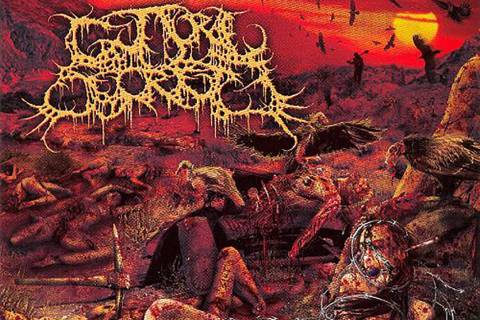 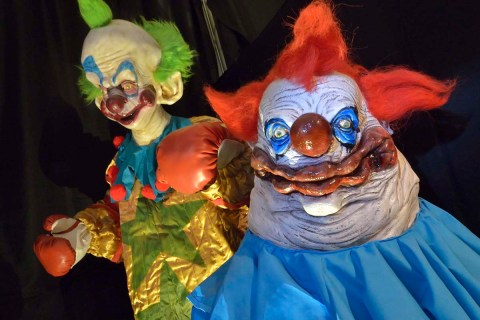 The veteran film makeup and special effects guru brings the undead to Boulder City with his shrine to horror flicks. 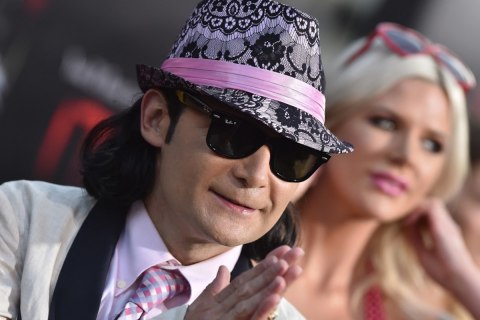 Corey Feldman sat down on Monday for his first TV interview since launching a campaign to finance a film that would expose a pedophile ring in Hollywood. 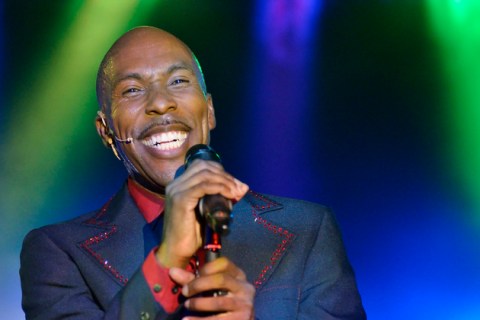 Column fave and ex-“Vegas! The Show” star Eric Jordan Young is the new resident director of “Baz — A Musical Mash Up” at Palazzo Theater. 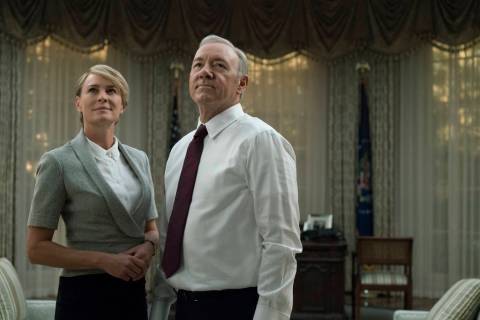 The fallout from Kevin Spacey’s response to being accused of alleged sexual assault continued Monday, with the two-time Oscar winner being harshly criticized on social media, the plug pulled on his hit show “House of Cards” and “deeply troubled” producers of the political thriller arriving on set to comfort cast mates.