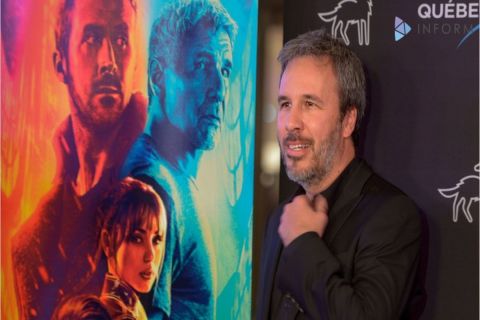 ‘Blade Runner 2049’ finishes No. 1 but below expectations
By Jake Coyle The Associated Press

“Blade Runner 2049” had the pedigree, the stars and the stellar reviews. But even though the highly touted sequel had seemingly everything going for it, something didn’t click with audiences. 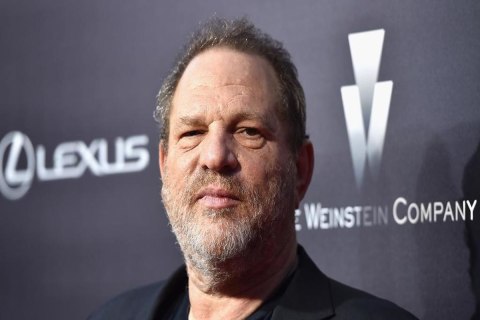 Harvey Weinstein, the sharp-elbowed movie producer whose combative reign in Hollywood made him an Academy Awards regular, was fired from The Weinstein Company on Sunday following an expose that detailed decades of sexual harassment allegations made against Weinstein by actresses and employees. 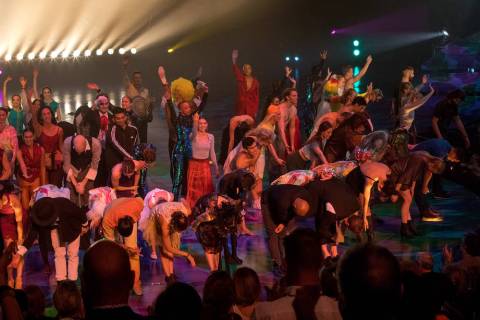 “A Choreographer’s Showcase” was a welcome party of sorts for incoming NBT Artistic Director Roy Kaiser, arriving from Pennsylvania Ballet. 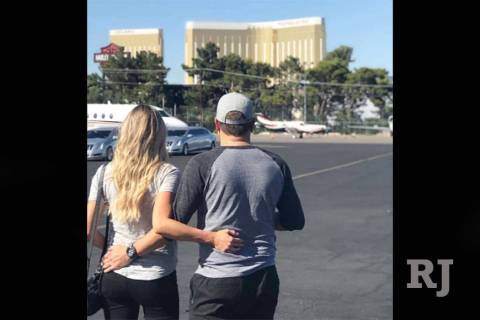 Country singer Jason Aldean visited University Medical Center on Sunday, just one week after the Oct. 1 shooting that claimed the lives of 58 concertgoers and injured hundreds of others at the Route 91 Harvest festival. 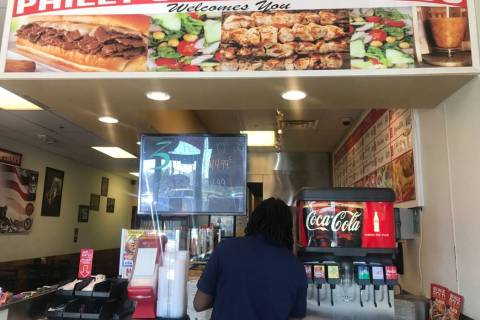 Mike and Heidi Hoyal of the northwest valley said it’s the sandwiches that keep them coming back to Philly Steak Express. 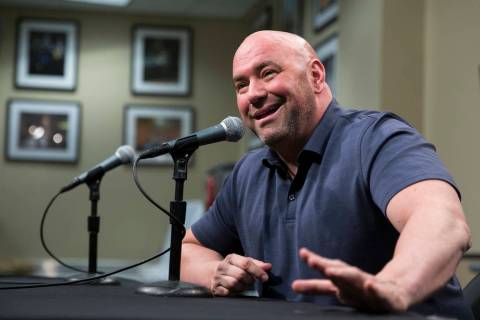