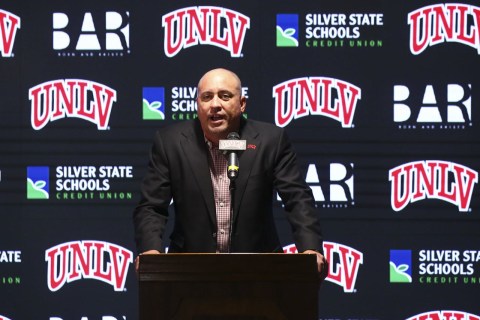 UNLV football coach Tony Sanchez announced his early signing class Wednesday. The Rebels signed 15 players, 11 of whom will enroll in January and go through spring practices. 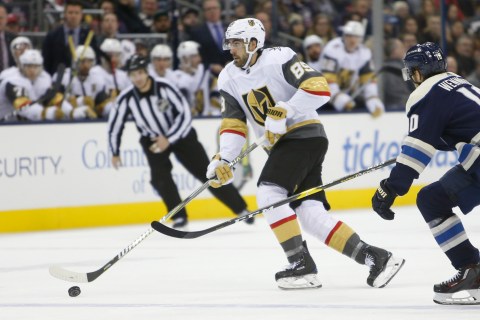 The Knights are set to play 11 of their next 16 games at T-Mobile Arena and know they must take advantage of this spot in the schedule. 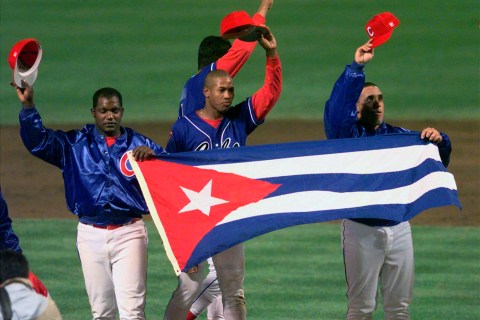 MLB, Cuba reach deal for players to sign without defection
By Michael Weissenstein and Ronald Blum The Associated Press

Major League Baseball, its players’ association and the Cuban Baseball Federation reached an agreement that will allow players from the island to sign big league contracts without defecting, an effort to eliminate the dangerous trafficking that had gone on for decades. 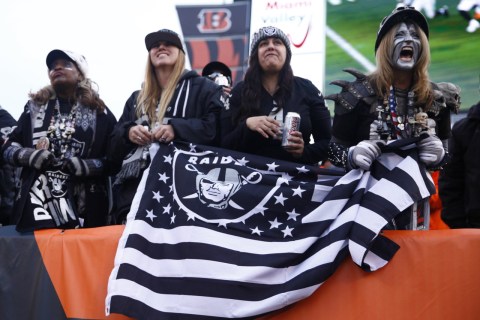 Elaine Emerson and Ed Graney go over all burning Raiders questions after a 30-16 loss to the Bengals Sunday. 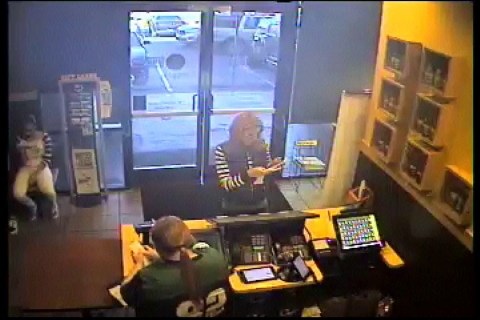 Security footage from a southwest Las Vegas restaurant captured a hit-and-run driver who repeatedly crashed into a manager’s vehicle in a failed attempt to squeeze into a tight parking spot. 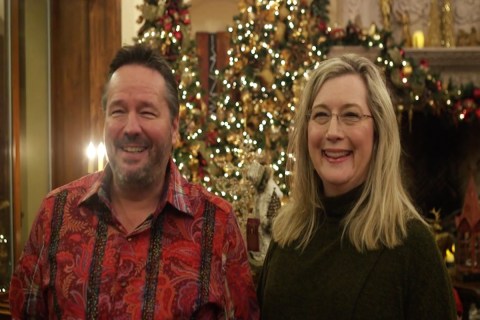 The Christmas decorations at Terry and Angie Fator’s home in southwest Las Vegas are arguably better than a hotel’s holiday display. 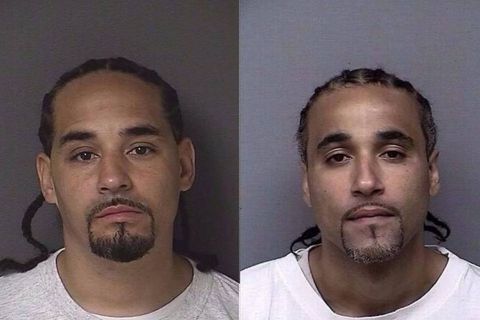 Kansas has agreed to pay $1.1 million to a man who spent 17 years in prison after being wrongfully convicted of a robbery that he says was committed by someone who looks just like him. 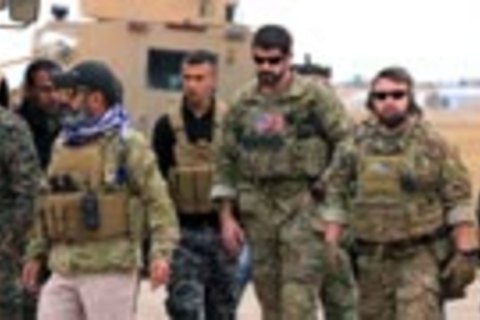 The Trump administration will soon withdraw all of the approximately 2,000 American troops from Syria, a U.S. official said Wednesday as President Donald Trump declared victory in the mission to defeat Islamic State militants there. 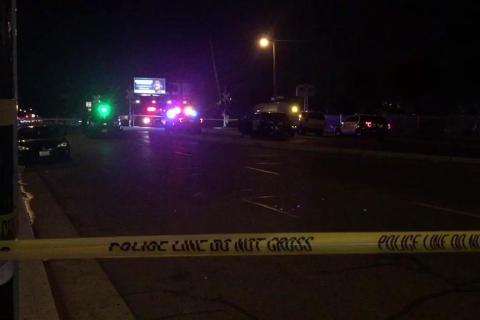 Mom faces charges after daughter crawls under train, is killed
The Associated Press

A woman was arrested on felony child neglect charges after her 8-year-old daughter was killed while crawling under a train in California so the family wouldn’t miss a bus home, authorities said. 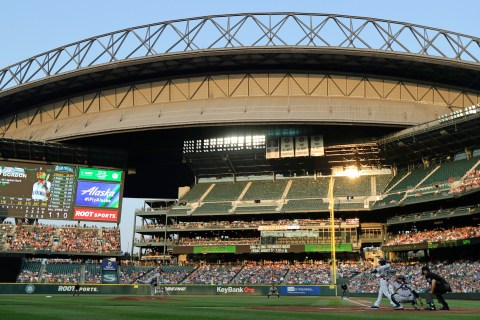 The Seattle Mariners will play at T-Mobile Park beginning next year under a new 25-year naming rights deal.