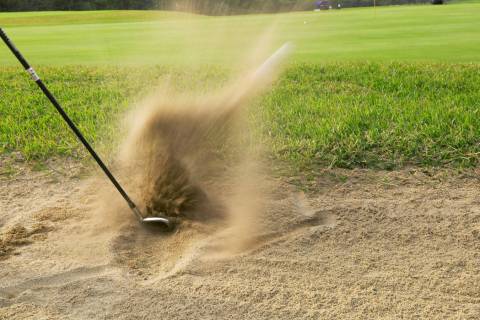 UNLV freshman Polly Mack shot 2-over-par 73 on Monday for a 10-over 152 total through two rounds, leaving her tied for 54th in the Northrop Grumman Regional Challenge women’s golf tournament. Marty Allen, a member of the famous comedy team Allen & Rossi dating to the late-1950s, died Monday in Las Vegas Allen had been suffering from effects of pneumonia On Christmas morning, he suffered a broken hip Allen and Rossi made 44 appearances on “The Ed Sullivan Show” Including The Beatles’ second performance on the show in February 1964 Allen performed his last show at South Point in March, just before his 95th birthday “I told my wife I wanted an antique for my birthday,” he said that night. “So she framed my birth certificate.” 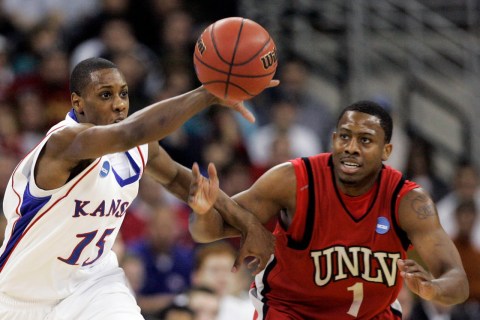 Bryan Salmond talks to former UNLV basketball player Wink Adams about his time with the Rebels, what he thinks of the current state of the program and what life was like following his collegiate career. 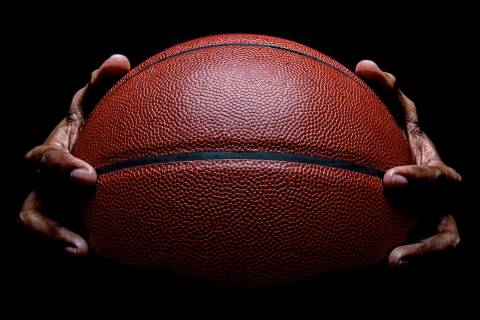 Forward Frank DeGourville scored a game-high 23 points to help Rancho to a 66-59 victory over Valley at Sunrise Mountain on Monday night. 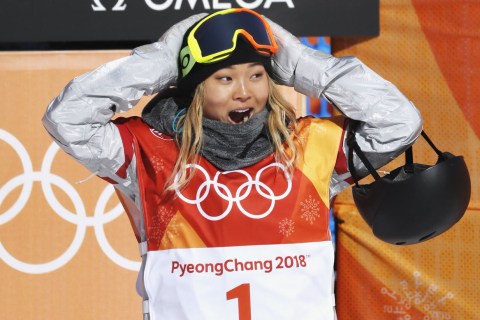 Gold medal already in hand and Olympic dream fully realized, Chloe Kim could have turned her third and final run in the women’s snowboarding final into a victory lap. 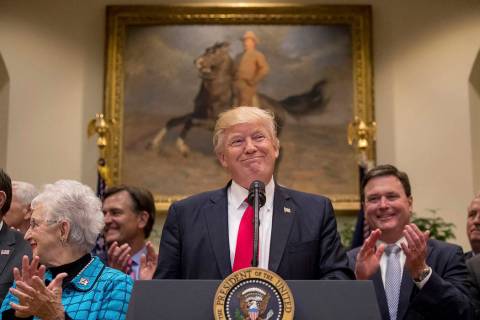 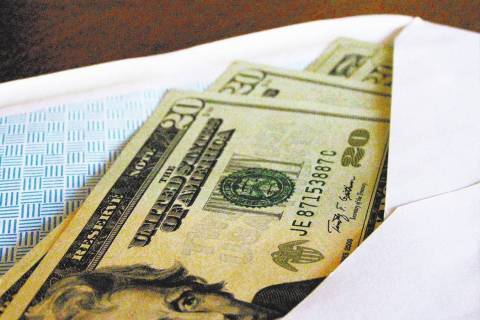 What many people believe about Social Security is based on lies and deceptions that they’ve been told for decades. 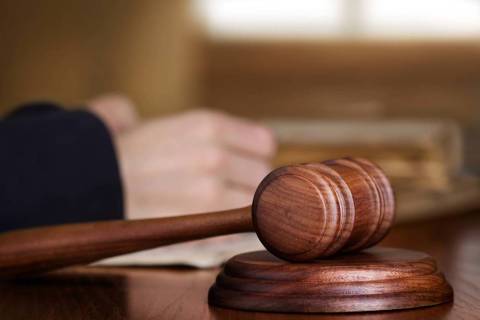 Prior restraint is unconstitutional on its face 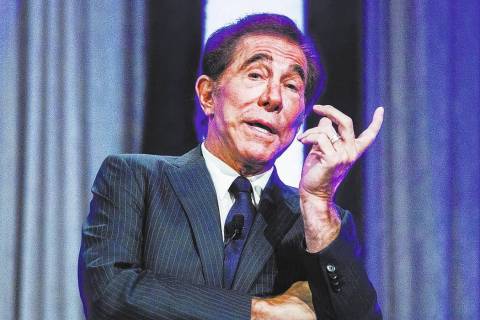 How about the city condemn the Wynn and Encore hotels, fire all the employees and burn the buildings to the ground? 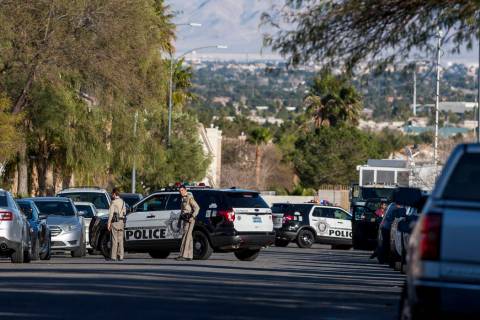 Alan Keith Baker, 42, died of a gunshot wound to the head, according to the coroner’s office.