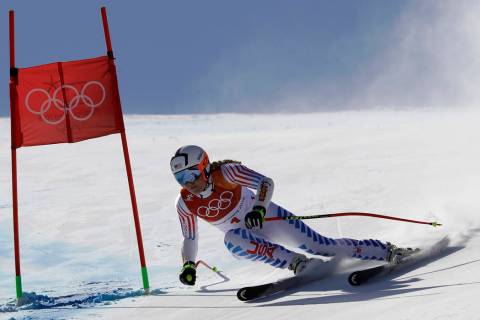 Late mistake keeps Vonn off the podium
The Associted Press

Lindsey Vonn’s first Olympic race in eight years included one obvious, late mistake that she was sure cost her a medal — maybe even the gold. 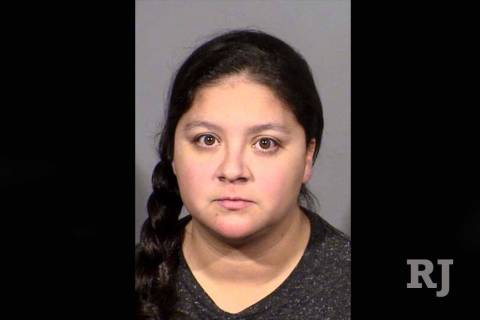 An elementary school teacher accused of child abuse grabbed a student by the neck after he refused to clean up his crayons, according to statements made in a Clark County School District police affidavit. 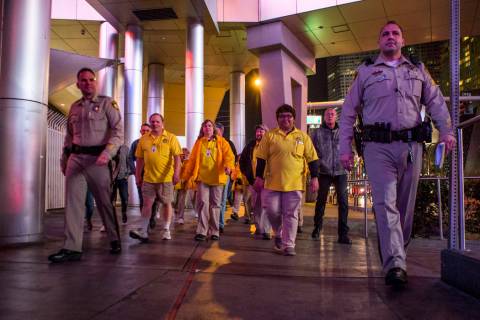 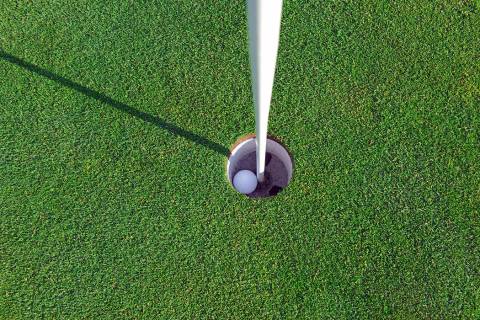 UNLV senior Shintaro Ban shot 4-under-par 68 for an 11-under 133 total and a three-stroke lead, helping the Rebels pace the 20-team John Burns Intercollegiate at 21-under 555 after two rounds in Lihue, Hawaii. 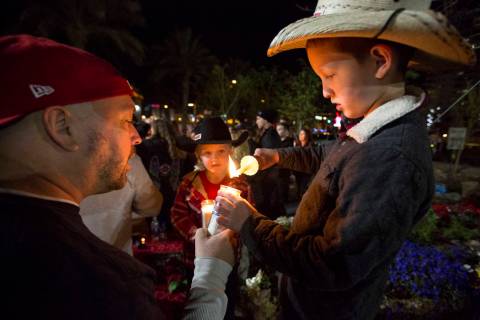 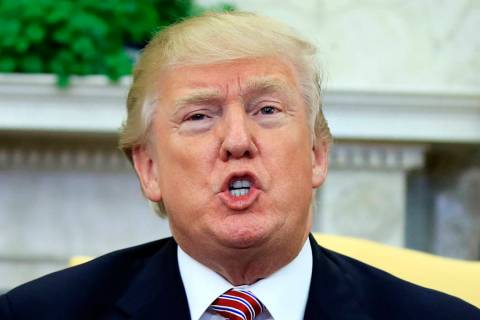 President Donald Trump had a nine-month extramarital affair with the 1998 Playboy Playmate of the year beginning in 2006, showing the woman his wife’s bedroom in Trump Tower and bringing her to his private bungalow at the Beverly Hills Hotel, according to the woman’s eight-page, handwritten account of the relationship obtained by The New Yorker magazine. 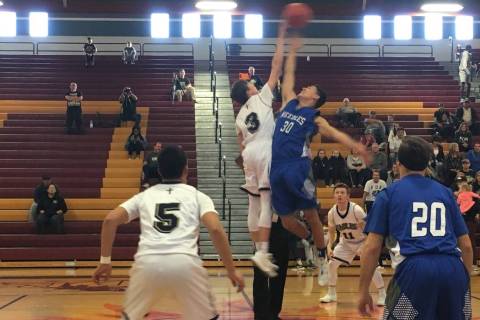 2A Boys: Needles slides past Lake Mead in overtime
By Justin Emerson / RJ

The Mustangs overcame a sluggish start, and their defense was too much for Lake Mead as Needles rallied to top the Eagles, 50-39 in overtime of the Class 2A Southern League semifinals at Del Sol on Friday. 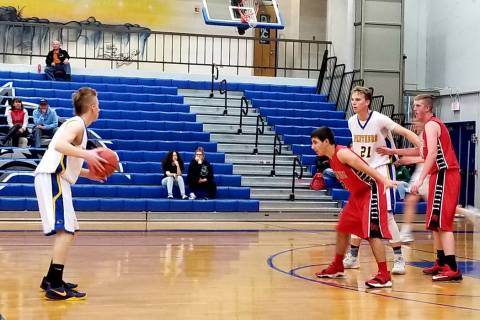 Richard Lewis and Culen Highbe combined for 30 points as Pahranagat Valley rolled to a 58-28 win over Sandy Valley in the Class 1A Southern League semifinals at Basic. 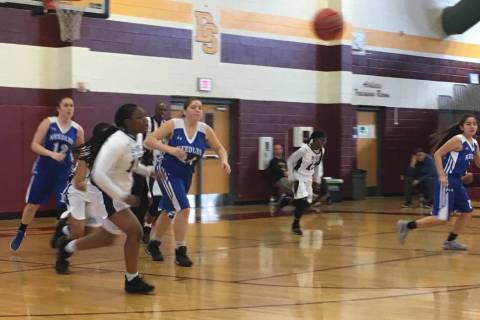 Paige Murch and Preslee Murch each scored 18 points to lift the Mustangs’ girls basketball team to a 58-42 win at Del Sol, and send Needles to Southern League championship game for the fourth time in five years. 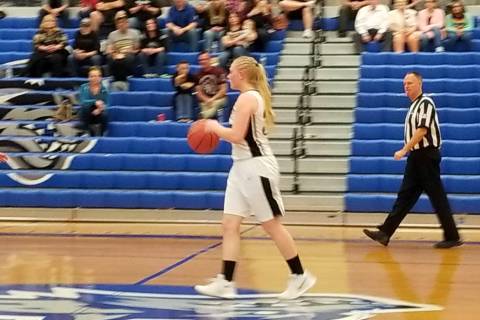 McKayla Brown and Tia Sample combined to knock down five 3-pointers, and Round Mountain held on for a 39-35 win over the Muckers in the Class 1A Southern League semifinals at Basic.