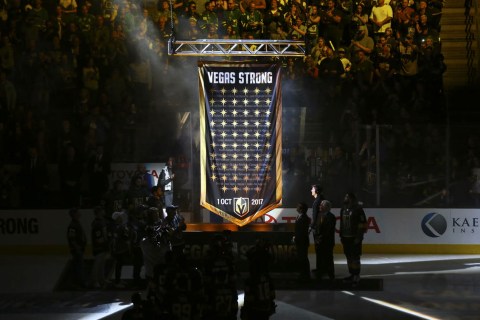 Before the start of the final regular-season home game at T-Mobile Arena against the San Jose Sharks, the Golden Knights unveiled a black and gold banner that honored the 58 victims of the Oct. 1 Strip shooting. 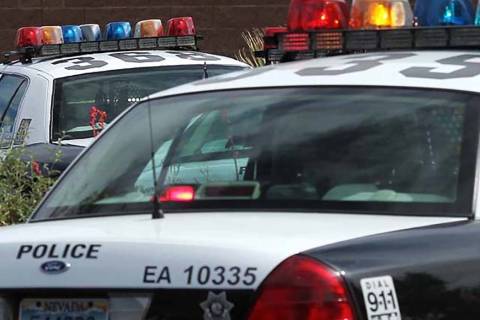 A home invasion suspect led officers on a car chase Saturday afternoon and crashed into two vehicles, injuring himself and two others, Las Vegas police said. 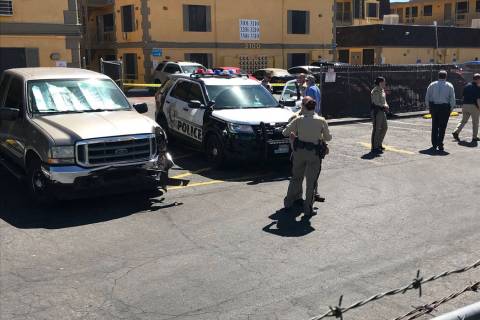 Las Vegas police identified the two officers who fired their guns at a man they said was wielding a knife Thursday. 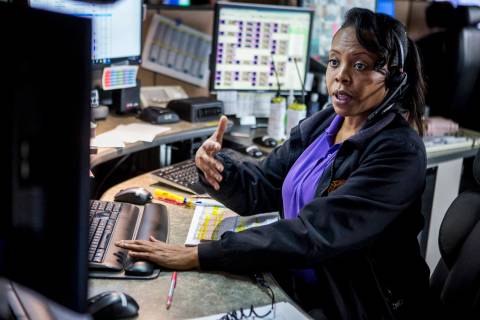 University Medical Center – the only Clark County hospital with a Level 1 trauma center – failed to follow county procedure the night of Oct. 1 when it called an “internal disaster” alert during a mass casualty incident. 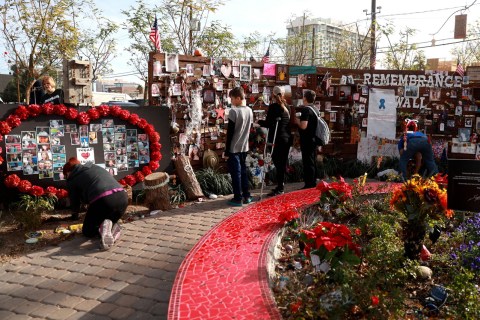 Elaine Wilson and Rachel Crosby discuss the logistics around creating a memorial for the victims of the October 1 shooting. 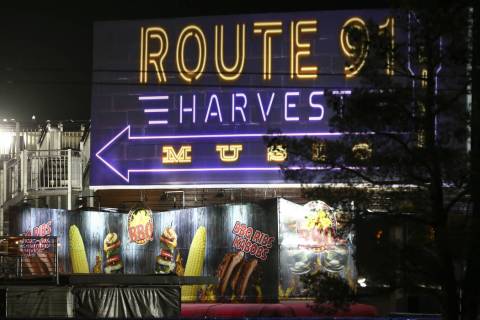 The vigil, to be held near the site of the largest mass shooting in modern U.S. history, will honor the survivors and the 58 people killed at the Route 91 Harvest country music festival on Oct. 1. 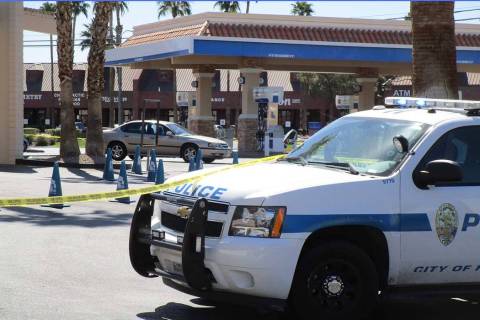 Henderson Police say an employee is suspected in a shooting at Terrible’s Car Wash & Lube on the 4000 block of East Sunset Road, near North Green Valley Parkway, early Friday. 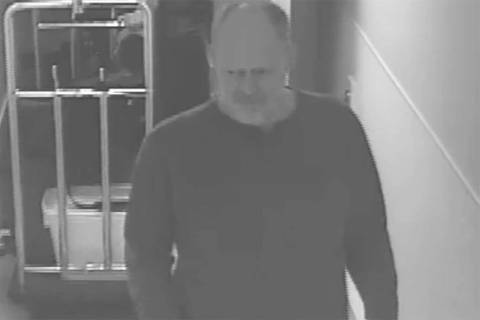 A profile of people responsible for 28 mass attacks last year — including the Las Vegas shooting — found that most were motivated by grievances, a majority had mental health symptoms and all were men, according to a U.S. Secret Service report released Thursday. 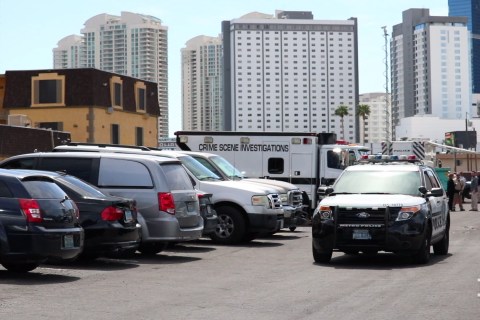 Las Vegas police shot and killed a man they say was wielding a knife Thursday in the central valley. 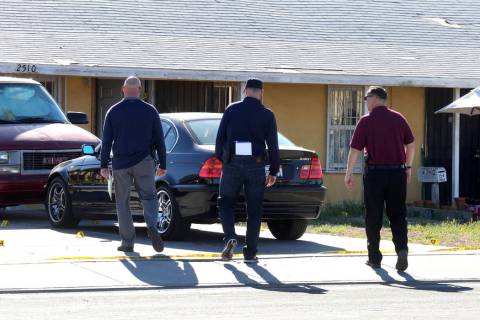 North Las Vegas police responded about 6:30 a.m. to the 2500 block of Daley Street, near Las Vegas Boulevard North and East Carey Avenue, where officers found a man in his 40s with a gunshot wound.