Tony DeFrancesco talks about the win over El Paso 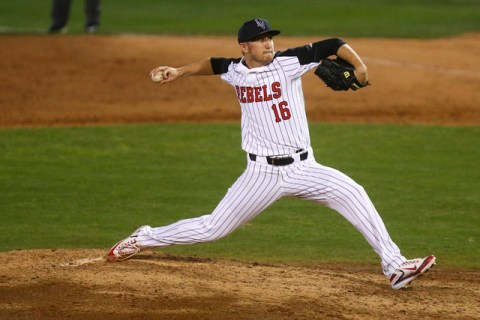 UNLV stormed to an 11-4 win over host West Virginia in the opening game of a nonconference baseball doubleheader Friday, and the Mountaineers rallied from a six-run deficit to win the second game 8-7. Basic softball beat Coronado on Thursday, 4-3 for the first time since 2012. Shelby Basso pitched a complete game, allowing three runs, five hits and striking out eight. Mikayla Berg was 2-for-2 with a two RBIs, two runs and a walk. Basic went ahead 3-2 in the third, then after Coronado tied it in the fifth, regained the lead in the bottom half. Basic defeated Coronado ace Tatum Spangler, who threw a complete game, did not allow and earned run, and struck out 11. The win moved Basic to 8-0 in Sunrise League play with a 2.5-game cushion in first place. 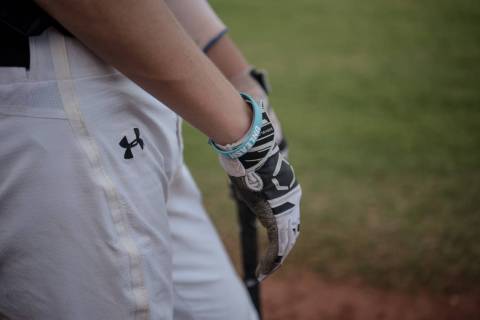 Michael Marraro’s RBI single in top of the eighth inning broke a 6-6 tie and lifted Spring Valley’s baseball team to an 8-6 road win over Durango on Friday. 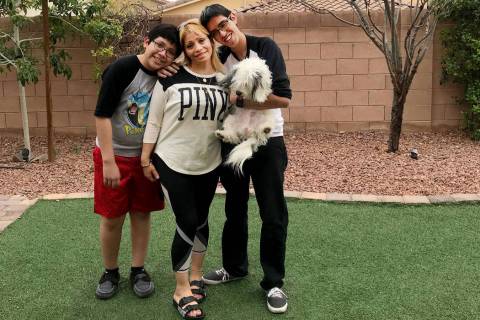 An undocumented Mexican immigrant held for about 10 days after showing up for an interview with immigration authorities in Las Vegas was released Friday morning, advocacy groups said. 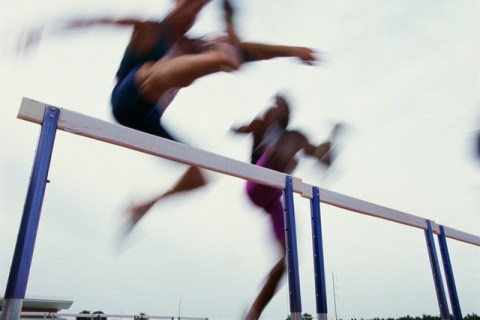 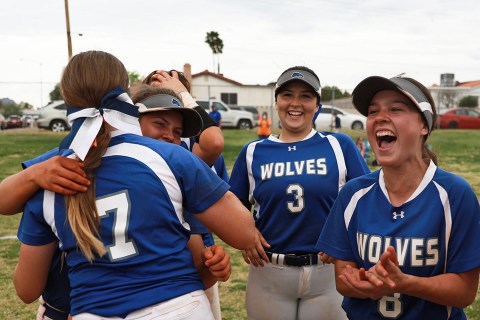 Sophomore right-hander Shelby Basso pitched a complete game with eight strikeouts, and junior Mikayla Berg had two runs and a two-run single to power the No. 6 Wolves to a 4-3 victory over Coronado. 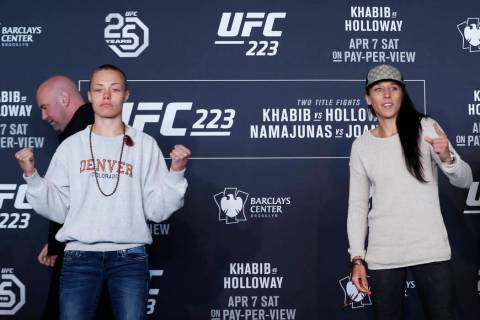 Preview and picks for UFC 223
By Adam Hill / RJ

A breakdown of the fights on the main card of UFC 223 on Saturday at Barclays Center in Brooklyn, New York, with picks from the Review-Journal’s Adam Hill and Heidi Fang. 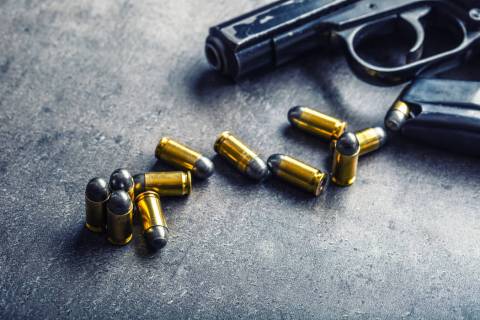 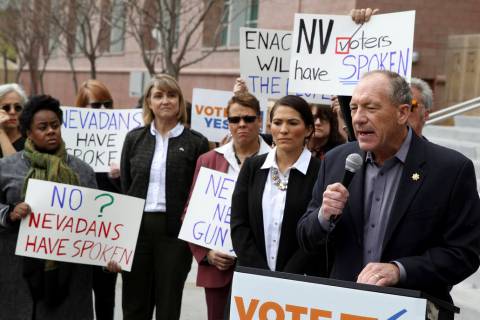 Backers of Question 1, which mandated background checks on private party gun sales, have spent the last 15 months complaining loudly about the initiative not going into effect. They’ve pointed fingers at everyone involved but the guilty party — themselves.