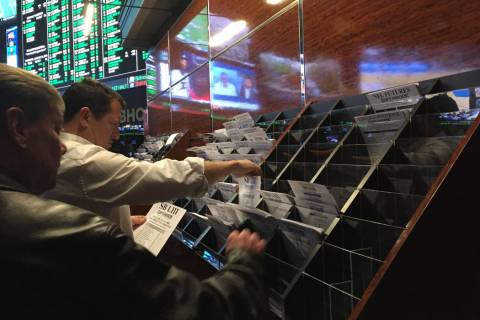 Here are the Westgate’s 1,000-plus Super Bowl props
RJ

The Westgate offers 442 two-way props and more than 1,000 betting options on the game. 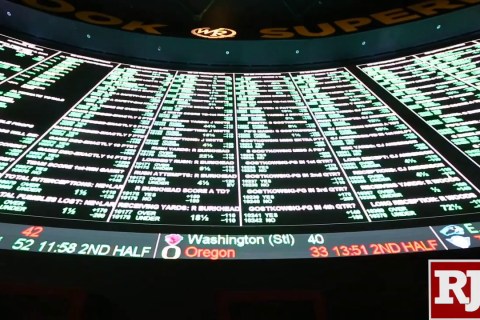 The Westgate offers 442 two-way props and more than 1,000 betting options on the game. 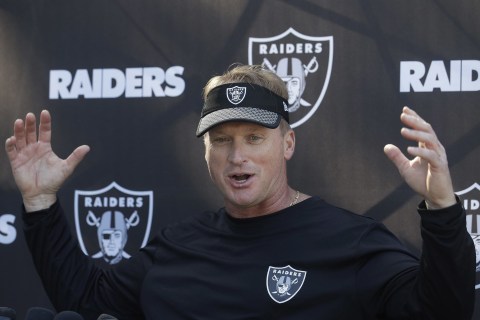 This week presents a valuable scouting opportunity for the Raiders. They are intent on seizing it. 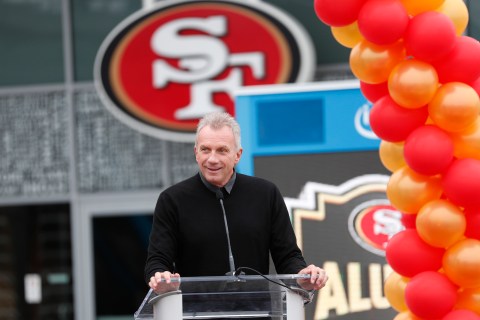 Hall-of-Fame quarterback Joe Montana, looking to hit pay dirt in the legal marijuana industry, is part of a $75 million investment in a pot operator, it was announced Thursday. 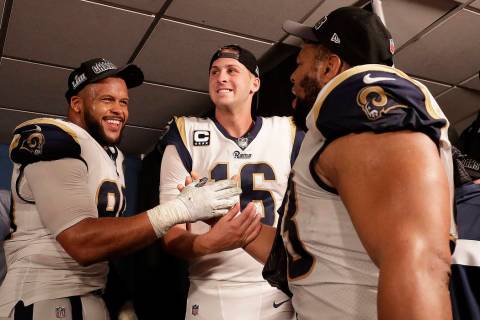 William Hill, which has 109 locations in Nevada, posted its full list of Super Bowl prop bets on Thursday afternoon. 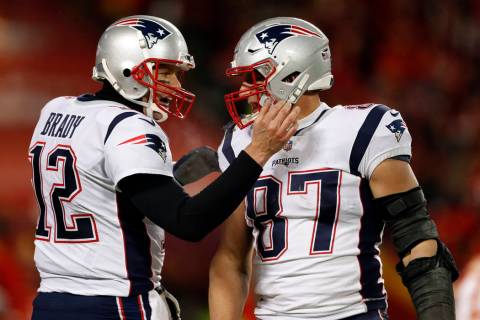 The Super Bowl total is down to 57 at several Las Vegas sports books after being as high as 59, and Caesars Entertainment sports book risk manager Jeff Davis said it looks like the sharp money has come into play. 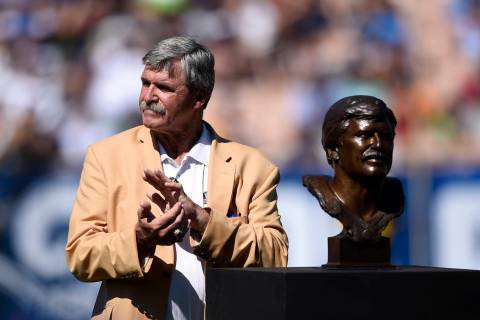 It has been 44 years since Hall of Fame guard Tom Mack was called for illegal procedure with the Rams perched about a foot from the Minnesota Vikings’ end zone in the 1974 NFC Championship Game. He says he still hasn’t moved. 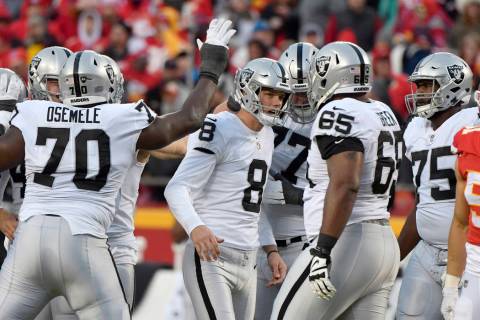 The first opportunity to host is in 2025 and the $1.8 billion stadium will have been open five years by then. Raiders President Marc Badain said the team will lead the charge to bring the game to Southern Nevada then. 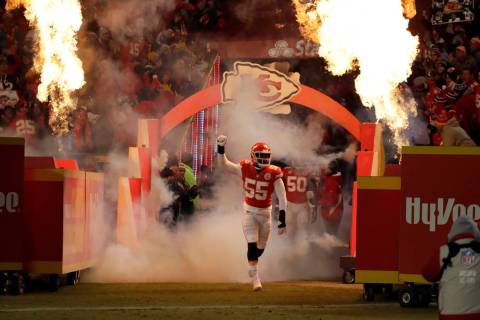 Dee Ford, of Kent, England, told the Kansas City Star that her “phone was going off literally nonstop” due to angry tweets from Kansas City Chiefs fans who thought they were venting at linebacker Dee Ford following his critical late penalty in last weekend’s AFC Championship loss to the New England Patriots. She says Ford “doesn’t deserve” the vitriol.