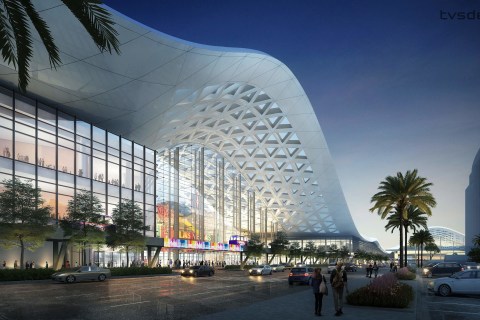 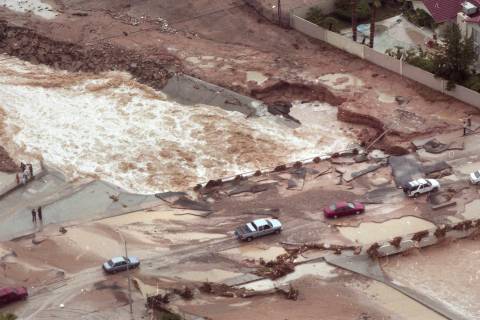 In 1999, billions of gallons of rain fell over the valley over about an hour in a 100-year storm that killed two people, left many homeless and caused millions of dollars in damage. 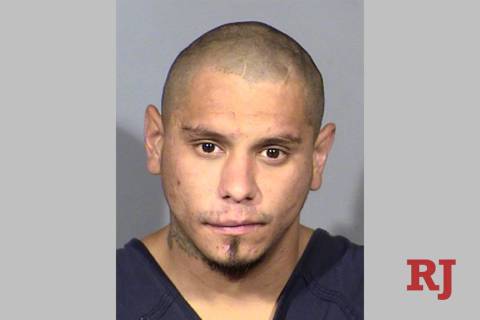 Las Vegas police arrested a man on suspicion of murder after a body was found in a burning vehicle in the east valley early Saturday, according to booking, jail records. 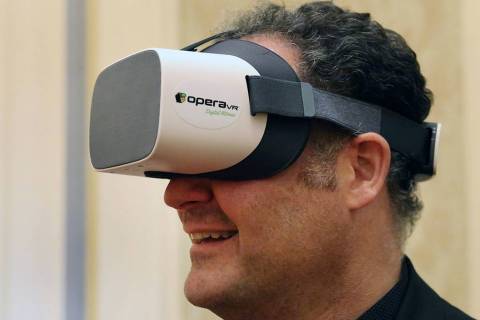 New virtual reality technology is proving to be a drug-free way to reduce the pain and anxiety of a trip to the dentist.

Ridgecrest resident Wynn “Bear” Musser shows the damage at his trailer after an earthquake in July 2019. (Shea Johnson/Las Vegas Review-Journal) 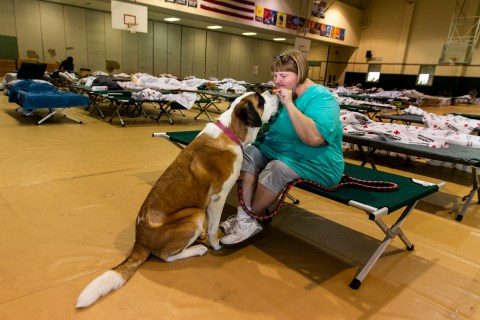 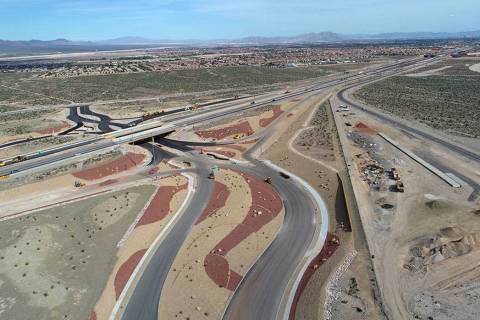 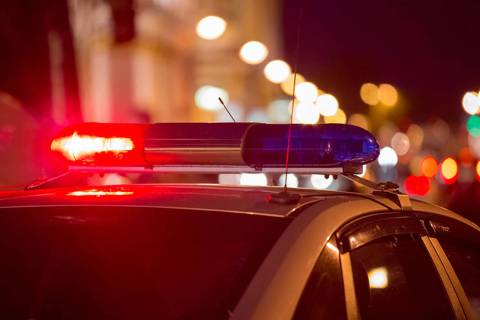 Two people were hospitalized with survivable injuries after a multi-vehicle crash Sunday night in the east valley, Las Vegas police said. Police suspect one of the drivers of impairment. 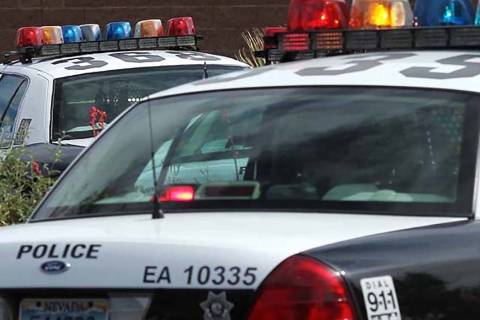 A veterinarian euthanized a horse after an SUV hit the trailer it was in Sunday afternoon in the east valley, Las Vegas police said.