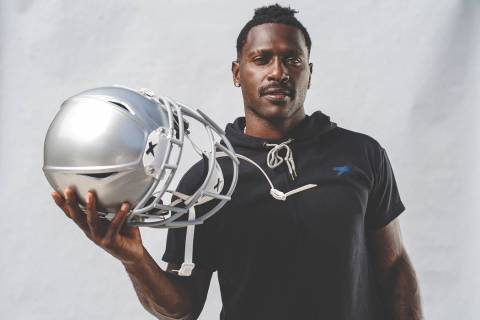 A business arrangement was announced on the same day that the star wide receiver revealed he was being fined by the Raiders for missing practices. 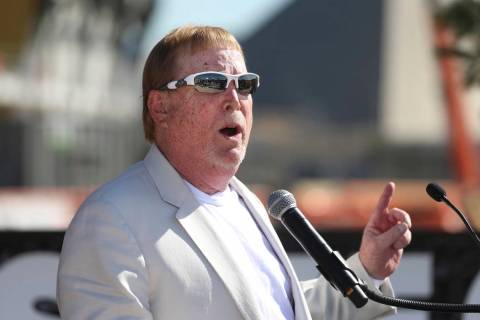 The franchise’s value has increased nearly $1.5 billion dollars since talks heated up in 2016 to uproot the team from Oakland, California, and move them to Southern Nevada. 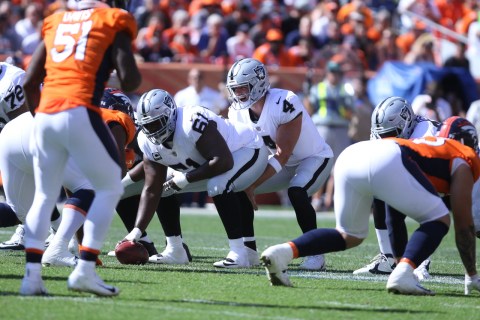 Despite Antonio Brown’s missed practices, Derek Carr says he and Brown have established strong chemistry to start the season. 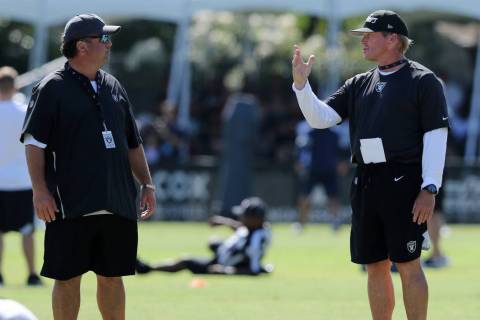 Raiders on ‘Hard Knocks’: Episode 5 by the numbers
By Myles Simmons / RJ

Take a close look at the season finale of Hard Knocks by the numbers. 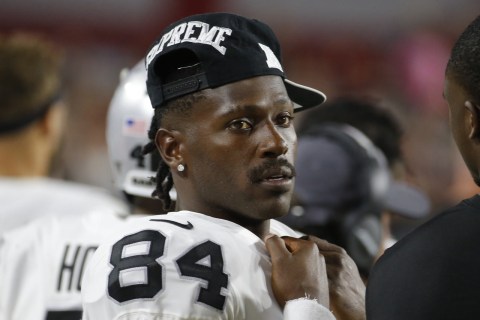 Antonio Brown posted a letter from the Raiders that says he’s been fined nearly $54,000 for missing mandatory team activities. 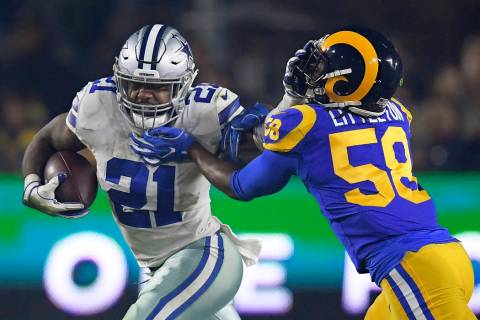 A person with knowledge of the deal says the Dallas Cowboys have reached agreement on a $90 million, six-year contract extension that will make Ezekiel Elliott the highest-paid running back in the NFL and end a holdout that lasted the entire preseason.