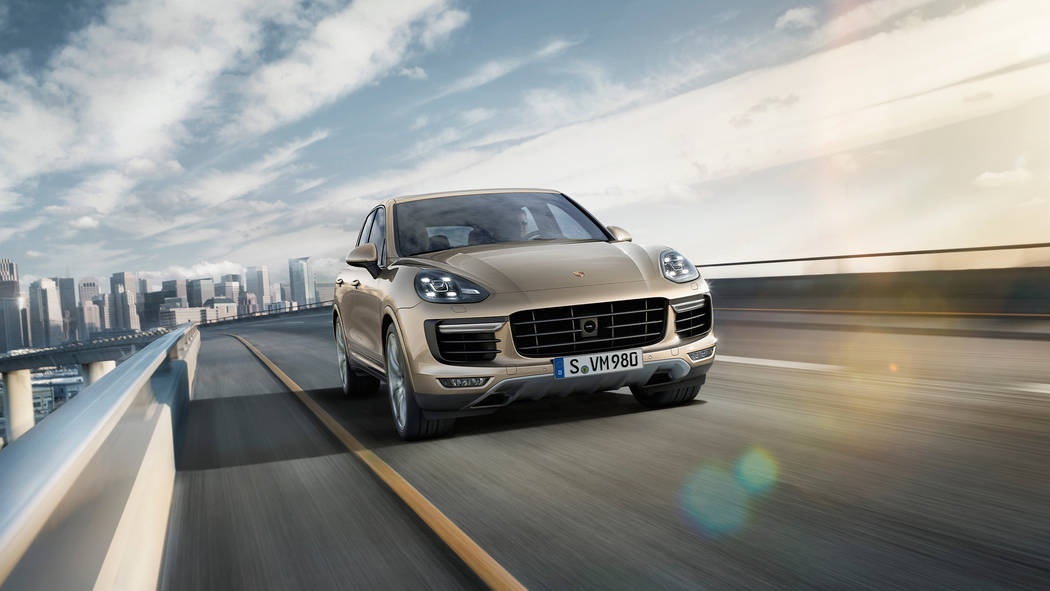 Porsche The Porsche Cayenne S E-Hybrid is a plug-in hybrid electric vehicle that can travel 15 miles in electric-only mode before switching to normal hybrid driving mode. 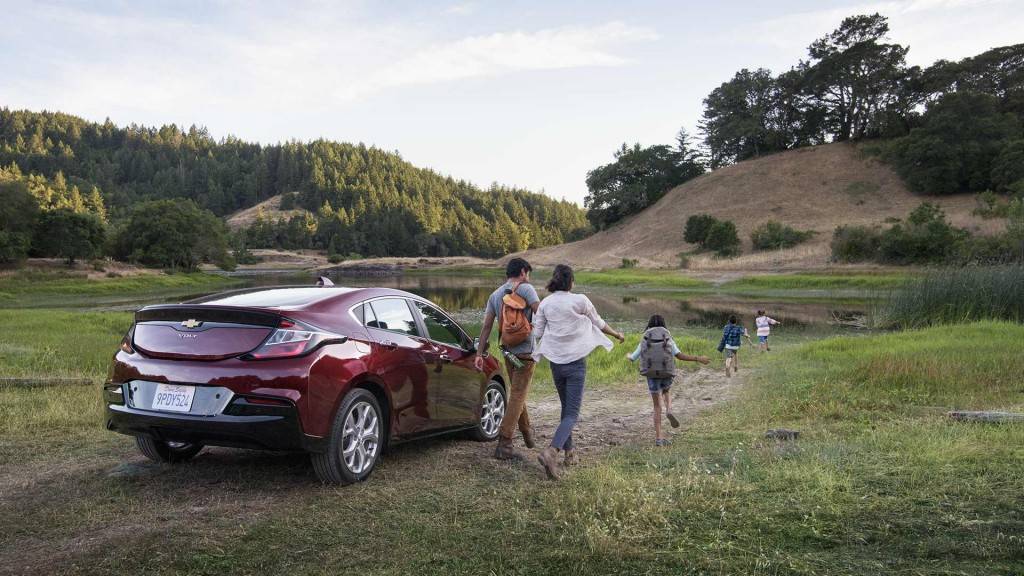 Chevrolet The Chevrolet Volt is a plug-in hybrid electric vehicle that can travel 53 miles in electric-only mode before a gasoline generator turns on to extend its range to 430 miles total."

GreenFest 2017 will be staged Saturday at Downtown Summerlin from 9 a.m. to 5 p.m. in conjunction with the Tour de Summerlin bicycle race and a health and wellness festival.

The event will celebrate Earth Day with booths, presentations and interactive displays that will explore ways to save money while also conserving the green resources of the planet. Practical suggestions for improving home performance, personal health, nutrition, energy usage, water consumption and transportation will be included along with a kids zone, a live stage and entertainment.

Toyota and its luxury Lexus brand have led the development of gasoline/electric hybrid drivetrains across many of the company’s product lines, while also increasing fuel efficiency and performance.

The 2018 model Lexus LC 500h is a stylish two-door coupe with a hybrid, multistage drivetrain capable of accelerating from zero to 60 miles per hour in just 4.7 seconds. The 3.5-liter V-6 gasoline engine and electric motor combine for 354 horsepower yet still retain fuel-efficiency ratings of 35 miles per gallon on the highway.

The new model LC 500h will not be available for sale at dealerships until May, but Lexus of Las Vegas received a showroom model to exhibit during GreenFest. The MSRP base price starts at $96,510 for this luxury performance coupe.

The 2017 RX 450h employs a powerful 3.5-liter V-6 engine with all-wheel drive performance but still has a combined fuel-efficiency rating of 30 mpg.

The 2017 model ES 300h has a 2.5-liter engine that can accelerate from zero to 60 miles per hour in just 8.1 seconds while still being certified as a super ultra-low emissions vehicle.

Gaudin Porsche will be exhibiting a 2017 Cayenne S E-Hybrid SUV, a plug-in electric hybrid that can travel about 15 miles on electric power alone before automatically switching to a hybrid gasoline/electric operational mode.

The Porsche Cayenne S E-Hybrid can accelerate from zero to 60 mph in 5.4 seconds up to a top track speed of 151 mph with a fuel-efficiency rating of 22 miles per gallon. The MSRP price for this SUV with sports car performance starts at under $79,000. Federal tax credits start at $4,750 based on the size of its lithium-ion battery traction pack.

Findlay Chevrolet will feature the new 2017 Chevrolet Volt, an extended-range electric vehicle that can travel 53 miles in electric-only mode before its 1.5-liter gasoline generator activates to provide another 370 miles of range to the AC electric motor on the vehicle’s front-wheel-drive system.

Most local trips will consume electricity at half the cost of gasoline, and the Volt’s battery pack can be recharged by plugging into an outlet in a home garage overnight. The MSRP for the 2017 Chevrolet Volt model starts at $34,095. A federal tax credit of $7,500 for the 18.4 kilowatt-hour traction battery packs is still available.

United Nissan will be exhibiting a 2017 Leaf electric car, with a bigger battery pack of 30 kilowatt-hours that gives the vehicle an estimated range of 107 miles between recharging cycles. Starting price is $30,680, less a federal income tax credit of $7,500 for the traction battery pack.

Nissan customers can take advantage of the dealership’s No Charge to Charge program that offers two years of complimentary charging station access across the country, including DC Fast Charge systems that can replenish the Leaf battery pack within 30 minutes.

ChargePoint will demonstrate its electric car refueling stations that are available at many public sites in Southern Nevada, including parking garages at Downtown Summerlin. Many of these stations provide electricity for plug-in electric cars at no cost, as part of a shared investment program initiated by NV Energy. Local host sites that recharge electric cars on the Las Vegas Strip include most of the resorts owned by MGM Resorts International, Caesars Entertainment, Las Vegas Sands Corp., Wynn Resorts and Station Casinos.

Southwest Gas has been expanding the use of compressed natural gas as a fuel for its fleet vehicles and will exhibit a 2016 Chevrolet Impala that has been adapted to run on CNG.

Republic Services garbage pickup trucks also are fueled by natural gas, or methane, which has smaller hydrocarbon molecules than traditional gasoline molecules. This results in less carbon emitted into the air when methane is burned within an internal combustion engine.

The Clark County School District employs biodiesel in its fleet of school buses while carrying children to and from class each day of the school year.