Findlay Automotive Group is celebrating 60 years in business. With 33 locations and over 2,300 employees, Findlay is a family-owned and operated business. Its goal has always been to take care of its employees, customers and the community at large.

The Findlay story is a Las Vegas story. In 1961, Pete Findlay started Pete Findlay Oldsmobile. It was a time when Las Vegas was booming. With hard work and dedication, the Findlay name has grown along with Las Vegas. Sixty years later, Pete’s son, Cliff, and his three sons, Justin, Nathan, and Robby — who are fifth-generation Nevadans — run the family business.

Findlay’s CFO Tyler Corder has been with the company for more than 25 years.

“So many car dealerships are owned by large national corporations without ties to our community,” he said. “Findlay is a family business and that has a major impact on how we operate. We have three generations of family that are involved. We’re all about family and community, and that’s what the Findlay name means to me.”

Findlay has been involved with the community and giving back since the beginning. The company contributes funds and its staff volunteers with local nonprofits. These organizations are well-equipped to know the needs of the community and how best to help real people and families which in turn builds better and stronger neighborhoods.

“We’re all about community. It’s something we really believe in,” Corder said. “I just took it from what Pete started back in the ’60s. I have pictures of him with all different kinds of charities. As we’ve grown, we’ve multiplied that effort and done our best to give back as much as we can.”

The Findlay Automotive Group has been recognized over the years for its efforts in community service.

“We’ve worked with well over 100 charities, and look forward to continuing to be involved in the community. We love giving back,” Corder said.

In addition to its community-focused efforts, Findlay has sought to create a supportive and caring workplace for its employees. This has resulted in many of its employees remaining with the company their entire careers.

“We’ve been able to advance an awful lot of people in their careers. We make every effort to promote from within,” Corder said. “Nearly all dealership general managers held multiple positions with us before taking on that role. We create opportunities from within where people are able to provide for their families, and in return, they’ve brought up people that they’ve mentored.”

In June 2021, Jaguar Land Rover Henderson opened its doors making it the 33rd dealership to join the Findlay Automotive Group. General manager Chuck Loubert has been with Findlay for 19 years. His enthusiasm and passion for his employees and dealership are palpable.

“I started in the car business as an 18-year-old kid parking cars,” Loubert said.

He has spent his whole career in this industry at various dealerships. Regarding Findlay’s senior management, he said, “Cliff, Tyler, Robby and Justin. They are just great people who support you 100 percent of the way. We all follow their example of leadership.” 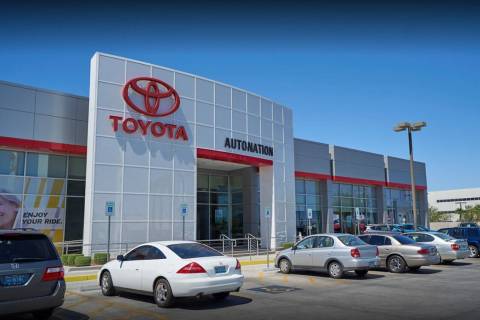 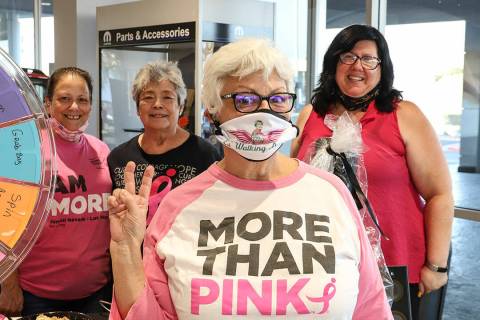 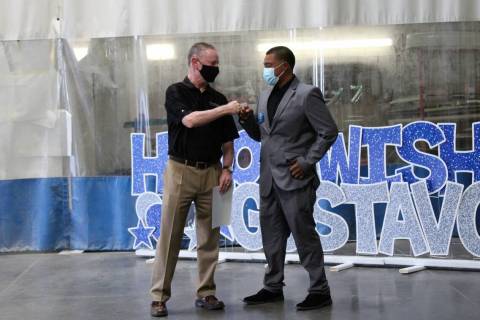 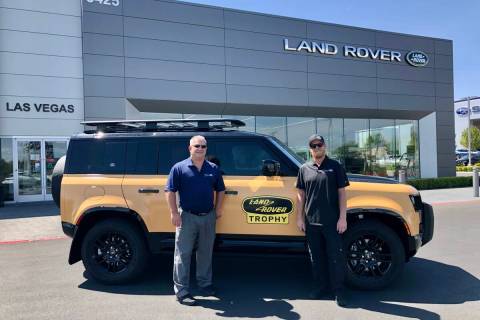 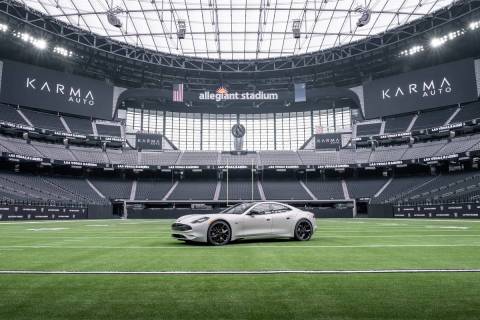 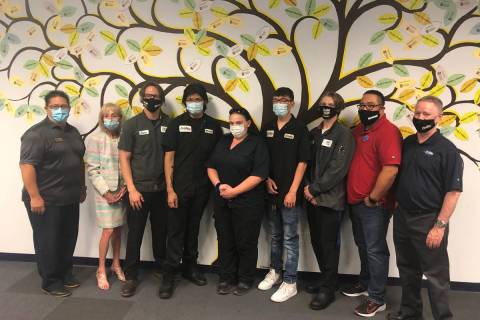 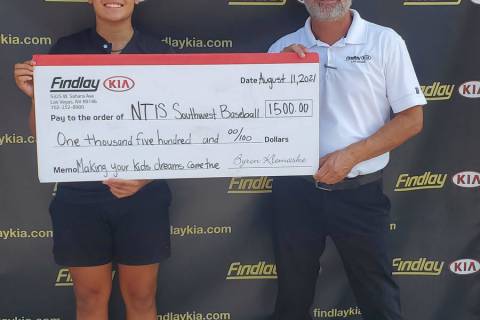 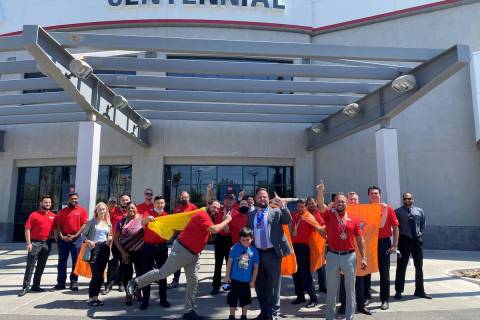 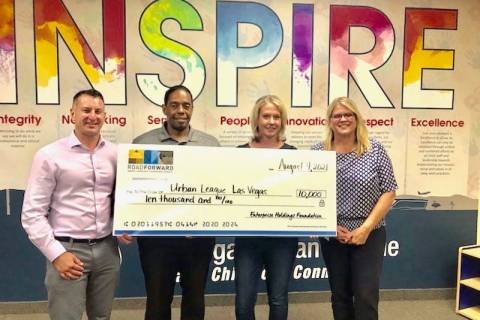 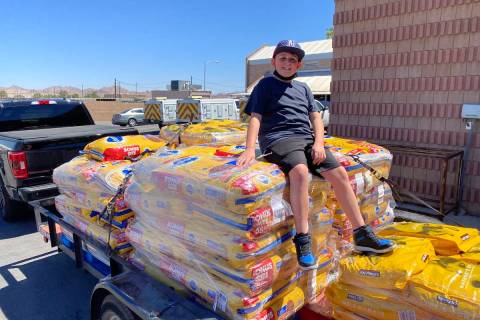