When Pete Findlay decided to move his family from Panaca to Las Vegas nearly 60 years ago to enter the car business, he and his employees got involved in the local community.

The Findlays’ dedication to helping others remains as strong now as it was the day Findlay Oldsmobile opened on Boulder Highway. Proof of this commitment was on display as Findlay employees volunteered at Whitney Elementary School transforming the multipurpose room into Santa’s Village.

Findlay employees also brought a truckload of gifts as Whitney Elementary continued a tradition of providing a fun holiday environment in a neighborhood where some kids wouldn’t be receiving much for Christmas. Each family who attended the event met Santa and Mrs. Claus and received presents.

Whitney Elementary Principal Sherrie Gahn has been nationally recognized for her efforts to bless the lives of her students and their families. Gahn has reached into her own pocket and raised funds to do things like purchase glasses for her students and pay some of their families’ bills. Gahn appeared on the popular daytime “Ellen DeGeneres Show” a few years ago. As part of her appearance, national retailer Target contributed $100,000 to Whitney Elementary.

By advocating so much for her students, Gahn has formed relationships with various community partners, including Findlay Automotive Group.

This year, Findlay executive Chad Leavitt received the call for help with Whitney’s holiday party, and it didn’t take long before he had about 30 Findlay Automotive Group employees committed to bring gifts, decorate and set up tables and chairs for the party.

“Findlay Automotive Group was so happy to be able to support Village of Hope and Whitney Elementary with providing Christmas to their most at-risk families in the school,” said Leavitt, who is on the board of Spread the Word Nevada, a children’s literacy nonprofit. “Part of the Findlay philosophy and culture is to give back to the community.

“We embrace the idea that we can be more than the place where people buy and service their cars. We want to make our community better, and that starts with our employees. Our employees were so excited to be a part of this event and be able to give of their time to brighten these families’ days.”

Gahn, who has been principal of Whitney for 17 years, said she was pleasantly surprised that Findlay Automotive Group added Whitney Elementary School to its long list of beneficiaries.

“Findlay has so many charities that they help,” said Gahn, who will be retiring from Whitney after the next school year is completed. “We’re blessed to be a part of their charities.” 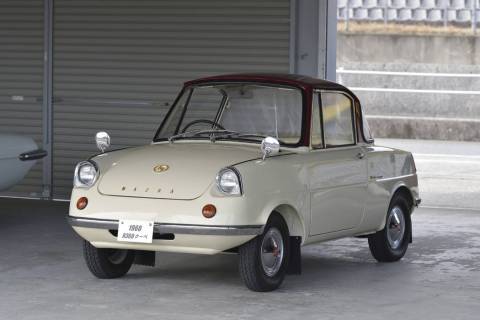 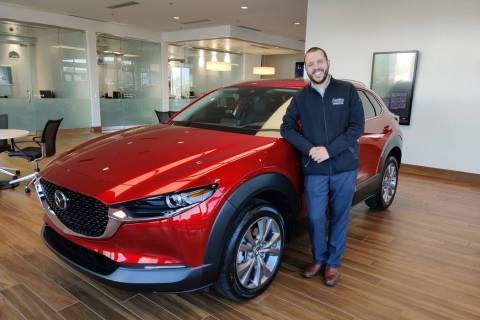 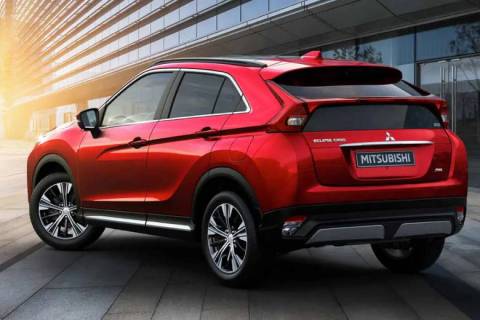 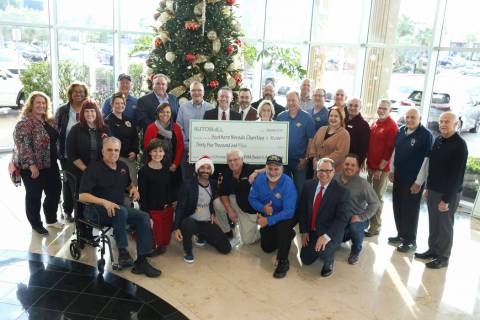 Automobile dealers in the Valley Automall awarded 14 local nonprofits with a check for $2,500 during festivities at Lexus of Henderson. The charity presentation was part of the Henderson auto mall’s annual Twelve Days of Christmas event. 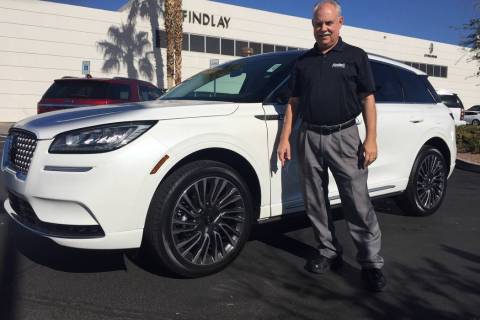 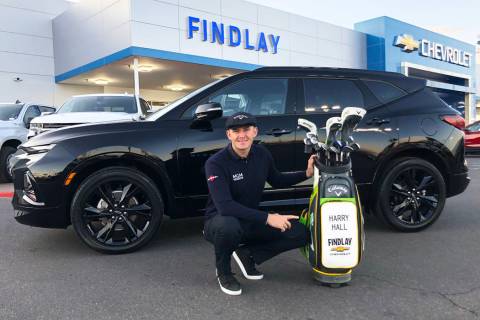 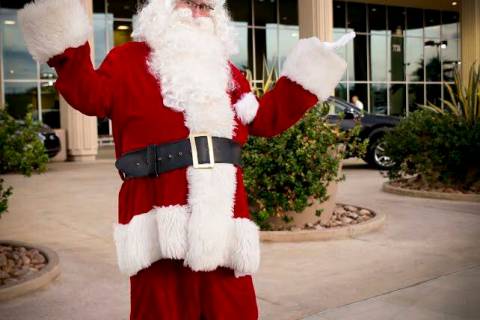 Santa Claus will make a pre-Christmas stop at the Lexus of Henderson on Dec. 14 from noon to 3 p.m. 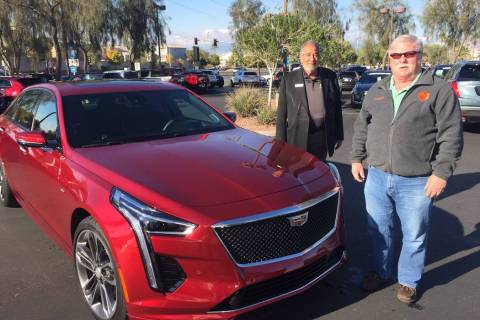 Leonard Duchene recently purchased a 2019 Cadillac CT6-V from Findlay Cadillac. It was third Cadillac he bought from the dealership. 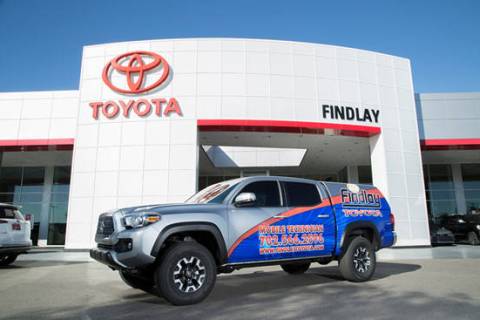 With its mobile repair vehicle, Findlay Toyota is able to perform select repairs andthe majority of Toyota recalls at a customer’s home or workplace. 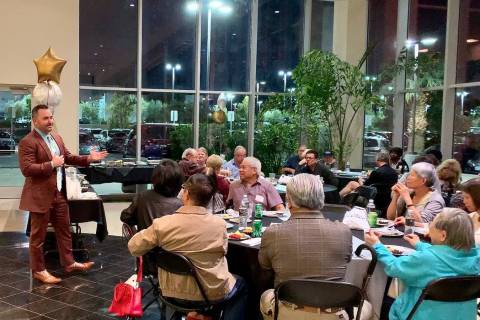