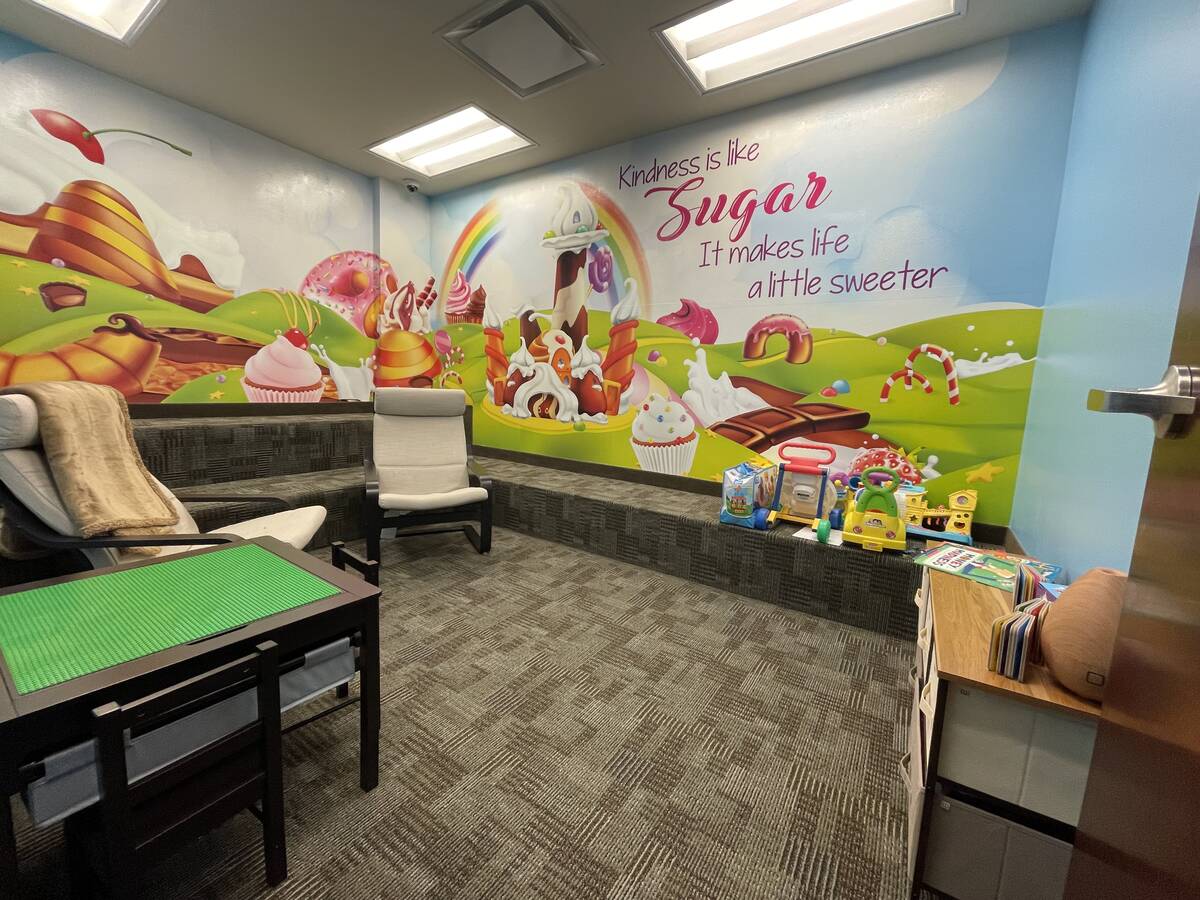 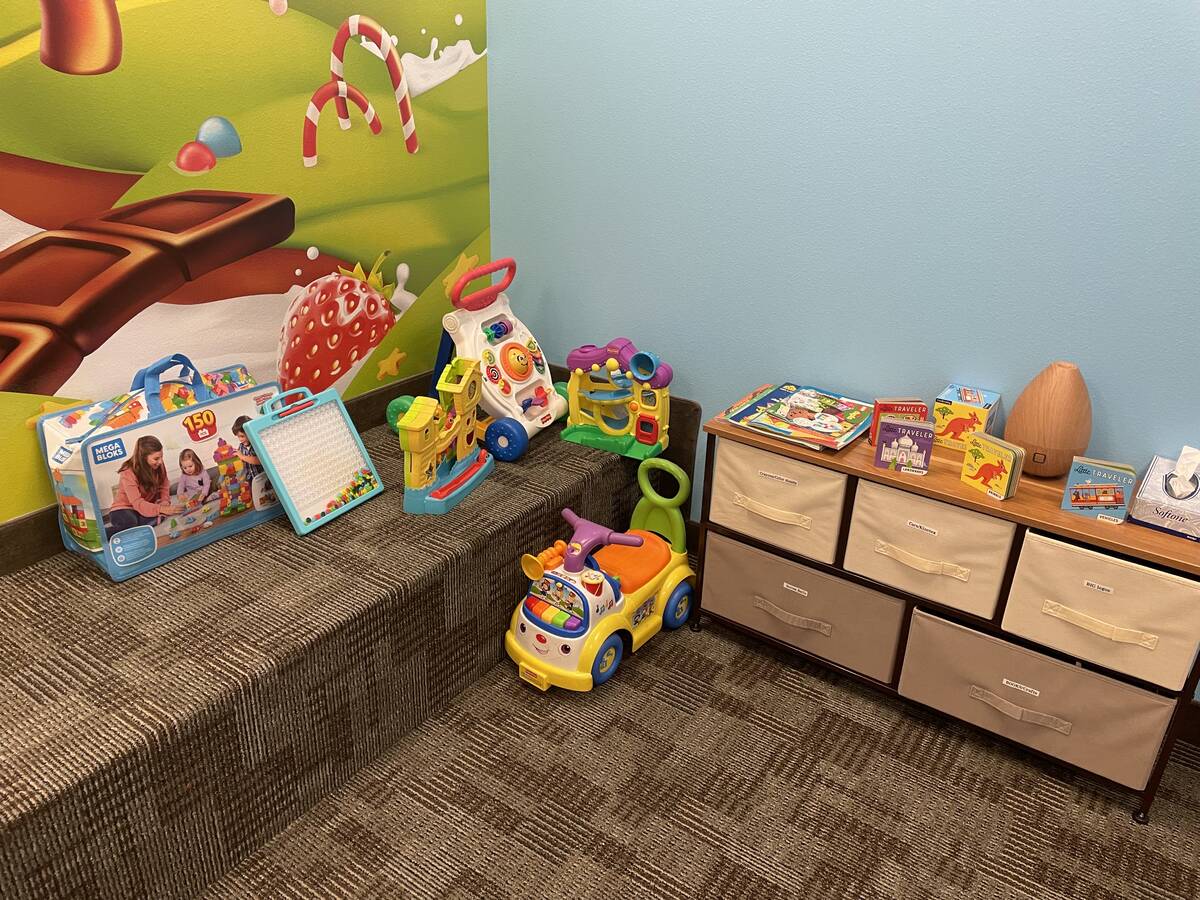 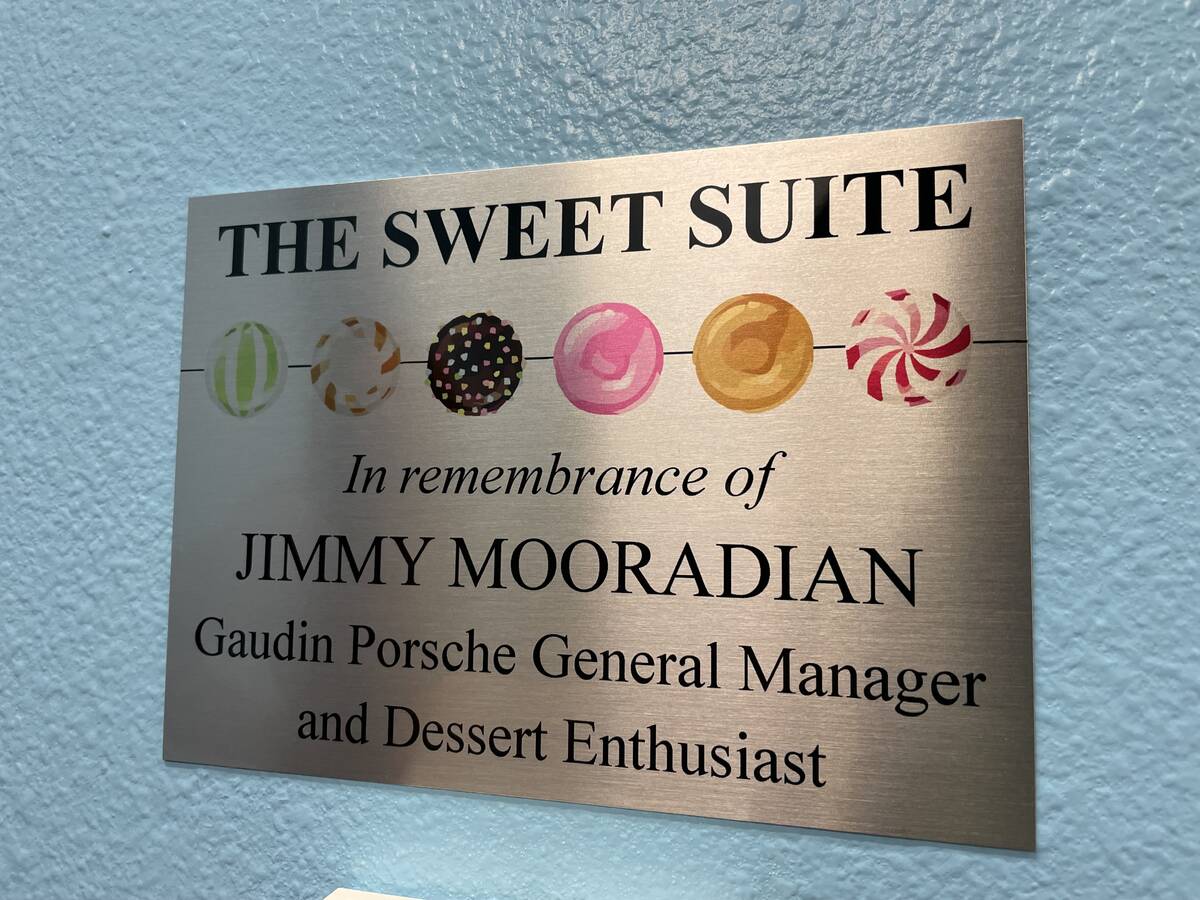 The Victim Advocacy Room is meant to establish a child-friendly environment where law enforcement can interview and speak with child victims. The goal is to set a space where victims feel they are safe and supported and can build trust with the detectives and victims’ advocates while reliving their trauma during the interview process.

Through Gaudin Motor Co.’s donation in Mooradian’s memory, the refreshed room is filled with colorful toys, games and playful aspects that set the tone for a safe and relaxed space for child victims.

For more information on Gaudin Motor Company and its community involvement, visit gaudinmotorcompany.com. 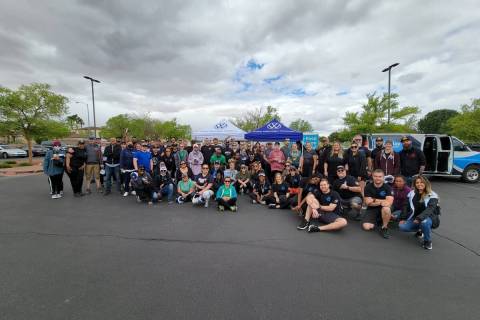 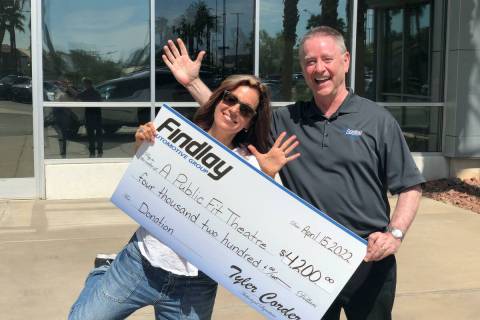 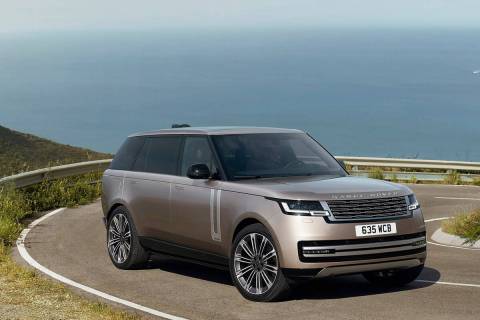 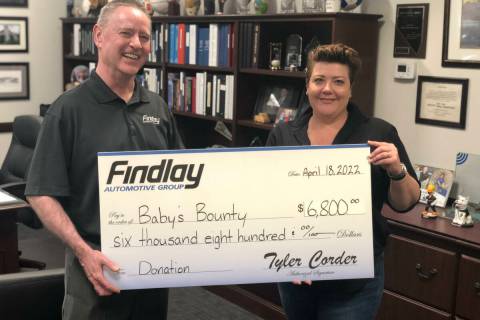 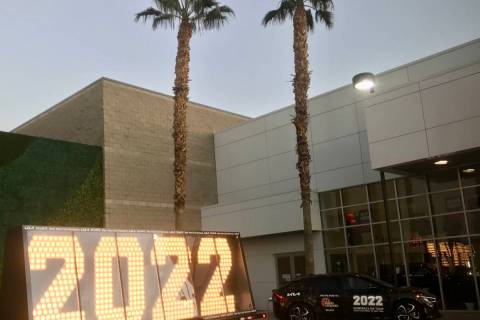 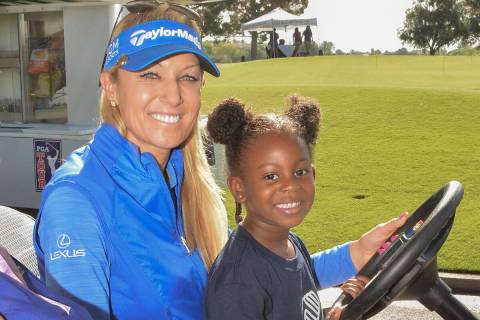 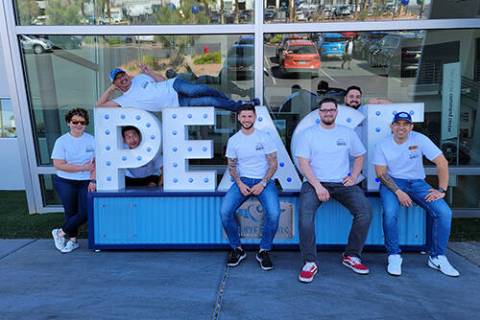 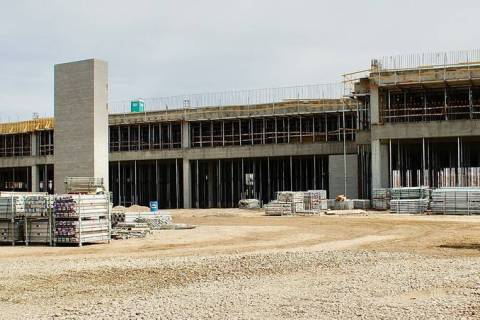 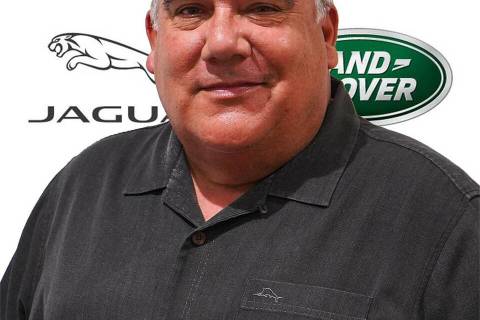 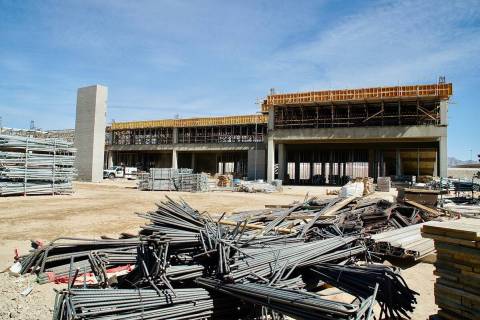