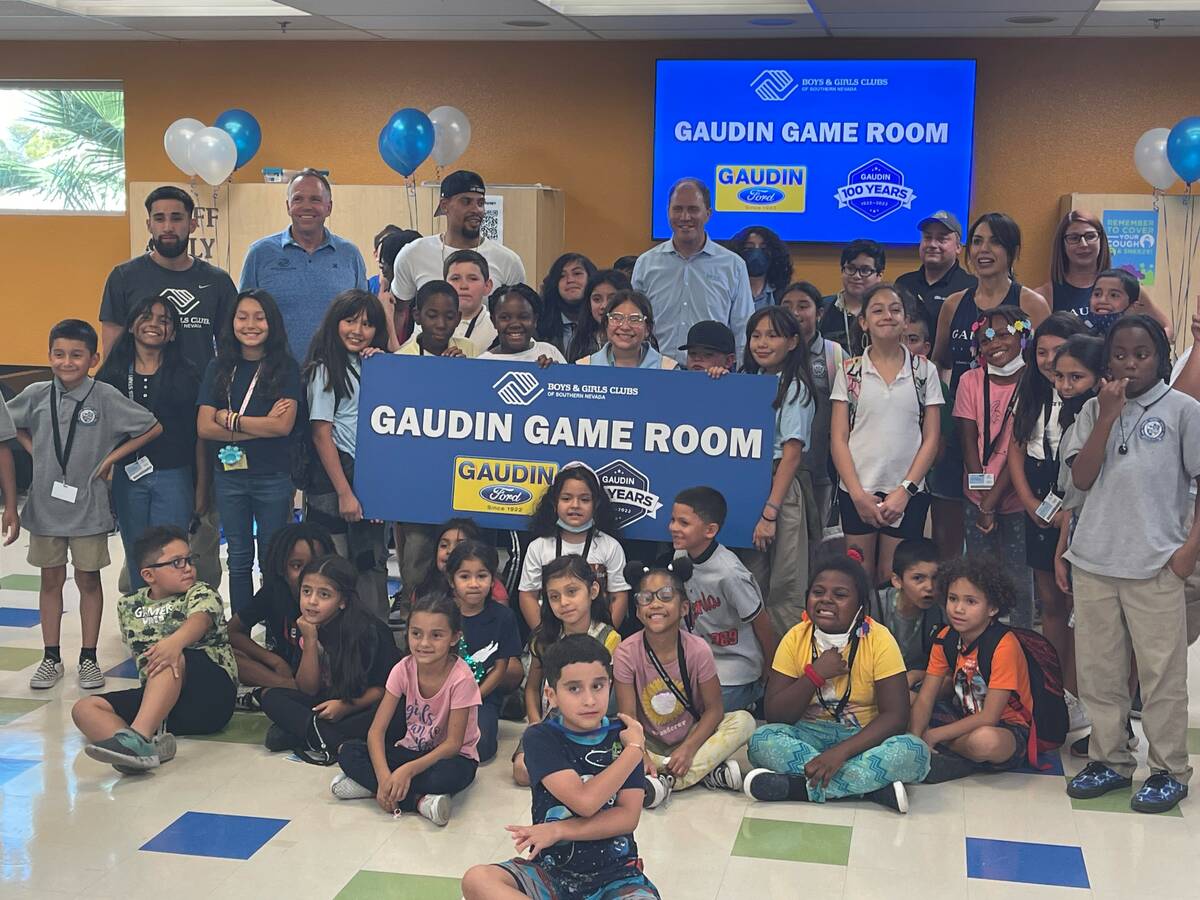 The refurbishment project was possible through a $35,000 donation from Gaudin Ford, which hosts an annual golf tournament to raise money for local causes. The dealership’s team members have been supporting the community by giving back to James Clubhouse youth and volunteering at the club for several years, so it was an easy decision to choose the beneficiary of this year’s golf event.

“It is an honor to support the James Clubhouse with the proceeds from our annual golf tournament,” said Wesley Gregg, general manager of Gaudin Ford. “A few of our key team members have previously volunteered at that clubhouse for more than five years, so it holds a very special place in their hearts. Personally, I grew up in a Boys &Girls Club, and I wouldn’t be who I am today without that experience.”

The donated funds were directed to updating the James Clubhouse game room, the most popular space for members, ages 6 to 18. The updated game room includes a variety of fun, new table games, such as billiards, carpet ball, air hockey and pingpong and also a wall-mounted television with a complete gaming setup.

“We are thrilled to team up with Gaudin Ford and share these exciting upgrades at our James Clubhouse,” said Andy Bischel, Boys &Girls Clubs of Southern Nevada president and CEO. “The game room is the perfect place for youth to hone character and leadership skills with their peers, and our members couldn’t wait to start using the new games and equipment. We’re incredibly grateful for our partnership with Gaudin Ford and the longtime support their team has given to this club and the surrounding community.”

Reaves attended the unveiling and played with club members to celebrate the new amenities. He volunteered at the James Clubhouse when he played with the Golden Knights.

“Boys &Girls Clubs provides a great, safe place for kids to learn and play. It’s easy to get involved with clubs and see all the smiles on the kids’ faces,” Reaves said.

“Ryan Reaves has been a great supporter of our efforts with kids, particularly at the James Clubhouse,” Bischel said. “We are honored he took time out of his busy schedule visiting Las Vegas to join us for this event. His surprise visit was the icing on top of the cake for our kids.”

The James Clubhouse is at 2530 E.Carey Ave. in North Las Vegas. 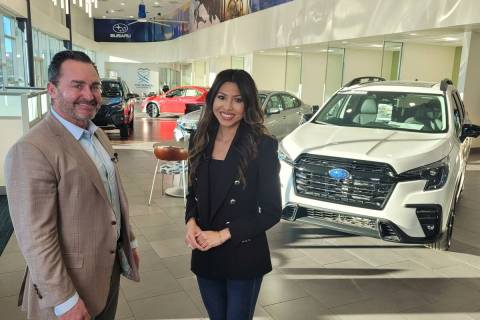 Centennial Subaru and KTNV-TV, Channel 13, have established the Academic Athlete of the Month Award to spotlight the hard work and winning attitude of Clark County School District high school students. 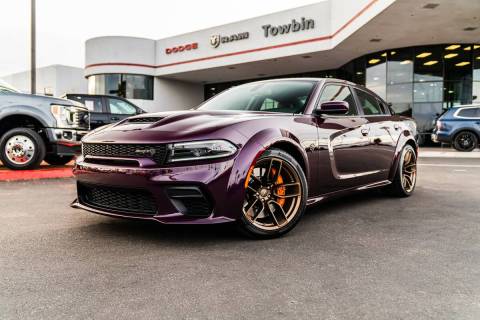 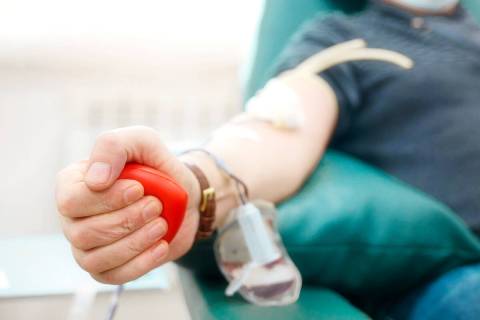 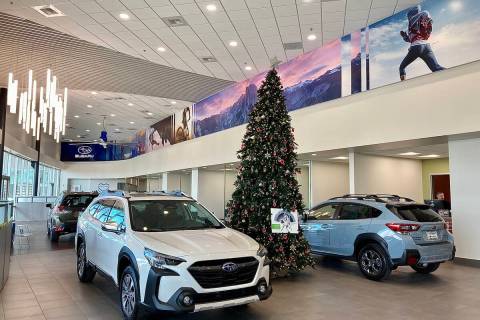 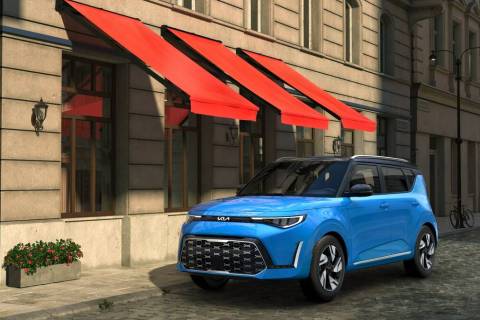 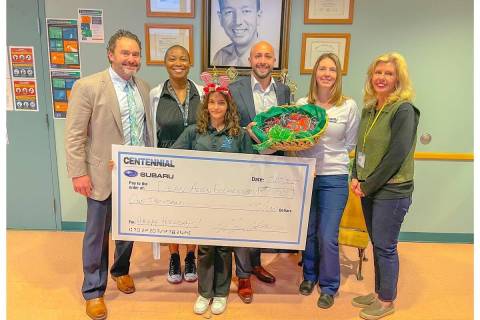 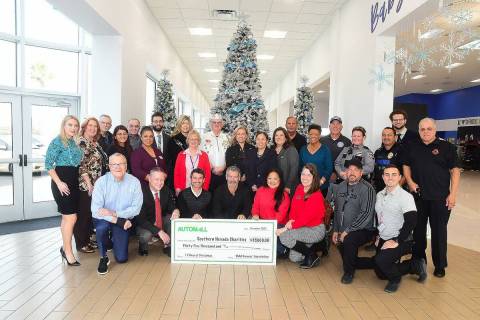 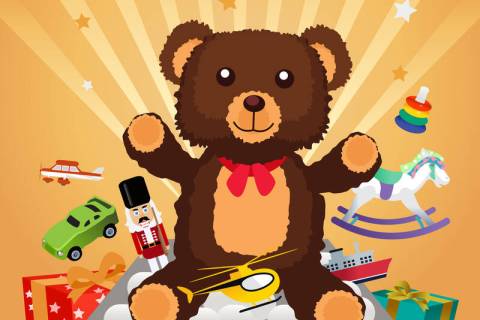 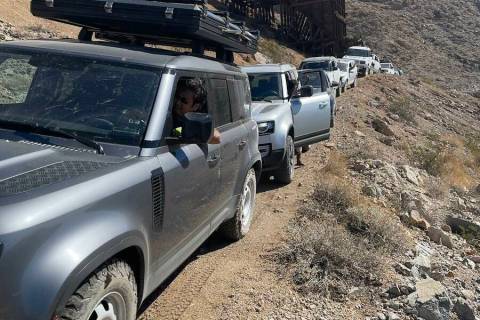